It's (nearly) official: 2018 was the 4th warmest year in recorded history 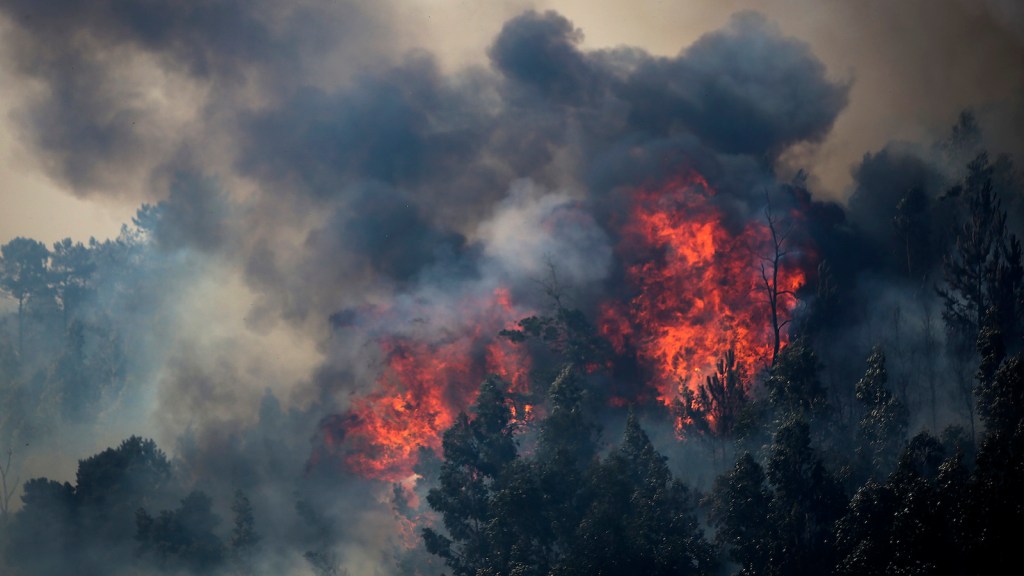 The National Oceanic and Atmospheric Administration reported it’s more than 99 percent certain that 2018 will rank as the fourth warmest year on record. We’re in the middle of a string of rapid climate change that is without precedent in at least 11,000 years — around the time that our ancestors invented agriculture.

Officially, 2018 will replace 2014 for fourth, meaning that the last five years have been the five warmest years in modern human history. Summertime temperatures during this recent hot streak have produced the warmest temperatures on our planet in about 120,000 years. The planet’s carbon dioxide concentration, which surpassed 410 parts per million for an entire month this year, is now higher than at any point in the past 15 million years.

The last cooler-than-normal year, based on the 20th century average, was way back in 1976. My generation, the millennials (people born between 1981-1996), has never known a world that wasn’t overheating. And the youngest generation, God help them, is straight-up Googling how many years they have left to live:

My 9 year old – trying to work out his life expectancy. This ended in tears pic.twitter.com/HyRauMrYVd

There is no sign that this warming trend is slowing. Given a looming El Niño and an analysis of historical global temperature fluctuations, there’s a greater than 99 percent chance that 2019 will also be a top 10 year, and a greater than 1-in-3 chance that next year could wind up as one of the three warmest years in history.

On one hand, this isn’t surprising. As long as annual carbon emissions keep rising, as they did in 2018, the world will keep getting warmer, and at an ever-faster rate. Our individual and collective choices in 2019 will determine the course our planet takes for hundreds or even thousands of years, potentially locking in or averting a mass extinction on par with the worst in Earth history.

We’ve reached the “impossible to ignore” phase of our shared climate emergency. The only question now is, do we want to do the hard work it’ll take to build a better world?