Newly released satellite photos appear to show continuing construction of coal plants that China said it was cancelling last year, according to CoalSwarm.

“This new evidence that China’s central government hasn’t been able to stop the runaway coal-fired power plant building is alarming,” said Ted Nace, head of CoalSwarm, the nonprofit research network which analyzed and released the satellite images. “The planet can’t tolerate another U.S.-sized block of plants to be built.”

Experts said the images provide credible evidence that China is still building more coal-fired plants than its government claims. Take a look at these shots, the first from January 2017 and the second from this February. 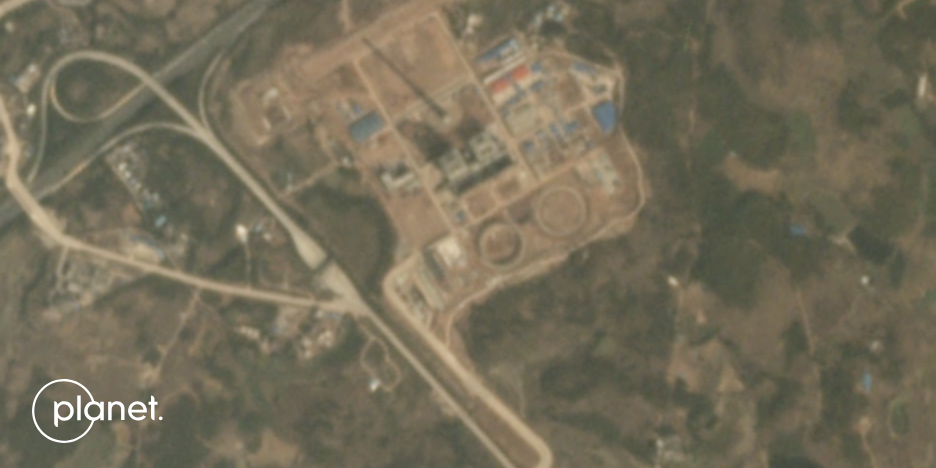 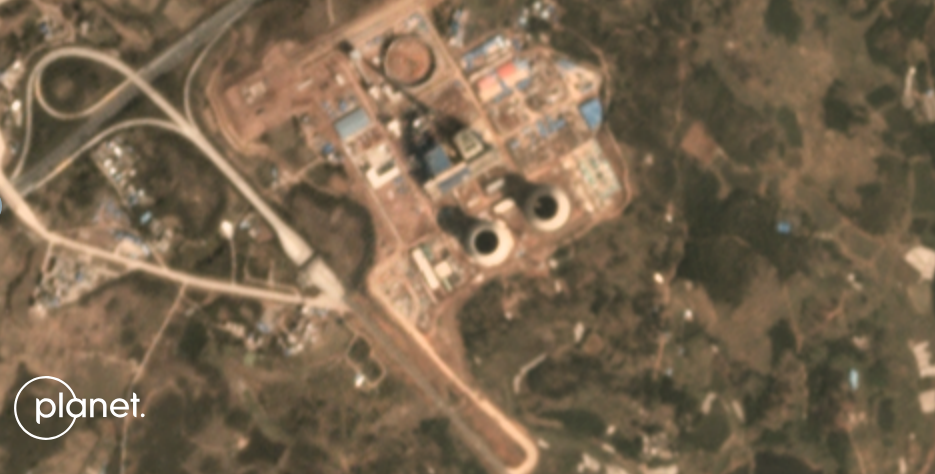 …and after Planet Labs / CoalSwarm

China burns more coal than the rest of the world combined. The dirty fossil fuel has powered the country’s rapid economic expansion over recent decades, the main reason China is the world’s largest polluter ahead of the United States. This is a problem China wants to fix — and it’s retiring the worst sources of pollution while bringing great gobs of cleaner power online. The country has pledged to begin reducing its rising greenhouse gas emissions no later than 2030. It can’t do that while also burning a lot more coal.

In January 2017, China announced that it was canceling more than 100 coal plants across 13 provinces. At the time, a researcher familiar with Chinese politics said that regional officials might try to skirt the central government’s order.

“Some projects might have been ongoing for 10 years, and now there’s an order to stop them,” Lin Boqiang, an energy policy researcher at Xiamen University in southeastern China, told the New York Times. “It’s difficult to persuade the local governments to give up on them.”

Burning more coal is bad news for the climate and people’s lungs. But if new coal plants replace older, dirtier ones, “it actually could be good news,” said David Victor, a professor at the University of California, San Diego.

Most of the pictures CoalSwarm released show plants that are much more efficient than the Chinese average, Victor said. Of course, it would be better news for the climate if they were replacing those old coal plants with zero-carbon power.

Ultimately, China’s ability to cut carbon emissions will will depend on how quickly the economy transforms from dirty industrial manufacturing to “less carbon-intensive service sector growth,” said Peter Masters, who watches China’s energy moves for the research firm Rhodium Group.

In other words, China’s past economic growth came from building things like iPhones but future growth could come from designing and marketing their own gadgets. If China’s next wave of workers are designers, economists, and architects, rather than factory workers, it won’t necessarily need a surge of coal power.