What's on Iowans' minds going into the 2020 caucuses? Climate change 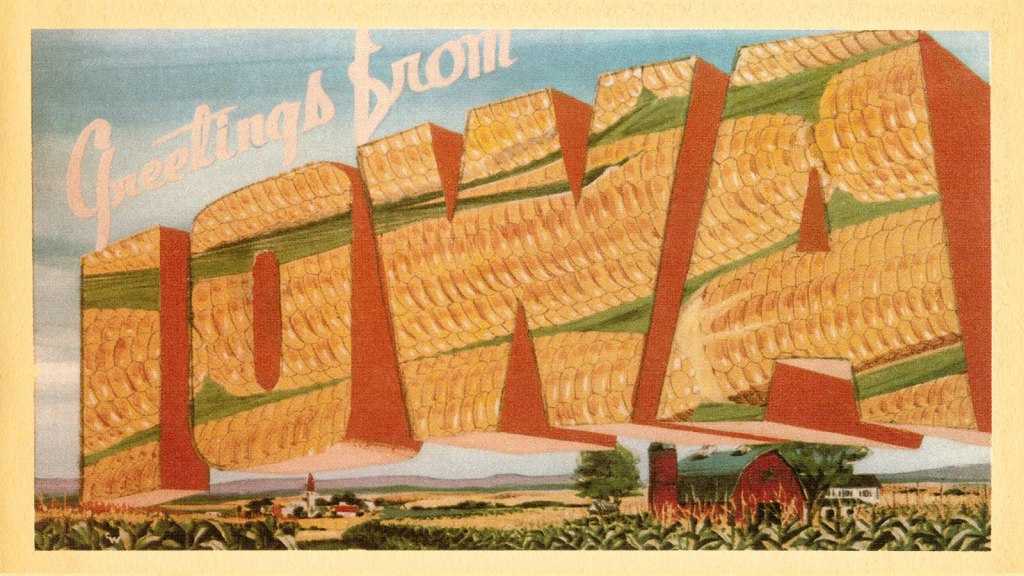 Grist / Found Image Holdings / Corbis via Getty Images
What do we Iowant?

What’s on Iowans’ minds going into the 2020 caucuses? Climate change

With human civilization facing a potentially existential threat, it seems at least one state’s Democratic participants want to make sure the person we choose to run our country has it covered.

According to a new poll by CNN, most Iowa Democrats who plan to take part in the state’s Democratic caucuses view climate change as one of their top priorities for this upcoming election. The issue came in second, right behind abortion rights.

Seventy-five percent of likely Iowa caucus-goers say they will only support a candidate who recognizes climate change “as the greatest threat to humanity.” And 32 percent of say supporting the Green New Deal is a candidate “must have.”

These results line up with a CNN poll from April which found that 82 percent of Democratic voters believe climate change is a “very important” topic for Democratic candidates to address in 2020. In Iowa, the issue has recently hit particularly close to home: Many farmers in corn country — states like Iowa, Missouri, and Nebraska — have endured epic floods in the last few weeks. The percent of fields that have been planted at this point in the season is lower than any other year in recorded history, according to the U.S. Department of Agriculture numbers.

While several 2020 Democratic candidates have already announced plans to address climate change, the Democratic National Committee has decided there will not be a primary debate focused on climate change. “While climate change is at the top of our list, the DNC will not be holding entire debates on a single issue area,” spokesperson Xochitl Hinojosa told The Hill.

DNC Committee Chair Tom Perez said a climate debate is “just not practical,” and that a president “must be able to multitask,” not just focus on one issue.