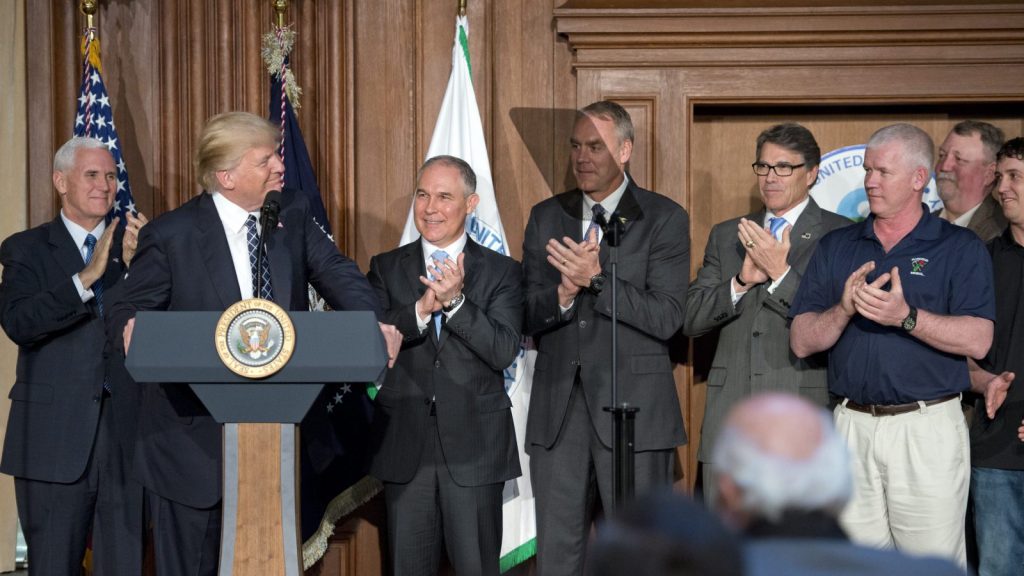 Peggy Price, a mother and veteran Marine Corps staff sergeant, was livid when she recently learned that the Environmental Protection Agency had delayed the release of a study exposing large-scale contamination of water sources with perfluoroalkyls. The chemical compounds, also called PFAS, have tainted 126 water systems at or near U.S. military bases across the country and are linked to cancer and a host of other health problems, affecting the reproductive system and major organs like the liver.

Price was stationed at Camp Lejeune in North Carolina in the early ‘80s. The base was the site of one of the most notorious contaminated water cases in American history. It wasn’t until an exposé in 2000, that she learned her family’s many health battles stemmed from her time at Lejeune — and she’s infuriated that officials are still trying to keep the public in the dark about water crises.

“The rest of my life has become a battlefield of cancer, disease, and mental health disorders for me, my two sons, and my two daughters,” said Price, fighting back tears as she spoke at a Congressional forum Wednesday.

On the heels of Scott Pruitt’s ouster as EPA administrator, Democrats held the forum where party members pointed to a “culture of corruption” that they say is not only harming the environment, but making people sick. Their rhetoric falls in line with a larger Democratic strategy of calling out the Trump administration on its pervasive double-dealing, which it hopes will spur a blue wave during this year’s midterm elections.

“From the start, this president’s toxic team has chosen to help special interests at the expense of everyday Americans,” said first-term Virginia Congressman Donald McEachin as he opened Wednesday’s event, convened by the Democratic Environmental Message Team.

In May, Democrats announced a series of proposals that they say aim to “get rid of the corruption that’s led to such a dysfunctional political system in Washington.” At the top of the their agenda is a commitment to reign in the influence of special interest groups and lobbyists. Pruitt and his successor Andrew Wheeler have been top targets of the left’s finger pointing due to their links to oil and coal companies, respectively.

“While the news of Scott Pruitt’s resignation last week was great to hear — especially after his role in suppressing the study — I’m still worried.” said Sergeant Price, referring to the PFAS report. “The government has never taken contaminated water seriously, and under Trump and Pruitt it’s been worse.”

Along with House Minority Leader Nancy Pelosi, several members of Congress, and other invited guests highlighted the Trump administration’s attempts to roll back protections established through the Clean Air Act and the Clean Power Plan. This administration and the Republican Congress “have unleashed an unprecedented attack on public health,” said Earl Blumenauer from Oregon. “And I’m not just talking about their unrelenting assault on the Affordable Care Act, but public health, in terms of air and water.”

Though it was Democratic leaders who had invited Sergeant Price to Washington to speak at their forum, her message for greater transparency wasn’t just aimed at Republicans but at all legislators.

“We need the members of Congress to carry out strong oversight of agencies and to demand greater transparency so the public can know what’s happening,” she said, referring again to the PFAS study. “If this affects us, we have the right to know.”