Did Brett Kavanaugh lie about his environmental record? 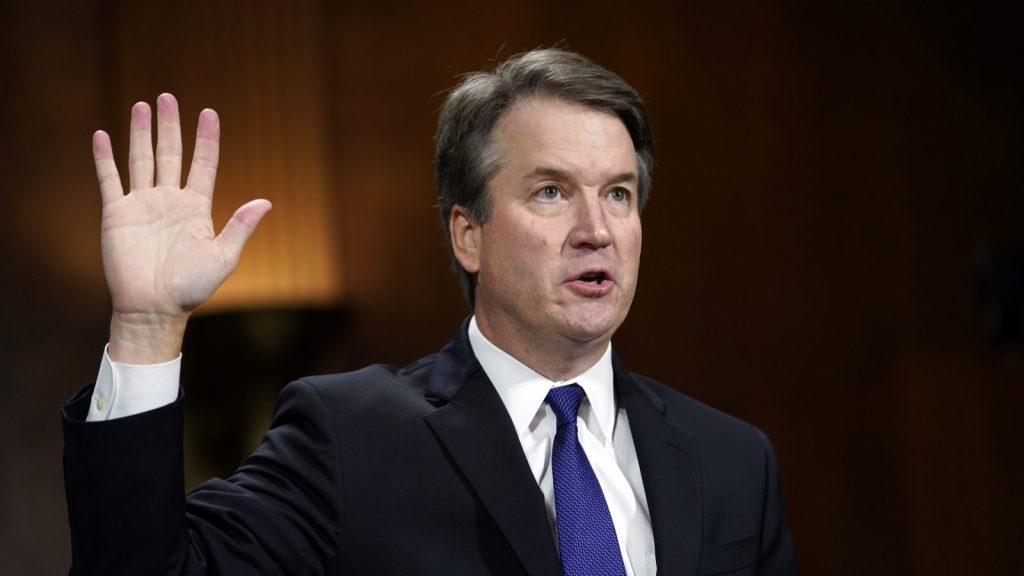 Did Brett Kavanaugh lie about his environmental record?

Brett Kavanaugh, the Supreme Court nominee accused of sexual assault by Dr. Christine Blasey Ford, wants you to know that, at the time of the alleged incident, he was just an average teenage virgin. His pastimes included “hanging out and having some beers” with his buddies, OK? In normal amounts, allegedly. And you know what? It’s difficult to definitively prove that his version of events isn’t true.

Unfortunately for lovers of the truth and also planet Earth, the honorable judge may have mischaracterized his environmental credentials, as the Intercept reports. Let us please turn to the receipts.

For someone who has attended so many sports games, this former football bro is pretty bad at keeping score. Maybe all the beverages he’s consumed in his lifetime have clouded his ability to remember his environmental voting record.