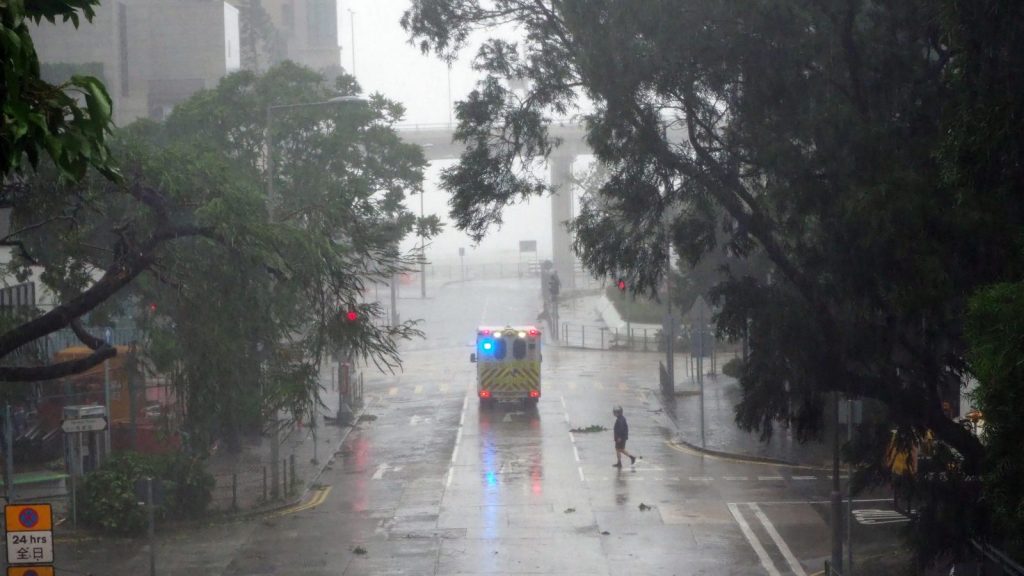 Climate change could take a greater toll on global health than previously estimated. That’s according to a new report published Thursday in the New England Journal of Medicine. The article, along with an editorial published in the same issue, calls on health professionals to lead actions to allay the threat.

The World Health Organization previously predicted that the effects of climate change could lead to an additional 250,000 deaths each year by 2030. Authors of the New England Journal article now say that number is a conservative estimate since it doesn’t include health outcomes that could be indirectly influenced by climate change.

The WHO’s 2014 report included projected deaths from dengue, malaria, heat mortality for seniors, and diarrhea and undernutrition in children. But “expected increases in poverty and inequities as a consequence of climate change” can also compromise health, according to the report in the New England Journal. It points to research published in the Lancet that found that increased hunger could kill 529,000 adults worldwide by 2050 as a consequence of food insecurity driven by climate change.

“We think the impact is more difficult to quantify because there is also population displacement and a range of additional factors like food production and crop yield, and the increase in heat that will limit labor productivity from farmers in tropical regions that wasn’t taken into account among other factors,” Andy Haines, co-author of the recent report, told CNN.

A warming world is already having adverse effects on health care systems. This strain on medical providers is especially evident in the wake of superstorms, which have become more frequent and intense as a result of climate change. In Puerto Rico after Hurricane Maria, just ten percent of the death toll were due to floods and wind. Of the up to 5,740 deaths on the island, a majority was caused because individuals were unable to receive medical care after the storm subsided.

The health impacts of Maria weren’t limited to Puerto Rico. As the island is home to the largest producer of IV saline bags, the storm resulted in a critical shortage of saline bags in mainland hospitals during a complicated and particularly deadly flu season.

The health sector is not only affected by climate change, it also has a big impact on global warming — so medical providers should get more involved in climate solutions — that’s one of the big takeaways of the opinion article also published in the New England Journal of Medicine on Thursday. The article, jointly written by doctors Caren Solomon and Regina LaRocque, called out the U.S. health care sector for its carbon footprint, which if it were its own country, would be the seventh most greenhouse gas-polluting entity in the world.