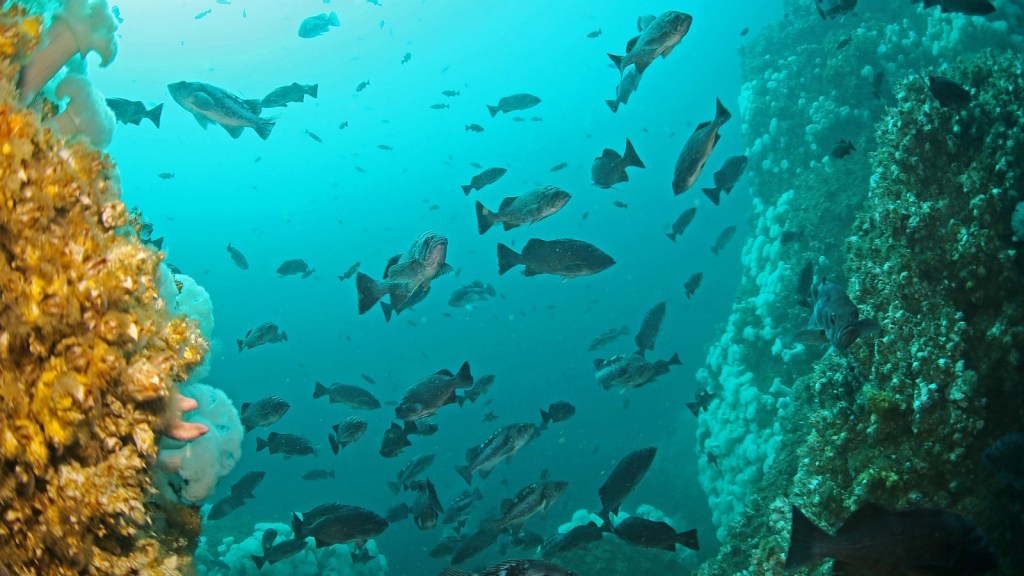 Researchers at the University of California Santa Barbara found that a single fleece jacket can lose as many as 250,000 synthetic fibers, or 1.7 grams of plastic, in the laundry — which adds up. All those fibers travel from your washing machine into your local wastewater treatment plant, where 40 percent end up in rivers, lakes, and oceans. Researchers found these microfibers all over the planet, from the bottom of the Indian Ocean to Midwestern farmland.

The study, which was funded by Patagonia, estimates that the amount of fibers that are released into waterways each year could be equivalent of nearly 12,000 plastic grocery bags. And like plastic bags, microfibers break down and eventually wind up in the gastrointestinal tracts of fish — and the humans that eat them. These plastics absorb pollutants like polychlorinated biphenyls (PCBs), a neurotoxin and hormone disrupter.

Even Patagonia and other clothing manufacturers that use recycled microplastics in their garments don’t avoid shedding little bits of it into the ocean.

For more on the big impact our synthetic clothing addiction has on the planet, watch our video on below.