Elizabeth Warren: It's time to focus on the crimes of the rich and powerful 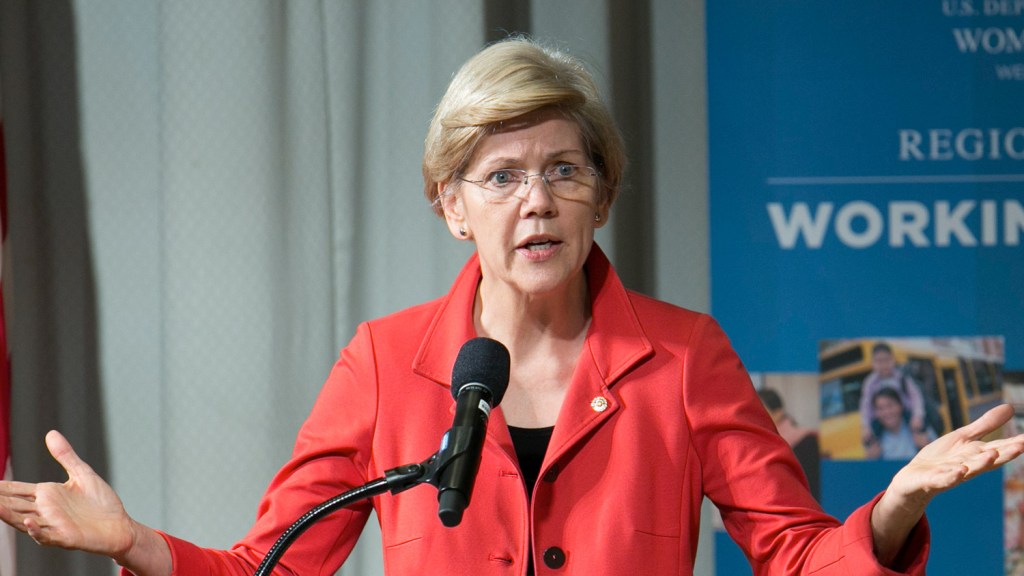 Elizabeth Warren: It’s time to focus on the crimes of the rich and powerful

America has a justice problem.

In a nation where (generally poor, generally black or brown) people are routinely given multi-decade sentences for small, nonviolent offenses, the true villains of the nation don’t just get away with their crimes — they’re often rewarded for them. The Great Recession — a direct result of corporate malfeasance that by some estimates cost the country $14 trillion between 2007 and 2009 — resulted in the arrest of just a single banker, Kareem Serageldin, who was sentenced to 30 months in prison for hiding more than $100 million in losses. Sharanda Jones, on the other hand, was given life in prison for a single cocaine charge. And it was her first offense. The discrepancy is mind-boggling.

Even when laws exist to punish corporate offenders, they are rarely enforced, and very few politicians have made corporate crime a priority. Massachusetts senator Elizabeth Warren, however, wants to change this.

A new report on crime and justice prepared by Sen. Warren’s office reads:

When government regulators and prosecutors fail to pursue big corporations or their executives who violate the law, or when the government lets them off with a slap on the wrist, corporate criminals have free rein to operate outside the law. They can game the system, cheat families, rip off taxpayers, and even take actions that result in the death of innocent victims—all with no serious consequences.

The failure to punish big corporations or their executives when they break the law undermines the foundations of this great country: If justice means a prison sentence for a teenager who steals a car, but it means nothing more than a sideways glance at a CEO who quietly engineers the theft of billions of dollars, then the promise of equal justice under the law has turned into a lie. The failure to prosecute big, visible crimes has a corrosive effect on the fabric of democracy and our shared belief that we are all equal in the eyes of the law.

The report goes on to detail specific instance of corporate crimes that have gone largely unpunished. This includes financial crimes by big firms like Standard & Poor’s, for-profit educational institutes that rip off students to the tune of billions annually, car companies like GM and Honda that violate safety laws, drug companies, manufacturers, and several corporations guilty of environmental crimes. For example:

In early 2013, ExxonMobil’s Pegasus Pipeline ruptured, spilling approximately 134,000 gallons of heavy crude oil on Mayflower, Arkansas. The oil contaminated homes and displaced families, eventually seeping into a nearby creek, wetlands, and parts of Lake Conway. Maximum Clean Water Act fines based on the amount of spilled oil could have been as high as $21.5 million. But in April 2015, ExxonMobil agreed in a civil settlement to pay just over $5 million in total fines and penalties.

There were more issues with the settlement, which also did nothing to prevent future spills from the pipeline. And, of course, not a single Exxon executive was held accountable.

This is just one in a host of crimes against the planet — and its people — perpetrated by Big Business that went unpunished. And Sen. Warren, despite her party affiliation, isn’t letting the Obama Administration off the hook, writing in a New York Times column that Obama’s record on enforcement has been a failure. “Legislative agendas matter,” Warren wrote, “but voters should also ask which presidential candidates they trust with the extraordinary power to choose who will fight on the front lines to enforce the laws. The next president can rebuild faith in our institutions by honoring the simple notion that nobody is above the law, but it will happen only if voters demand it.”