Until she moved to Fresno, California in 2003, Janet DietzKamei had never experienced asthma. But after just a few years in a city notorious for its filthy air — the American Lung Association lists it in the five worst U.S. cities for air quality — DietzKamei found herself in the emergency room struggling to breathe.

She soon started staying inside on days when the air was thick with smog from nearby industry or traffic, and would check the local air quality alerts every morning. But even that wasn’t enough — sometimes on days deemed safe by the air quality index, she’d find herself gasping for breath.

Now 73, DietzKamei is coming off the first winter in years when she didn’t get sick at all. It’s all, she said, because of a $250 air sensor she put in her backyard, which sends her up-to-the-minute readings of pollution just outside her house, a more personalized and specific reading than she could get from the state’s stationary monitors miles away.

DietzKamei’s monitor, made by PurpleAir, is part of a network across California’s San Joaquin Valley, run in part by the Central California Environmental Justice Network. By putting monitors in backyards and around schools, the group is hoping to see what the area’s biomass plants and the dozens of trucks that rumble through are pumping into the lungs of disadvantaged residents.

Measuring air quality has been the purview of state environmental regulators, who rely on monitors approved by the EPA that cost tens of thousands of dollars. That data is used to send out bad-air alerts (the green, orange, and red warning days) and for regulatory purposes.

But these readings show only a narrow slice of the air, based on a handful of monitors that may not be placed where the worst pollution is. Advances in technology have produced smaller sensors as cheap as $250, meaning that environmental activists, community groups, and curious citizens can map out air pollution around their schools, parks, or backyards.

This could eventually reshape air-pollution regulation, with previously unmeasured areas gathering data on air they say could violate federal health standards. In western Colorado, the environmental group Citizens for Clean Air has put up two dozen low-cost monitors around Grand Junction to supplement the two state-run monitors in the Grand Valley. In a region grappling with wildfire smoke, increased truck traffic, and natural gas pollution, activists say a stronger web of monitors is necessary to prove to the state that more attention needs to be paid to them.

“The state does what they can with what they have to work with,” said Karen Sjoberg, the group’s leader. “They’ve got monitors in the best locations they can and they’ll do studies on that, but we need low-cost versions where we live.”

Even in large cities, which tend to get more attention because of their higher populations, low-cost sensors are being used to glean localized air quality data. In addition to Fresno, take Salt Lake City, where pollution is a fact of life: The city sits in a basin, and wintertime inversions trap a thick coat of visible smog over the city for days at a time. Shea Wickelson, a high school chemistry teacher at the Salt Lake Center for Science Education, said students begin thinking about pollution when recess is canceled on bad smog days.

“If you’re having that experience from elementary school, you’re very aware of air quality,” Wickelson said. “Students are coming up with questions like, ‘How is the air quality inside versus outside?,’ or ‘How does premium fuel compare to regular fuel?,’ or ‘How is the air around a school bus?’” 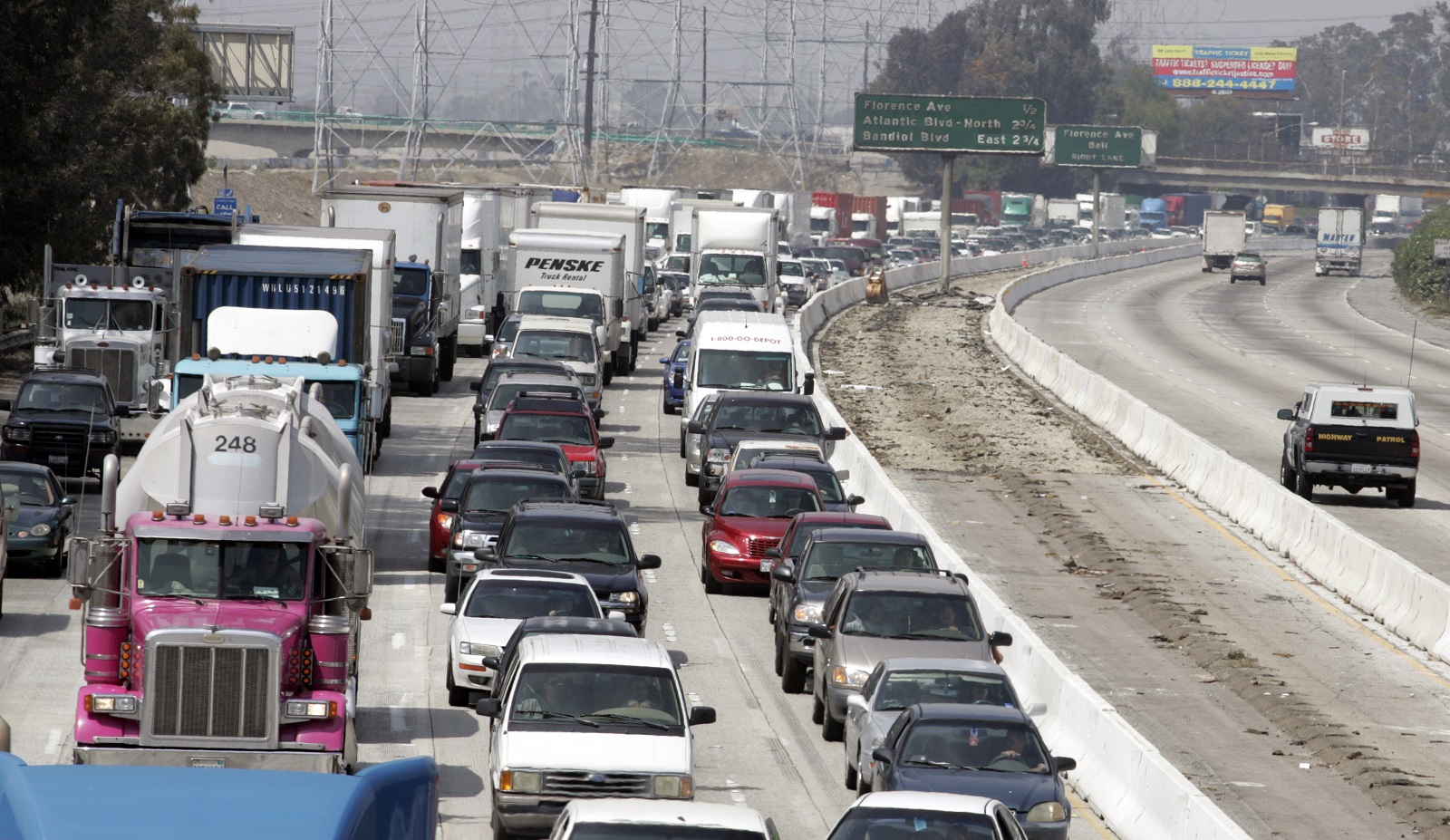 Answering those questions hasn’t been easy, but a partnership with the University of Utah has helped. The AirU program has students building their own particulate matter sensors, starting with toy blocks, a cheap Arduino computer board, and a photo resistor that scatters light to detect particles of pollution. Students can use the tissue-box-sized monitors for science fair projects, but they’ve also created a data-rich map of pollution around the city.

“Our lower-income areas have not always been very well represented, because people have other concerns than thinking of how to monitor air quality,” said Kerry Kelly, a chemical engineering professor at the University of Utah who oversees the program. “We’re getting real time maps of the city’s microclimates. As this valley develops, this can help you manage where you’re putting things like schools.” Similarly, in Denver, Google has worked with Aclima to put the company’s low-cost sensors on street view cars to map pollution around the city.

The new generation of monitors is made possible by advances in laser technology. Monitors can capture air through a fan, then use a laser to count the number and size of particles in the air. Adrian Dybwad, the founder of PurpleAir, said he first started tinkering with air sensors to see what his family was breathing from a nearby gravel pit in Salt Lake City. An infrared sensor from the internet was too dependent on temperature, but he tested a modified laser sensor he got online against official regulatory monitors and found a 95 percent correlation.

After initially giving the monitors away, Dybwad’s company has now sold hundreds around the country, resulting in a real time nationwide map on the company’s website.

“We call it high-resolution air sensing,” Dybwad said. “Having the ability to know what’s in your air, it gives people peace of mind.”

The technology works well for particulates, the pollution that can come from dust, smoke, and diesel exhaust and can lodge in the lungs and bloodstream. Ozone pollution, or ground-level smog, requires more complex readings on temperature, humidity, and gas makeup, which is a barrier to higher quality and low-cost monitors for all pollutants.

“We’re getting real time maps of the city’s microclimates. As this valley develops, this can help you manage where you’re putting things like schools.”

As would be expected, accuracy is a challenge — the monitors require calibration, can be affected by temperatures, and may be susceptible to, say, a backyard barbecue or a bug that flies into the sensor. They’re not precise enough for regulatory purposes, and some states have warned citizens against calling in with outrageously high readings that are most likely a glitch.

That said, some state agencies have embraced the low-cost brands. Colorado recently deployed some PurpleAir monitors to communities threatened by wildfires in the southwest of the state, a way to see where smoke was traveling so they could warn residents.

The EPA has been running trials for wearable sensors and an air monitor that could be installed in a park bench, to put it closer to roads and parks. As hardware continues to get smaller and battery life advances, some are even looking toward a future where monitors are stitched into clothing or clipped onto a jacket for a minute-by-minute reading.

Kelly, the University of Utah professor, said the possibilities for wearable sensors could be endless.

“Think of a crossing guard, or someone in a woodworking shop — we can understand their exposure and maybe find ways to minimize it,” she said. “If you’re an asthmatic, this can change your behavior. There’s so much information we can find.”