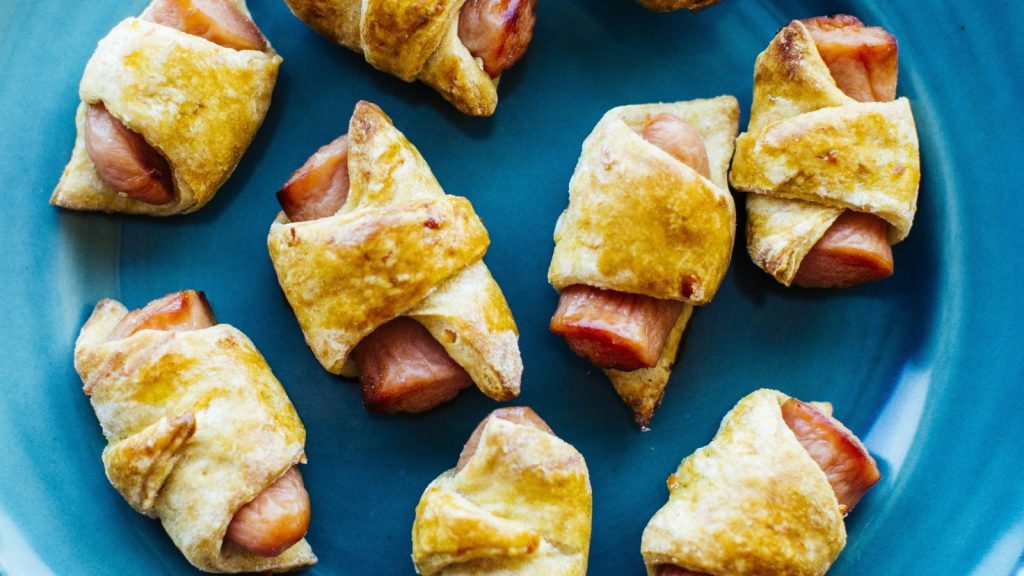 WeWork announced a company-wide meat ban on Thursday: Poultry, pork, and red meat are officially no longer on the menu at WeWork events. And employees can’t charge meals that contain meat to the company card, either. That’s because the coworking Goliath seems to be moderately concerned that the human race is hurtling toward ecological collapse.

Like it or not, eliminating meat and dairy from your diet is probably the No. 1 thing you can do for the planet. Cutting out plastic straws? Sea turtles the world ’round appreciate it, but in terms of addressing climate change on a planetary scale, it doesn’t cut the mustard. That’s why the folks here at Grist dot org didn’t throw a party when Starbucks made plans to ditch straws and replace them with … plastic sippy cup lids. Perhaps it should take some inspiration from WeWork?

The company’s cofounder dropped the meat ban announcement on his employees in a memo. WeWork, valued at $20 billion, serves 253,000 members across the globe, and none of them will be nibbling on pigs-in-a-blanket on company premises anymore — unless they bring them from home, I guess.

The new meat ban will do the following by 2023, according to the company’s estimates:

While WeWork’s meat-free commitment is no doubt the most environmentally impactful step it’s taking, the company is also working to reduce its energy consumption by installing LED lights, automatic light switches, and a “global energy consumption dashboard,” something it hopes will help employees keep track of energy usage. It’s also working to reduce construction waste, increase the density of its real estate, and minimize additional construction. The company says its spaces are already 2.5 times more efficient than a typical office.

That’s pretty impressive! And to those of you who say you can’t give up meat, I ask you: Would you rather drink from a plastic sippy cup like a giant baby, or forgo the chicken skewers at your next company picnic like a well-adjusted grownup? The choice is yours. Unless you’re at WeWork, because your bosses already decided for you.