Global carbon emissions are on the rise, but don't let that dash your hopes 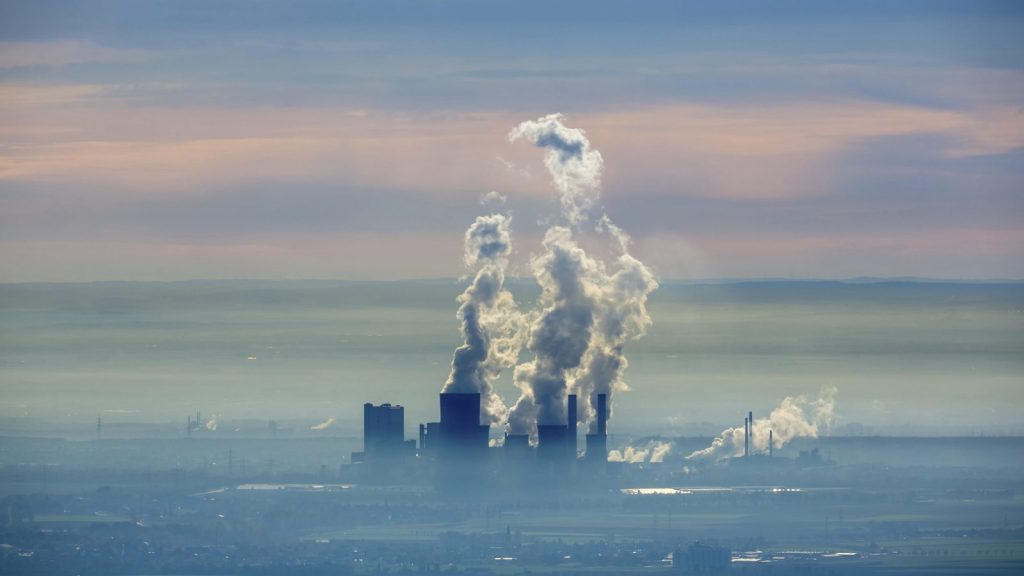 Global carbon emissions are on the rise, but don’t let that dash your hopes

Carbon dioxide, that invisible, earth-warming gas you keep hearing about, is anticipated to hit an all-time high in 2018. Emissions are expected to rise by 2.7 percent this year, according to new research. That’s compared to a 1.6 percent rise in 2017 and a plateau between 2014 and 2016.

What’s behind this disturbing shift? A rise in coal usage, particularly in India and China, as well as the United States’ continued dependence on oil and gas. That’s according to two studies published Wednesday by the Global Carbon Project, a group of 100 scientists from around the world. Unveiled the same week as the United Nations climate change conference in Poland, the new research puts in sharp perspective just how far the world still needs to go to address carbon emissions, even with renewables booming.

“The growing global demand for energy is outpacing decarbonization for now,” Corinne Le Quéré, a French-Canadian climate scientist and lead author of the research, said in a statement. “This needs to change, and change quickly.”

There’s a lot a stake with this spike in emissions. Most recently, the United Nations IPCC climate report warned of a societal and ecological collapse if we don’t keep the world below 2 degrees C warming. When it comes down to it, climate change means the loss of lives — as emissions go up, we’ll see more intense heatwaves, hurricanes, and wildfires.

It all sounds pretty grim, but some of the same researchers behind these reports found things to be optimistic about. Le Quéré, along with former U.N. climate office head Christiana Figueres and other climate experts, authored an analysis in Nature of the Global Carbon Project’s findings. What we’ve achieved so far, they write, seemed “unimaginable a decade ago.” Here are the roses among the thorns:

The future is renewable. This isn’t just a hopeful thought — it’s already poised to be. The cost of solar has dropped a whopping 80 percent in the past decade, and renewables are now cheaper than coal. We already have a lot of the systems in place to shift the world away from gas and oil. Worldwide, more than half of new capacity for generating electricity is renewables.

Developing countries are leading the way on this one; in many, renewables account for the majority of new power generation. Now, the world’s developed nations (the largest polluters) need to catch up.

Renewables have some issues to work out — namely, how to keep delivering power even when clouds cover the sun and the wind stops blowing. The good news is that batteries offer a promising solution for beautiful, continuous power storage. They’ve certainly come a long way from the tiny, forgotten devices scattered about the catch-all drawer in your kitchen: Battery technology is quickly improving, and the price of battery storage is anticipated to halve by 2030.

Advances in battery technology have led to demand for electric vehicles, and many car manufacturers are shifting over. The transition to batteries will allow “developing regions to leapfrog the need for fossil-fuel power plants and conventional distribution grids, just as mobile phones overtook landlines,” according to the commentary.

National governments in key countries like Brazil and the United States threaten to undermine global progress on climate change. The good news is that local governments and businesses are stepping up their game. After President Trump announced his intent to withdraw the United States from the Paris Agreement, thousands of city officials promised to stick with the country’s original goals.

As the Nature analysis notes, “globally, more than 9,000 cities and municipalities from 128 countries, representing 16 percent of the world’s population, have reiterated their commitment to the Paris Agreement.” On top of that, more than 6,000 companies around the world have committed to the climate agreement, and 1,400 companies have factored a price on carbon into their business plans.

As global leaders now meet in Poland to determine how to hold onto a quickly destabilizing world, the task at hand is clear — at least in the abstract. The commentary states that the transition to renewables is “an economic imperative and an ecological necessity” and calls upon leaders to “accelerate that momentum and keep everyone on board.”