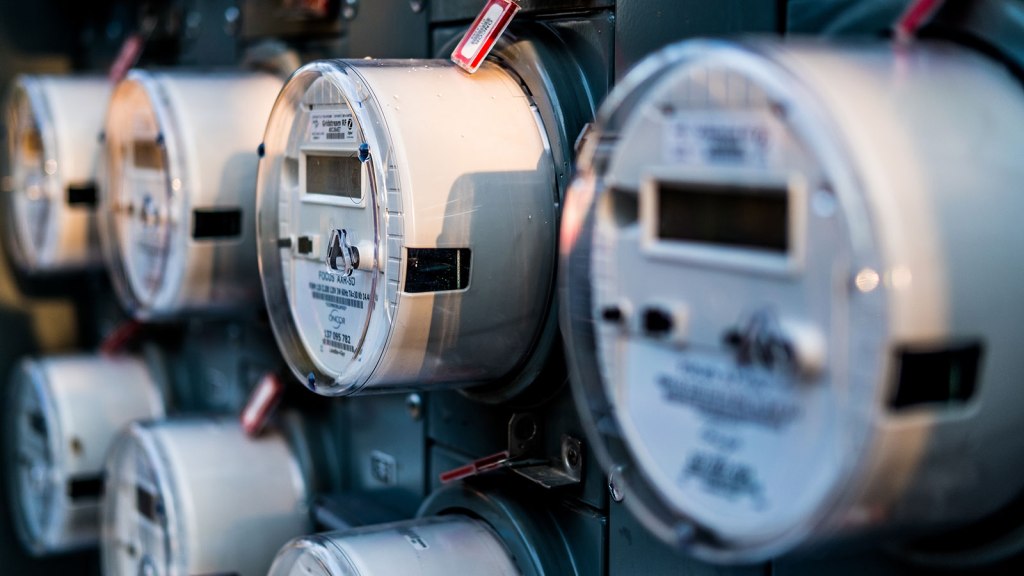 Get weekly climate politics updates from Grist Subscribe to The First 100
This article is sponsored by:

When severe heat gripped the Southwest last summer, a team from the National Weather Service in California baked cookies and fried bacon on the dashboard of a car. In Phoenix, as highs topped 120 degrees, dozens of flights were stalled and left grounded on the tarmac. Even pet stores gave away pint-sized booties for free to protect dogs from scalding concrete. In other words, it was blistering, mind-numbingly hot.

For millions of Americans, air conditioning suddenly wasn’t just a luxury anymore; it was essential for even the littlest bit of relief from the heat—and for preventing heat stroke, heat exhaustion, and even death.

By the end of June 2017, amid the humming whir of energy-slurping air conditioners, utilities across five states in the region were already reporting record-breaking demands for electricity. In Arizona alone, the three largest utility companies in the state “shattered” their power transmission records in a single day when temperatures climbed to 119 degrees, according to reports.

To learn more about the correlation between severe heat waves and increased energy costs, Arcadia Power—a digital utility company that connects customers to clean energy—decided to study data from their customers across the Southwest. Their results are telling, especially as temperatures continue to rise around the world and severe heat waves are becoming more common.

Last June, according to Arcadia, customers in major cities including Phoenix, Tucson, and Los Angeles spent up to or over 40 percent more on their monthly electric bills (averaging an extra $70 or more each month) than they did a year prior. In Phoenix, for instance, average household electricity costs jumped from $121 in June 2016 to $174 in June of 2017.

Energy usage tends to spike in cities in particular during a heat wave, thanks to the “urban heat island effect.” Buildings, dark roofs, and loads of asphalt absorb and trap heat. With all that radiant warmth, it can be an additional 2 to 8 degrees hotter in a city than in the country, enough to make a scorcher of a day feel downright unbearable well into the evening. Earlier this summer, for example, it was practically midnight before the heat index in Chicago dipped below 100 degrees.

Green roofs, retrofitting buildings with better ventilation, and installing reflective pavement all have cooling effects. Something as simple as planting more trees and greenery can even cool an area off by as much as 15 degrees, studies show. But that still doesn’t change the fact that heat waves are becoming serious public health issues. Extreme heat already kills more people in America than other weather-related events, and because of global warming, heat waves are expected to intensify in the years to come.

“Extreme heat is really becoming one of the most dangerous climate impacts,” Annel Hernandez with the New York City Environmental Justice Alliance, told Grist in a video on the urban heat island effect. “While hurricanes and storm surge happen every five years or even longer, extreme heat is something that’s happening every single year.”

Suffice to say, this leaves us in a bit of a tight spot, doesn’t it? If temperatures increase by 1.8 degrees F, the Environmental Protection Agency estimates that energy demand could jump anywhere from 5 to 20 percent. When temperatures rise, so does the need for AC, which leads to even costlier energy bills and an increase in the very same greenhouse gas emissions driving this whole global warming mess to begin with.

Not everyone can use solar panels to power their homes. Even though the price of panels are dropping, people might rent, have a shady roof, or just not have enough cash to install them. Lower-income families already spend up to three times more on energy bills because they’re less likely to have access to weatherized housing. On a tight budget, investing in renewable energy can simply feel too far out of reach.

Energy services like Arcadia Power, which connect customers’ monthly power bills to clean energy sources like wind and solar power, are a much simpler way that renters and homeowners can make sure that their home energy usage is supporting green power. Arcadia also negotiates special rates from local energy suppliers, and doesn’t come with any expensive cancellation fees or contracts, either.

Air conditioning may be a necessary evil in our warming world, but a future with cooler cities, more green space, and access to renewable energy for all seems a little bit brighter.

Arcadia Power believe that homeowners and renters are long overdue for a new approach to energy – one that puts them first. Arcadia Power’s digital transformation of the traditional energy utility gives everyone a chance to conveniently tap into clean energy, save, track their energy usage and impact, view their bills, and more.