Here's how California could avoid wildfires (hint: It's not raking) 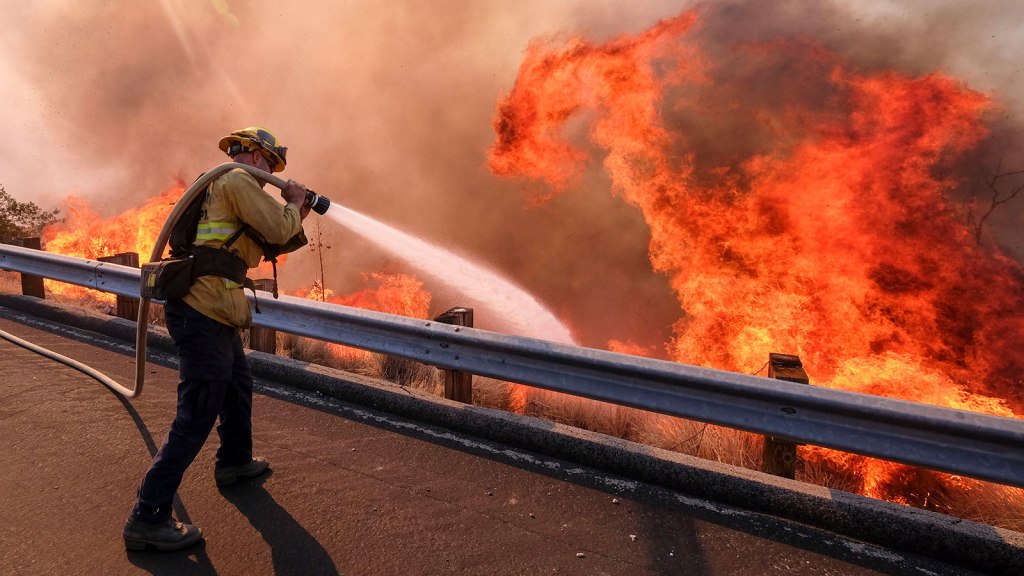 Here’s how California could avoid wildfires (hint: It’s not raking)

“California’s forests are reaching a breaking point,” the report said.

The report got little media attention at the time, but it’s still worth taking seriously even now. It came from an independent oversight commission set up by the California government to sniff out ways the state was going bad, then make recommendations to Brown and the legislature. The commission spent a year interviewing experts and holding hearings.

If California doesn’t want a future wreathed in wildfire smoke, the report suggests, it will need to permit more tree thinning, more prescribed fires, and more burning of wood for electricity.

Wait a sec, you say. Does that mean President Donald Trump is right to blame the fires on California’s forest management? Hardly. Trump’s suggestion that California needed to spend more time “raking” the forest is comically wrong. The Paradise Camp Fire started on National Forest Land, which is managed by Trump’s own Department of Agriculture, not by California. The severity of the recent fires, burning areas surrounded by brushy chaparral rather than forest, can be blamed more accurately on climate change and also the sprawling development that puts houses in the wilderness.

That said, it’s also true that California — and the rest of the West — needs to change how it manages forests. Ever since the United States took control of the West, people have been putting out fires. Before 1800, California was a pretty smoky place — an estimated 7,000 square miles burned every year (1,000 have burned so far this year. This history of fire suppression has left us with a massive backlog of fuels that we will have to deal with … somehow.

California’s fire report recommended big changes. For starters, the state should flip its traditional mode of suppressing fires and shift to using fire as a tool, it said. That would mean burning in a controlled manner, lighting prescribed fires and firing up biomass electricity generation plants. All that would let the government control the air pollution from blazes, allowing someone to plan and space out fires, instead of having raging wildfires bathe the state in smoke all at once.

The commission also suggested that California supply a greater percentage of the wood it uses for everything from paper to houses. The state has strict sustainability rules for logging but ends up importing 80 to 90 percent of its wood from other places that may have “weaker or nonexistent regulations,” the report said.

In short, California has a lot of hard, dirty work to do in its forests to avoid choking Californians with smoke every year. But here’s the rub: The federal government owns nearly 60 percent of the forest in California. And that, as the authors of the report delicately put it, “complicates a state response.” California has already instituted a suite of programs to restore forests, but Trump has yet to take a rake to the land under federal authority.