Here's why the Bay Area lost its lawsuit against Big Oil 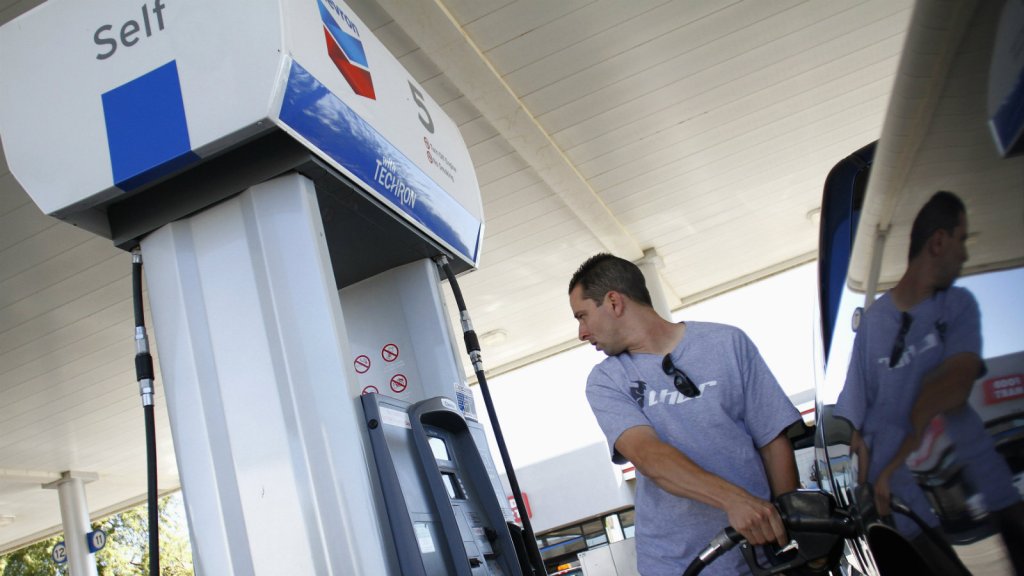 The judge who famously convened a climate tutorial threw out a case against Big Oil on Tuesday. San Francisco and Oakland had sued BP, Chevron, ConocoPhillips, ExxonMobil, and Shell to help pay for the costs of building seawalls and other projects to adapt to climate change.

This decision dims hopes for those pursuing lawsuits against companies for damages tied to climate change. At least nine other cities and counties have brought similar lawsuits, including New York City, Boulder, Colorado, and King County, Washington.

From the beginning, U.S. District Court Judge William Alsup took an expansive approach. He had each side fly in experts to give him a personal masterclass on climate change in his San Francisco courtroom. During that tutorial, he seemed sympathetic to the argument that oil companies have done real harm. You can glimpse that sympathy in his 16-page decision : “[T]his order accepts the science behind global warming. So do both sides. The dangers raised in the complaints are very real.”

So why throw out the lawsuit?

Well, Alsup sees a danger that worries him more than climate change — the danger of a single unelected judge deciding that countries around the world are better off without oil.

Alsup wrote that a ruling against Big Oil would trigger a cascade of other lawsuits, and eventually put petroleum producers out of business. And this, he argued, would trample on the policies of countries that are actively encouraging oil production. While the harms of fossil fuels are clear, so are the benefits, Alsup argued. “Without those fuels, virtually all of our monumental progress would have been impossible,” he wrote. “All of us have benefitted.”

San Francisco and Oakland’s lawsuit, Alsup wrote, is effectively asking the court to “conduct and control energy policy on foreign soil.” If any branch of government is going to do something as big as shutting down global oil production, Alsup reasons, it needs to be done by elected representatives, not one judge and jury making a decision for the entire world.

This isn’t the first time a lawsuit seeking climate-change damages has run afoul of the courts. In fact, Alsup wrote, “No plaintiff has ever succeeded” in this kind of case. The California cities could appeal to a higher court. But for the moment, their lawyers are taking heart in the fact that this case set a non-legal precedent, said John Cote, a spokesman for the San Francisco city attorney, in a statement. “Our litigation forced a public court proceeding on climate science, and now these companies can no longer deny it is real and valid.”

After hearing from all sides, Alsup concluded: “The issue is not over science. All parties agree that fossil fuels have led to global warming and ocean rise and will continue to do so.”

Now that we’ve got that sorted out, we can all move on to the most reasonable solutions, right? Right?