For seven whole hours on Wednesday night, 10 Democratic presidential hopefuls talked about our overheating planet at length (not that they had much of a choice). Rather than arguing or talking over each other, the candidates actually had the time and space to speak substantively on this complex issue at CNN’s Climate Crisis Town Hall, discussing carbon taxes, geoengineering, lawsuits against the fossil fuel industry, and much more.

There’s no question that the future president will have the weight of the world on their shoulders when it comes to tackling climate change. So which Democratic candidates did the heavy lifting on climate policy and wowed us with their know-how?

Grist gathered experts who powered through the lengthy town hall (or at least some of it) and asked them to evaluate the candidates’ performances through the lens of science, politics, and environmental justice. Here’s what the 2020 hopefuls did well — and what they messed up — during the evening’s climate ultra-marathon. These interviews have been condensed and edited for clarity. 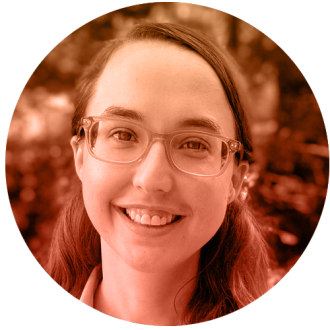 CNN pushed candidates on sore spots, which I thought was impressive. We had Andrew Yang pushed on geoengineering — probably the first time that geoengineering has been talked about in any detail on national television.

We had Bernie Sanders pushed on nuclear, and he got fairly doomsday-ish. I mean, we have a lot of nuclear plants in this country. If it was as unsafe as he made it sound, things would be really bad!

Biden got pushed on the things that people have been trying to get him to clarify, and he really didn’t have great answers. Some of his answers sounded like Republican talking points: Yes, the U.S. only represents 15 percent of global emissions, and we must act with other nations, but it sounded like a reason to delay. And he ignored the fact that the U.S. is the driver of technology and innovation globally — so if the U.S. decarbonizes, it will affect every other country.

I think Warren was the best by far. She was so sharp. One point of weakness: her answer on nuclear was a little unclear. She sidestepped the issue of whether she’d extend the licenses of existing plants, which is what Sanders said he wouldn’t do. Nuclear is unpopular, so I think she was trying to thread a needle, but it left people saying she’s anti-nuclear. Otherwise, she knocked it out of the park. 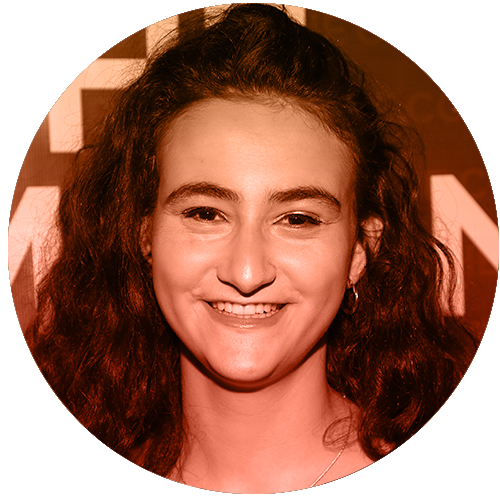 How much did she watch? Snippets. “I was busy being a student and fighting the climate crisis so I couldn’t sit down more than 30 minutes at a time.”

The 2020 election is going to be my first voting election, and I am actually still undecided in terms of which Democratic candidate I’m voting for. It’s very historic that this climate town hall happened — you’re able to really dig deep and see who actually knows what they’re doing and who’s actually just talking and saying what sounds good.

There were answers where I could see that a politician still didn’t fully grasp the full gravity of the climate crisis and how radically fast we need to act on it. Pete Buttigieg does not fully understand the full extent of how urgent this crisis is. Joe Biden claimed that he’d never put fossil fuel money over children’s lives; that is so false on so many levels. And many candidates kept mentioning stupid late targets for net-zero carbon, like 2050, that are way, way past what we actually need in order to solve the climate crisis.

I’ll add that it was really refreshing to see young people in the audience asking questions. They did a really good job as people who are going to be seeing the worst effects of the climate crisis. That was a very powerful moment. 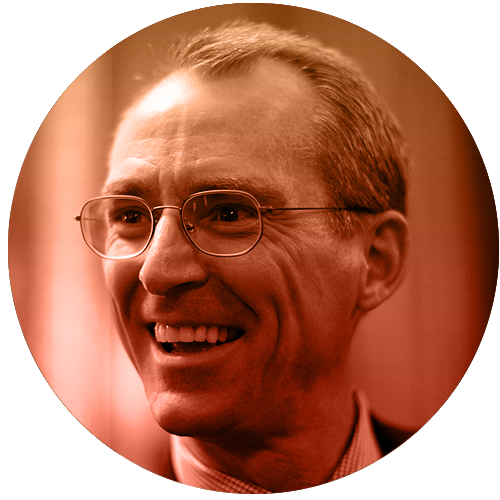 How much did he watch? Not everything, but he followed the highlight reel.

I was struck by the angry tone of so many of the questioners and the divisive rhetoric worked into the questioning. It’s not a way to win people over to action. What I’m really concerned about is, the Democratic base is driving Democratic candidates to a place where they will not win the general election.

For example, take the question that morphed climate change into a discussion of abortion with Bernie Sanders. Just give me a break. That just caused us to lose so much ground on climate action all across the Southeast. It just brought up the cultural difference. We’re trying to solve climate change — why bring up abortion? That may be your favorite hobby horse, but it’s a rickety hobby horse. Most people would not get on and ride it.

I would ask, how can we bring America together to solve this? How can people on the left speak to their neighbors on the right and generate consensus on a solution? You know, hats off to Pete Buttigieg for speaking in a bipartisan way, realizing the need to bring America together. I think it’s born of his experience serving in the military and being a mayor.

Some of these answers went veering off the road on the left down into the ditch. Trump, meanwhile, has his car over in the right-hand ditch. Somebody needs to figure out a way to drive up on the pavement. 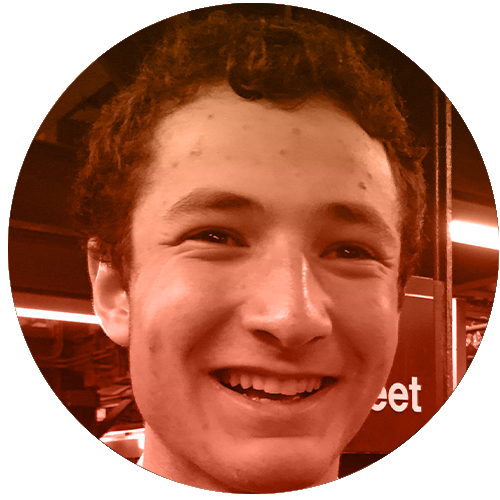 How much did he watch? The whole event. He was actually there!

As I tweeted last night, it was extremely cold. I was joking that that must have had something to do with their attempt to use a very pathetic way of adapting to climate change: air conditioning.

A lot of amazing people were in the room. There was probably one of the largest collections of people I really look up to in one room at the same time. In the beginning, I was very excited but a little bit doubtful about what would come out of it.

Some of the candidates had really amazing responses, and I admired how they were keeping the energy up. But then there were some candidates who just couldn’t quite do that. Like having to sit through Joe Biden answering things was just anger and frustration.

There were some moments when the moderate candidates gave shoutouts to Sunrise and the movement and the activists who are actually putting in the legwork. They were saying that the credit doesn’t really belong to them as candidates — it belongs to us. 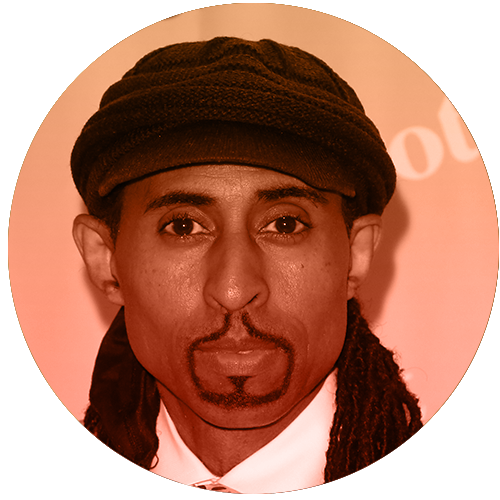 How much did he watch? “I made it through all of it, except for about 10 minutes. There was a storm that came through, and I have a satellite dish, so it went out for a second on Buttigieg.”

I think the format was pretty good. Thankfully, they had a number of young activists and leaders who were part of that process. I would have liked to have seen more diversity in the room. I would have loved to have seen a moderator who has a background in climate or environmental justice. But compared to the previous presidential debates, this was light years ahead.

When Secretary Castro talked about the need for civil rights legislation, that was a transformational moment. Most folks don’t know there’s been some real difficulty at EPA around the utilization of civil rights laws to deal with some of these impacts in vulnerable communities.

Then you transition to Senator Klobuchar and her first seven days and what she would actually do. I think it was good for those who are in the middle part of the country to see themselves reflected. I really appreciated Senators Sanders and Warren talking about the economy, and a just transition, and how workers in Appalachia and on the Gulf Coast have to be a part of this process.

I thought that Mayor Pete, when he began to talk about DOD and the military and that they have already acknowledged that climate change is real and are thinking about it in their long-term planning, was also really important. I appreciated Senator Harris talking about the need for stronger enforcement, because for frontline communities, there has never been enough enforcement.

And then on Senator Booker, I really appreciated him helping to walk people through these different types of impacts that are happening throughout the country. When the candidates talk about their policies, I want them to anchor it in the reality that’s going on in different parts of the country. Theoretical conversations, they’re fine, but they’re 20th century. We need 21st-century solutions.