How your pot habit is making California's drought worse 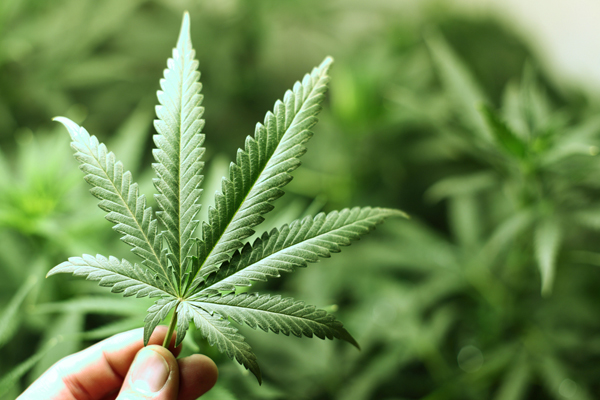 How your pot habit is making California’s drought worse

A study published in the August issue of the journal Bioscience reports that the effects of California’s historic drought are being exacerbated by your favorite hobby — and California’s biggest cash crop — weed!

The epicenter for this activity falls within a tricounty area in northwestern California known as the Emerald Triangle. Well over 10,000 growing sites dot the region. The area also is home to two biodiversity jewels: Northern California Coastal Forests Terrestrial Ecoregion and the Pacific Mid-Coastal Freshwater Ecoregion.

Using satellite images, Scott Bauer has been analyzing cultivation activity in four study areas within the Emerald Triangle since 2009.

So far this summer, he has visited 40 growing sites. “Every one of those is either new or bigger,” he says, indicating that activity is still increasing.

“People call it the green rush,” [Nature Conservancy ecologist Jennifer] Carah adds. “The kinds of damage we see now are really similar to the kinds of damage associated with unregulated timber harvesting in the early to mid 1900s.”

California is, by some estimates, source of 60 to 70 percent of the domestic marijuana supply. All that pot requires not just a lot of water (which is often diverted from streams), it also requires land — and that land is harmed as forests are logged, roads are cut through wilderness areas, and erosion fouls streams and waterways. Plus, it’s not like all that OG Kush is organic — many pot farmers use pesticides on their crops, which then contaminates soil and water. Feeling a little less chill now, aren’t you?

So, what’s the green who loves the green to do? How about growing your own? Sure, it might not be strictly legal, but growing your own marijuana guarantees you won’t be stealing water from some Humboldt County trout or dumping poison on formerly pristine lands. Give it a try! Just don’t blame us when the cops come knocking.