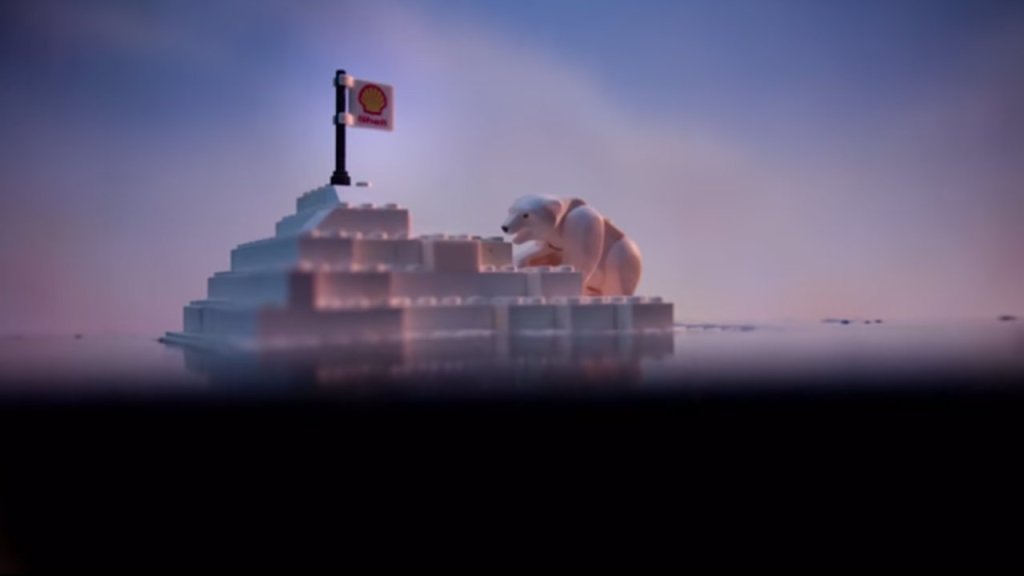 A ray of sunshine above the oil rig: Royal Dutch Shell became today the latest company to leave the American Legislative Exchange Council (ALEC), a conservative non-profit that pushes corporate-friendly cookie-cutter legislation at the state level. Shell’s decision comes after months of pressure from scientists, shareholders, and the public at large to cut ties with ALEC over its position on climate change. ALEC continues to question climate science and pen template legislation that discourages development of renewable energy.

Shell joins oil companies like BP and Occidental Petroleum (along with a slew of tech companies like Google and Facebook) in cutting membership ties with the group. In a statement, Shell wrote, “We have long recognized both the importance of the climate challenge and the critical role energy has in determining quality of life for people across the world.”

This might seem ironic coming now, considering that Shell is currently attracting the ire of climate hawks everywhere for its intention to commence drilling in the Arctic, despite continued calls from scientists that the only way to hold onto a scrap of planetary hope is to keep fossil fuels in the ground.

Still unclear on what ALEC actually does? The group promotes hundreds of corporation-penned pieces of legislation to state lawmakers. An ALEC bill is a bit like a Mad Libs version of the policymaking process: Lawmakers need only scribble in the names of their states and a few local details and a bill is ready to be introduced. And it’s not just anti-environmental legislation that the group promotes — it’s also the expansion of private prisons and for-profit colleges and the “stand-your-ground” laws that contributed to the killing of Trayvon Martin.

Unconvinced of the nefariousness at hand? Let John Oliver of Last Week Tonight help you along the road to raging bafflement: