Huge, hurricane-resistant wind turbines could be coming to an ocean near you 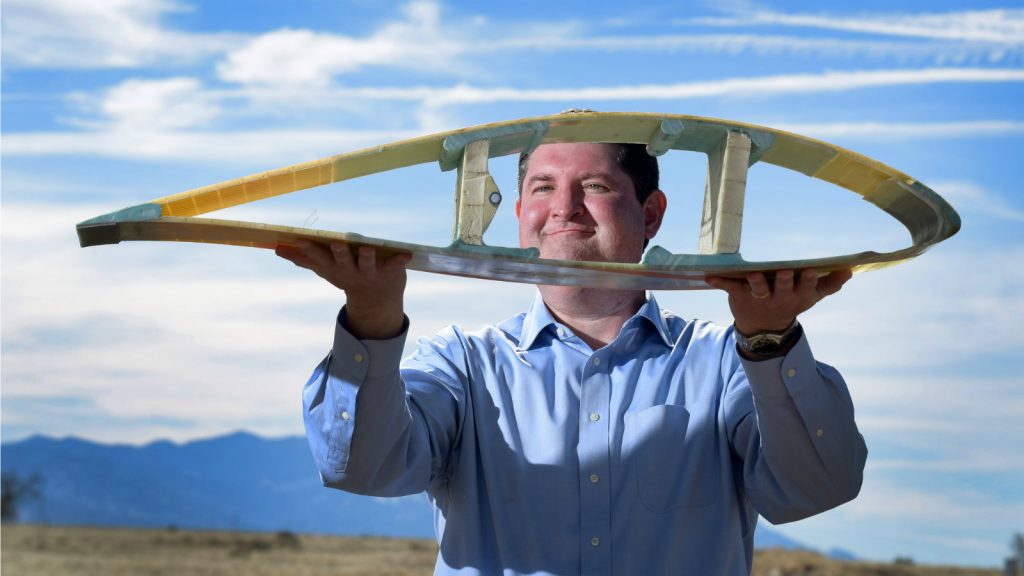 Huge, hurricane-resistant wind turbines could be coming to an ocean near you

When it comes to big wind power projects, we’re starting to throw caution to — well, the wind.

Sandia National Laboratories — with funding from the U.S. Department of Energy — is setting out to create towering offshore wind turbines with blades 650 feet long. That’s two and a half times the length of any that exist today, according to Sandia’s announcement.

For a sense of scale, 650 feet is roughly the length of two American football fields, seven blue whales, or $3,250 in $5 Footlongs. Thankfully, these titanic turbines are going to be a lot sturdier than your average wimpy lettuce sub — and they’ll provide us with a lot more energy, too. From Motherboard:

Most conventional wind turbine blades measure over 100 feet, and can generate 1 or 2 megawatts of power. Sandia thinks that by expanding the blade size dramatically, it can increase the amount of energy a windmill can scare up even more dramatically — by as much as tenfold. The lab projects its Trump [Tower]-sized turbine blades will allow a single towering unit to boast a capacity of 50 MW of electricity. That’s like a small power plant, unto itself.

Guess it turns out that sometimes bigger is better.

The turbine’s design, known as the Segmented Ultralight Morphing Rotor (SUMR), was inspired by the behavior of palm trees. It has some nifty features that allow it to harness the power of the fierce ocean winds — and even hurricanes. Motherboard reports:

Basically, SUMR is comprised of turbine blades that are designed to be lightweight, flexible, assembled in multiple segments — as opposed to the heavy, single-serving blades of the conventional design — and hurricane resistant.

Even though projects like this are expensive, things sure have been working out well for Denmark. Not too long from now, we might be sending scores of wind turbines off our shores, too.