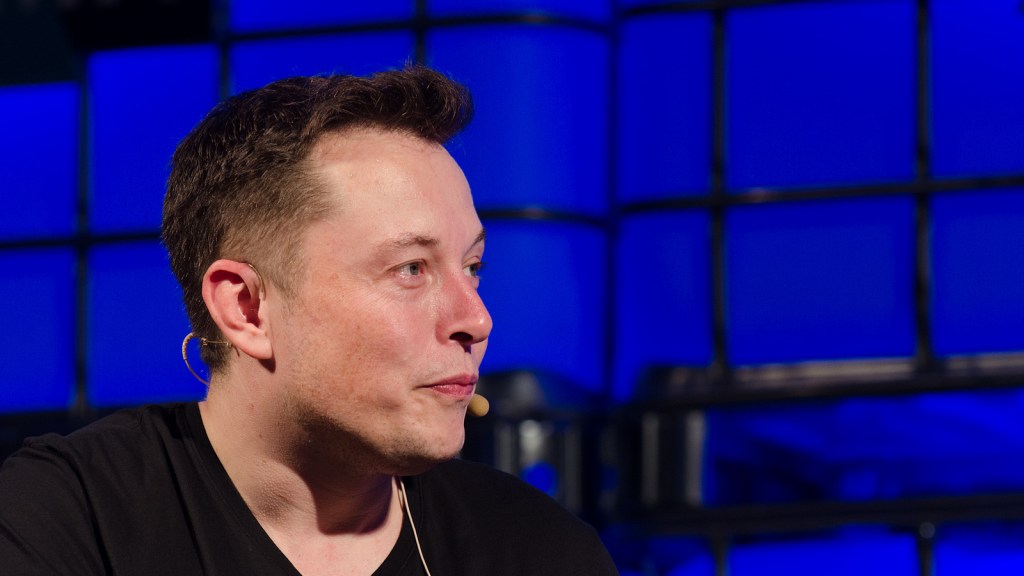 What were you doing when you were 17? I, for one, was riding around shotgun in my boyfriend’s Pontiac Grand Am, with its blue underglow and sick subwoofer, listening to his favorite band and talking about … come to think of it, I have no idea what we talked about, ever.

But kids these days have better things to do. Just ask Andrew Awad, a 17-year-old high school junior from Houston who’s participating in this weekend’s Hyperloop Pod Competition in Texas. The event is hosted by SpaceX, the private space company of one Elon Musk — living Iron Man, chronic disruptor, and aspiring planet saver.

The competition is geared toward university students and independent engineers who think they’ve got the best designs for a passenger carrier on Musk’s proposed Hyperloop, a high-speed transporter that could theoretically shuttle people between L.A. and San Francisco in 35 minutes.

Bloomberg spoke with some of the participants about their designs and why they’re taking part in the competition to build part of something that doesn’t even exist yet:

“There are a lot of crazy ideas out there, but when ideas are associated with someone like Elon Musk it feels like, OK, this is something,” said Anshuman Kumar, 22, leader of the Hyperloop team at Carnegie Mellon University in Pittsburgh and one of 20 CMU students traveling to Texas this weekend. “Everyone wants to be associated with the Hyperloop movement. It’s a once-in-a-lifetime opportunity.”

This all started back in 2013, when Musk published a white paper about the futuristic transporter. Since then, private companies have sprouted up to bring that vision to reality, and while neither Musk nor his companies are directly involved in those endeavors, SpaceX decided to launch this competition last year in order to “accelerate development of a functional Hyperloop prototype.”

According to Bloomberg, 123 teams from 20 countries will descend on the Texas A&M football stadium’s Hall of Champions to participate in the weekend’s festivities, and those with the best designs will advance to a finals competition at SpaceX headquarters later this summer, where they’ll have access to a one-mile test track.

Now, not to pick favorites or anything, but Delft University of Technology in the Netherlands seems to be bringing it pretty hard with this promo video:

And let’s not forget about Awad, that 17-year-old from Houston who’s probably putting your 17-year-old self to shame. His team has its own promo video for what they call the HyperLift. Here’s Awad telling Bloomberg about his team’s prototype:

“We decided to go with air bearings because that’s what Elon proposed in his paper, and it wouldn’t be true to his vision if we just modified a maglev train. … The integration between our cooling system and the air-bearing system is revolutionary.”

And here my classmates and I thought that integrating peanut butter with the chocolate pudding in the cafeteria was pretty revolutionary.

Anyway, the fact that Awad refers to Musk by his first name — and he’s not the only one in that Bloomberg article to do so — is telling. These students clearly see Musk as a role model and mentor, someone they can relate to. And at a time when science in this country is underfunded and under attack, that’s exactly what we need. We also, by the way, need more people to save the planet, so if Musk can inspire a whole new generation of scientists to do that, then more power to him.

Until then, keep an eye on who makes it to the next round of the competition — chances are, they’ll be the ones building our sustainable future. And to all the young engineers descending on Texas this weekend, in the words of SpaceX: “Break a pod!”