In 2017, climate change vanished from a ridiculous number of government websites 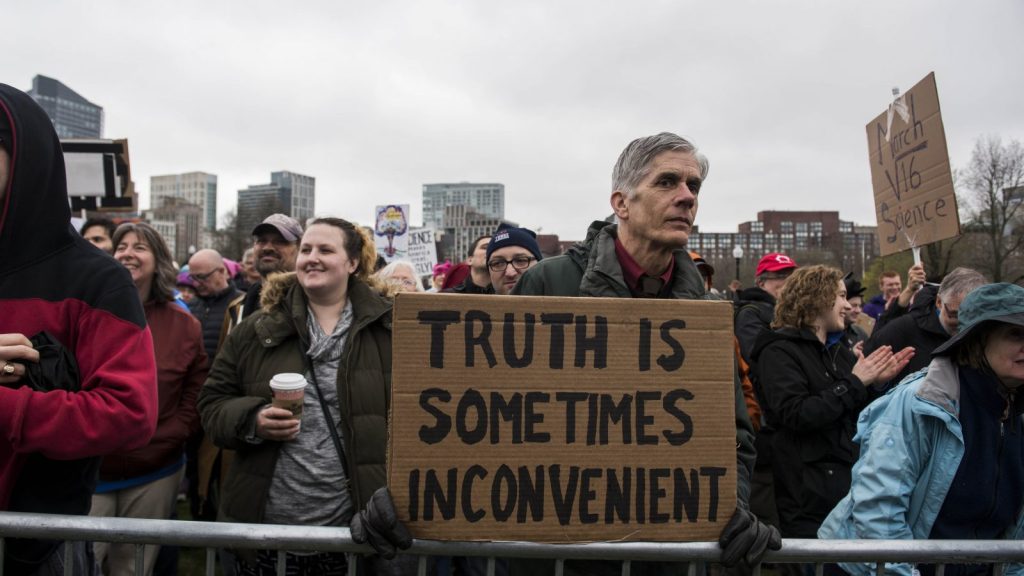 In 2017, climate change vanished from a ridiculous number of government websites

Moments after President Donald Trump took the oath of office last January, nearly all references to climate change disappeared from the White House official website. A page detailing former President Barack Obama’s plans to build a clean energy economy, address climate change, and protect the environment became a broken link (archived here). Instead, “An America First Energy Plan” appeared, which touted Trump’s commitment to eliminating “harmful and unnecessary policies,” such as the Climate Action Plan that proposed a reduction in carbon emissions. Now, the web address leads to a collection of energy and environment fact sheets, White House news, and remarks by the president.

Whenever a new administration takes charge, government websites are often revised. But during the Trump administration’s first year in office, a striking number of references to science, climate, energy, and the environment have all but disappeared from various governmental websites.

Individually, the changes might not seem like much. Indeed, spokespersons from several agencies noted that revisions are part of routine website updates. When asked about the removal of “Change” from an NIH page that once was titled “Climate Change and Human Health,” an NIH spokesperson described it as “a minor change to a title page,” adding, “The information we provide remains the same — in fact, it’s been expanded.”

But even though website changes range from negligible to rebranding, in some cases they reach the level of what critics assert is outright censorship. “Each one represents a slow chipping away at science communication from the government,” said Gretchen Goldman, the research director for the Center for Science and Democracy at the Union of Concerned Scientists.

“What has happened is a significant and systematic shift in ways that certain types of information and messages are presented on federal websites,” Toly Rinberg, a member of the EDGI website monitoring committee, said. “If they are going to make those changes, they should be able to explain why they are doing it.” He also points out that these websites are all paid for by taxpayers, so “it’s significant to reduce access to resources the public is paying for.”

Here are some of the times that scientific references have disappeared or changed during Trump’s first year in office:

“When you see something change in a deliberate way, it’s because somebody spent time to think about it,” Rinberg said. “If an employee feels strongly that they need to change the way they are talking about the work they have done, we should know why.”

Deliberate rewording extends beyond websites, as well. In August, the Guardian reported that Trump administration officials had instructed U.S. Department of Agriculture staff to avoid the term “climate change” in their work and use “weather extremes” instead. NPR found that scientists have begun censoring themselves and omitting “climate change” from public grant summaries.

To be sure, some information remains untouched. The most noticeable items are federal datasets on climate change. NASA and NOAA’s websites also remain intact, possibly because Trump’s picks to head the agencies haven’t been installed yet.

But all told, the changes are hardly surprising in an administration that intends to withdraw from the Paris climate agreement, has blocked the Clean Power Plan, dropped climate change as a national security threat, attempted to boost fossil fuels, and rolled back efforts to plan for climate change.

Goldman says it will be important to continue monitoring changes to agency websites in the coming year, as well as keeping an eye on new lower level appointments and any interference with scientists’ work. When planning for the future, Goldman says, “I think we should brace ourselves.”

*Correction: The original version of this story included aGovernment Accountability Office website. GAO is under the legislative branch and does not report to the White House.