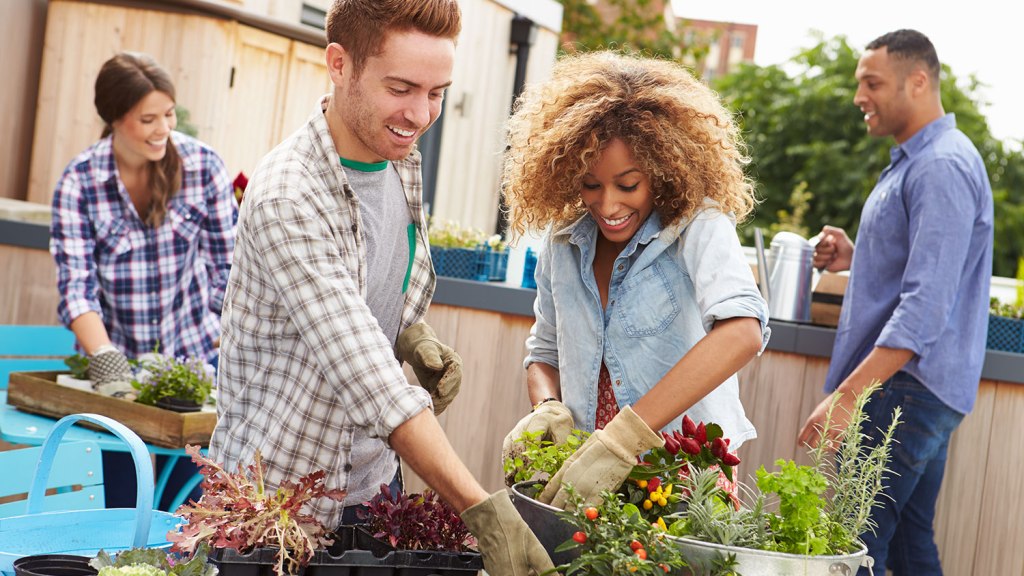 Suddenly, “resilience” is everywhere. It’s the subject of serious books and breezy news articles, of high-minded initiatives and of many, many conferences. After Superstorm Sandy, it was triumphantly plastered on city buses, declaring New Jersey “A State of Resilience.”

What’s going on? Does all this talk about resilience mean that we’ve basically given up on averting climate change and other environmental catastrophes — and that our only hope is to roll with the punches? Have we leapfrogged over denial, anger, and bargaining, landing squarely in acceptance?

Not necessarily. Resilience, like sustainability before it, is an idea with potentially transformative power. Resilience is all about our capacity to survive and thrive in the face of disruptions of all kinds. If we were to take resilience seriously (highly recommended in our increasingly disruption-prone world), we would make some far-reaching changes in how we live.

Or at least that’s what resilience should mean. But right now, the meaning is up for grabs. And it seems that resilience might be following the same trajectory as “sustainability.” That concept shaped the thinking of a generation of enviros, and laid the foundation for real improvements in energy efficiency, recycling, and more. But it has also been co-opted to cover up distinctly unsustainable practices, mutating into what Bob Engelman of the Worldwatch Institute calls “sustainababble.” After all, it is more profitable to pretend to be sustainable than to actually be so.

Now the co-opters are hard at work on “resilience.” For example, the pollutocrat-friendly American Enterprise Institute, which opposes efforts to reduce greenhouse gas emissions, promotes instead what it calls the “resilience option” for climate change. (In essence: Deal with it.)

Aside from out-and-out co-optation, there is a danger that resilience will be defined too narrowly, and deprived of its power to transform. Too often, resilience is simply seen as bouncing back after disaster (let’s build bigger beach houses on the Jersey shore!) or as protecting the status quo (the Stafford Act, which funds federal disaster response, requires that everything be built back exactly as it was before).

You could say that “sustainability” was hollowed out by co-optation, but also by a failure of imagination. We enviros haven’t really mounted a challenge to an economic system based on growth and profit at all costs, and we have missed opportunities to join forces with others challenging that system. If “resilience” is just about making that system stronger, it, too, will ring hollow.

So, is resilience the new sustainababble? It doesn’t have to be. The need for resilience could jump-start significant changes in our built environment, our relationship with the natural world, and our relationships with one other. But to seize that opportunity, we need to get real about what resilience is — and what it isn’t.

This is the first in a series of posts where we hope to do just that. We will lay out some truly transformative thinking about resilience, from a diverse group of ecologists, activists, urban planners, and others — including Grist readers. Stay tuned.