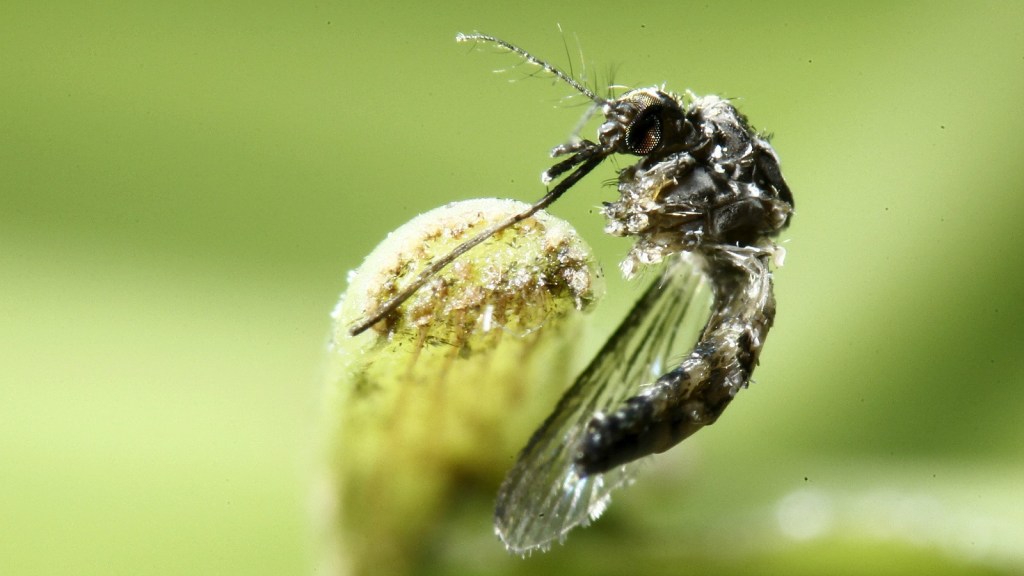 As the Zika virus spreads throughout Latin America, alarm bells are blaring and questions are flying: How dangerous is this disease? Could it reach the United States and spread here? How bad would it be?

For some parts of Latin America and the Caribbean, Zika is already very, very bad. On Thursday, the World Health Organization warned that Zika was “spreading explosively” throughout the region, and millions would likely be infected this year. Earlier this week, President Obama called for rapid research on the virus, for which there is no cure or treatment. The WHO also declared a global emergency at a meeting on Monday.

The disease itself is mild in most adults, with only about 20 percent of those who contract it showing any symptoms at all, mostly mild fever, headache, or rash. However, in newborns, cases of microcephaly — in which a baby is born with an unusually small head — are on the rise in Recife, the city in northeast Brazil at the center of the Zika outbreak, though health officials there haven’t yet definitively proven a causal relationship. Oddly, there have been few, if any, cases of Zika-related microcephaly so far across the rest of Latin America.

In the meantime, public health agencies aren’t wasting time issuing warnings: Brazil, Colombia, Ecuador, El Salvador, Jamaica, and Puerto Rico have already advised their citizens to avoid getting pregnant — a huge sacrifice for a disease that is still emerging, albeit rapidly. The U.S. Centers for Disease control has issued a travel warning for pregnant women thinking of visiting Zika-affected areas.

Zika requires a specific type of mosquito to spread (though, in limited cases, it may also be sexually transmitted). As with all mosquito-borne diseases, Zika has a link to climate. The WHO cited an especially strong El Niño, which tends to shift temperature and rainfall patterns in predictable ways, as a reason why Aedes aegypti — one of two types of mosquitoes known to transmit Zika — could have a further range than normal over the coming months. It doesn’t help that Aedes mosquitoes are particularly well-adapted to cities, especially those in drought-stricken Brazil where people are, understandably, trying to conserve every drop of water they can in whatever containers they can find. There’s also some evidence that climate change may have already given the mosquito greater leeway to survive further up mountainsides and deeper into cooler climates, like California. In recent years, the mosquito has been spotted as far north as Washington, D.C. — and it now survives year-round in parts of Arizona, Texas, and Florida.

And that’s where most news stories on Zika have stopped: Zika is bad, and it’s on its way here. In an editorial for the Guardian, climate change activist Bill McKibben called Zika “something out of a science fiction story, the absolute core of a dystopian future.” I’m as worried about climate change as anyone. But McKibben is being unnecessarily alarmist. In the future, climate change will indeed encourage the significant northward spread of some tropical diseases. But this is not an example of climate change already spreading disease.

Like the Ebola outbreak, a large-scale Zika U.S. outbreak in the immediate future is very unlikely, for many reasons. Most importantly, even in places where Aedes aegypti can survive here, the virus itself must also be able to survive. From what we know about similar diseases like yellow fever and dengue, that probably won’t happen.

For example, there are about five to 20 cases of dengue transmitted each year in the United States, mostly in South Texas and South Florida. Recent research from the National Center for Atmospheric Research shows that by the 2080s, global warming alone may increase the number of people globally exposed Aedes aegypti by about 8 to 12 percent, but when factoring in trends in migration and population growth, that number balloons to a 59- to 134-percent rise, with North America one of the regions showing the fastest growth. Again, these numbers are only for exposure to the mosquito, not exposure to disease.

That sounds pretty terrifying. Andrew Monaghan, the lead author of the NCAR study, writes in an email that he doesn’t think it’s possible to “definitively identify the fingerprint of climate change” on mosquitoes or their ability to transmit disease just yet. We just don’t have enough data, and population trends are a more significant factor here than the long-term shift in climate. Regarding Zika, Monaghan says the “outbreak so far has been limited to areas where Aedes mosquitoes have been established for quite some time.”

Fast-forward 70 years, though, and global warming will likely “expose people to the mosquito on a regular seasonal basis in places like Missouri, Tennessee, Kentucky, North Carolina, Virginia, and D.C.” In states where we already see the mosquito regularly, such as Texas, Louisiana, Mississippi, Alabama, Georgia, and Florida, “we may see the Aedes aegypti mosquito season lengthen.” But again, that’s 70 years from now.

Mary Hayden, a colleague of Monaghan’s at NCAR who studies connections between climate and public health, thinks that people like McKibben are overreacting about Zika. She’s on assignment for the CDC in Uganda right now, but we spoke via Skype.

From Hayden’s research on dengue, she believes that Zika doesn’t pose an immediate, widespread threat in the United States. “We don’t see outbreaks” of diseases similar to Zika that are brought back to the United States, she said, “even in areas where we have the mosquito.” Hayden said she and Monaghan are considering applying for a rapid grant to map out Zika’s (likely very limited) potential range in the United States “just to stop this nonsense.”

In Tucson, Ariz., where Hayden has done much of her work on dengue, there’s frequent cross-border traffic, and Aedes aegypti has been surviving through the winters since at least 1994. With “an abundance of Aedes aegypti,” why have there been no dengue outbreaks? Hayden points to air conditioning, window screens, and the fact that Americans tend to stay indoors for longer hours than people in Latin America.

And Aedes aegypti expanding range doesn’t necessarily mean that the mosquito is arriving in new places — Hayden thinks that in California, at least, it’s “probably an artifact of looking more closely.” Still, she says, “it’s a very adaptable mosquito. If it can survive in Tucson nicely, then it’s able to survive in many places.” Also, for the time being, it’s worth remembering: “It’s the middle of winter. How many mosquitoes are around?”

So, yes. We’re reacting prematurely to a potential widespread Zika outbreak in the United States in the near future. But elsewhere in the Western Hemisphere, Zika isn’t getting as much attention as it perhaps should. Jonathan Katz, a journalist who frequently works in Haiti, just returned from a trip there this week. While he was there, he contracted Zika. “It is everywhere there,” he told me, but “it’s not a top concern. Not with, you know, the government collapsing. Again. Most people in Haiti can’t afford to think months ahead.”

And that’s where McKibben and others are correct: Zika is heartbreaking because it’s hitting communities in Brazil while they’re down. It’s taking the most precious things from people who already have very little. That’s also the main tragedy of climate change: It was caused by us, in relatively wealthier countries, but we don’t really have to pay for the worst of it. For the record, Hayden is opposed to advising women in Zika-affected countries in Latin America not to have babies: “Frankly, I think they should be advising them to use repellent,” she said, which she thinks is a much more effective protection. For a disease that’s already so cruel, it seems especially heartless to unnecessarily deprive families of such a simple joy.