Summer’s finally here, and in case you haven’t gotten the memo: You don’t want to be caught dead in carbon-intensive fashion right now. (Reformation canceled carbon months ago.)

And, look, at the rate we’re going, you will be caught dead, by 2075 or so. The only thing I can think of that’s worse than dying from an ultimately preventable catastrophe perpetuated by greed and political dysfunction… is dying ugly.

So, because I know you’re looking to beat the heat with a satisfying, low-effort form of activism (aren’t we all!), here’s the Summer 2019 Climate Look you’ve been waiting for, inspired by the Nature exhibit at the Cooper Hewitt Smithsonian Design Museum in New York. This look will turn heads, but won’t turn up the temperature — it’s a look that can kill, but won’t kill virtually every species on the planet. If I thought we had more than a few decades left, I might even call it timeless.

Sure, not all these items are available in stores — but build an Instagram following large enough, and you can get your hands on just about anything. Or maybe try a little DIY, which is very in vogue right now! But remember, time is of the essence. You definitely want to cop(21) this look before it’s too late. 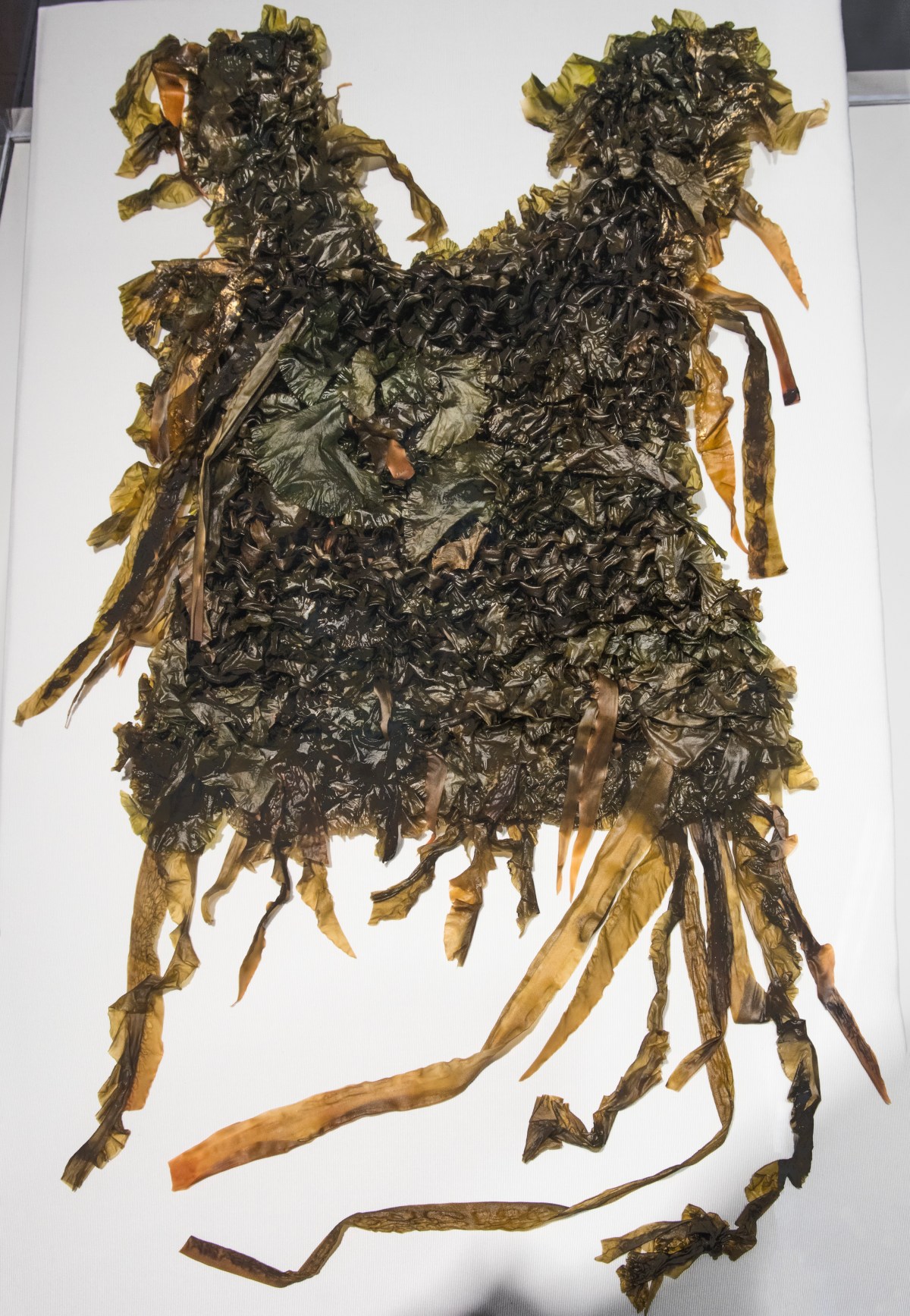 You love crop tops. But this tank takes the term crop top to a whole new level. Designed by Violaine Buet (the French clearly know what they’re doing — hello, Paris Agreement!), it applies knitting techniques to sugar kelp, a crop that grows bountifully in the ocean, without adding any pesticides, fertilizers, or water, apparently. (What do these losers think the ocean is made out of??) Anyway, I say we just take all the seaweed and make it into beautiful pieces like this for everyone’s summer wardrobe! How’s that for climate justice? 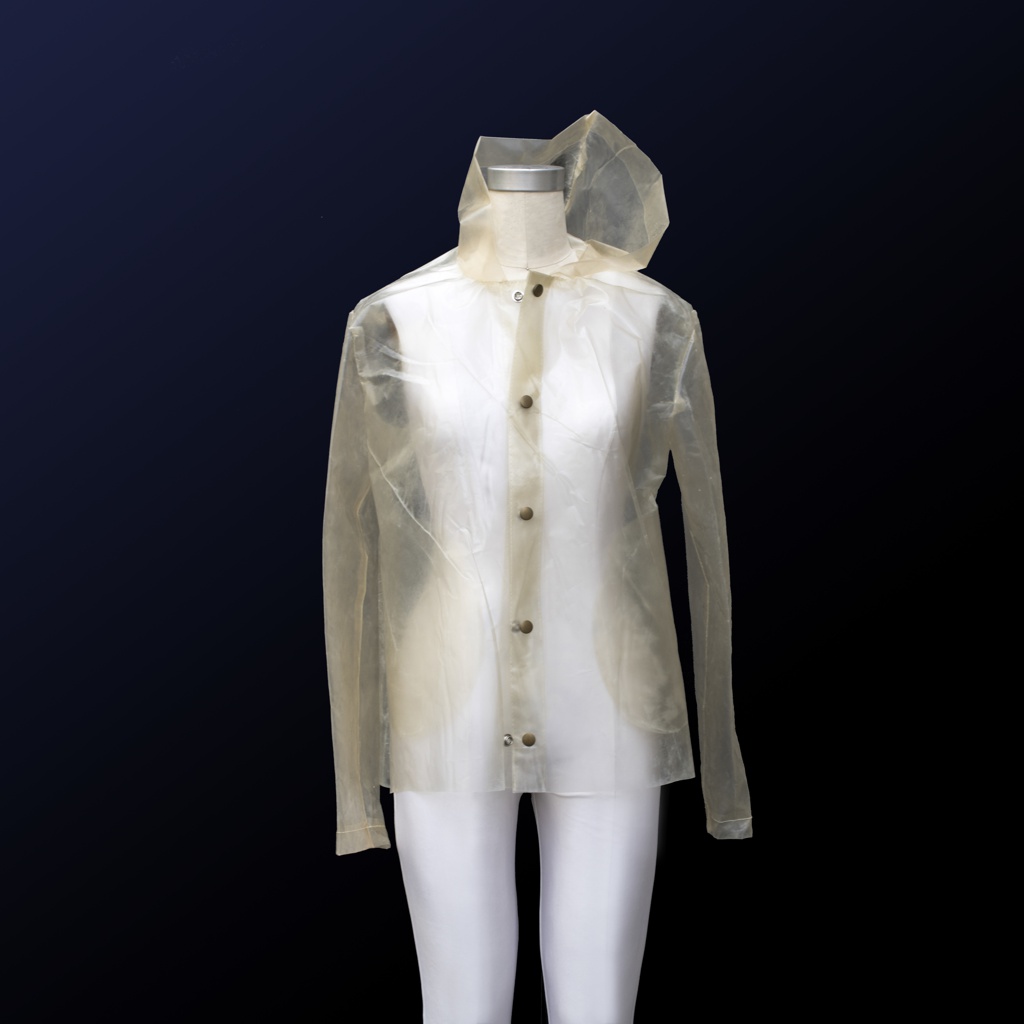 You probably won’t need a warm top layer this summer — those minimum temperatures are rising, baby, and it is hot, hot, hot! But, thankfully, so is this jacket, which you might need for your vacay to, like, the Arctic tundra, I guess. Made by designer Charlotte McCurdy, this algae-based plastic might be carbon-negative, but it’s giving me positive vibes only. Plus, it’s edible! With all our favorite crops in peril, this raincoat is the must-have piece for festival season. Neglected to eat between doses of those drugs you’re taking to forget it all? Just start gnawing on your jacket! Everyone who’s anyone will understand. 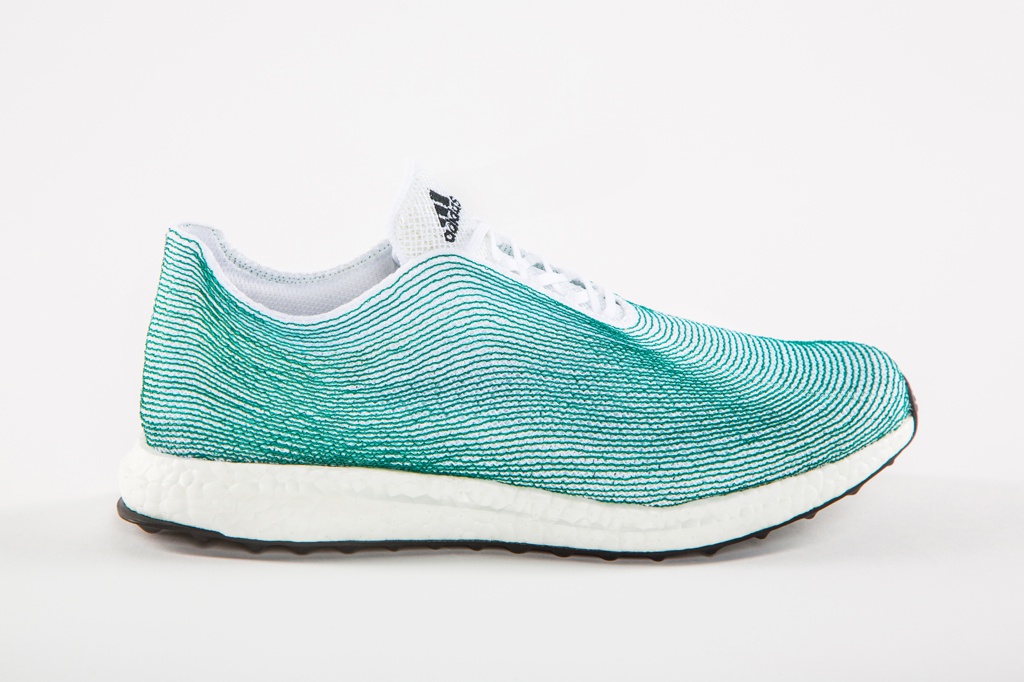 Made from plastic you left on the beach — honey, we don’t blame you, no one has room for all those empty airplane shots in their tote bag!! — these adidas x Parley shoes ($180) might not immediately scream fashion. But when you think of all there will be to run from in the coming years — from the airpocalypse to deadly mutant pufferfish — I mean, one pair of practical shoes won’t kill you. I’ll admit: I do wish they better suited this year’s chunky-sneaker trend (I see you, Balenciaga!). But that would just be another 132 million plastic bottles for some poor sucker to pick up off the beach. Yuck! I guess we’ll do our part and buy these hideous things.

Will it be possible to maintain rule of law in a nation racked by climate change? Idk! But for now, public nudity is a crime in at least 49 states — so, even though the design museum doesn’t have any climate-friendly bottoms on display, you might want to check out these bike shorts by Girlfriend Collective ($48). Made from 17 plastic water bottles (and some requisite spandex, but who’s counting!), these shorts are on-trend enough to make people forget about those god-awful shoes you’re wearing. They’re even shipped in 100 percent recycled and recyclable packaging — although, unfortunately, the bag doesn’t prominently say so, which means you can’t effectively gloat over your neighbors’ deluge of Amazon boxes. Do let me know if you figure out how to find satisfaction from within.

There you have it! The look that’ll get you through what promises to be an endless summer. Don’t like the idea of taking any radical fashion risks on behalf of the planet this season? Don’t worry — you can always look super goth from the grave.

Most of these hot looks are from the Nature exhibit, showing now through January 20, 2020 at Cooper Hewitt Smithsonian Design Museum in New York City and at Cube design museum in Kerkrade, Netherlands. Stop by, and tell them that Zoe from Grist sent you — they’ll be super confused, but it’ll make me feel all warm and fuzzy inside.