It’s not the economy, stupid. Here’s why focusing on money misses the big climate picture. 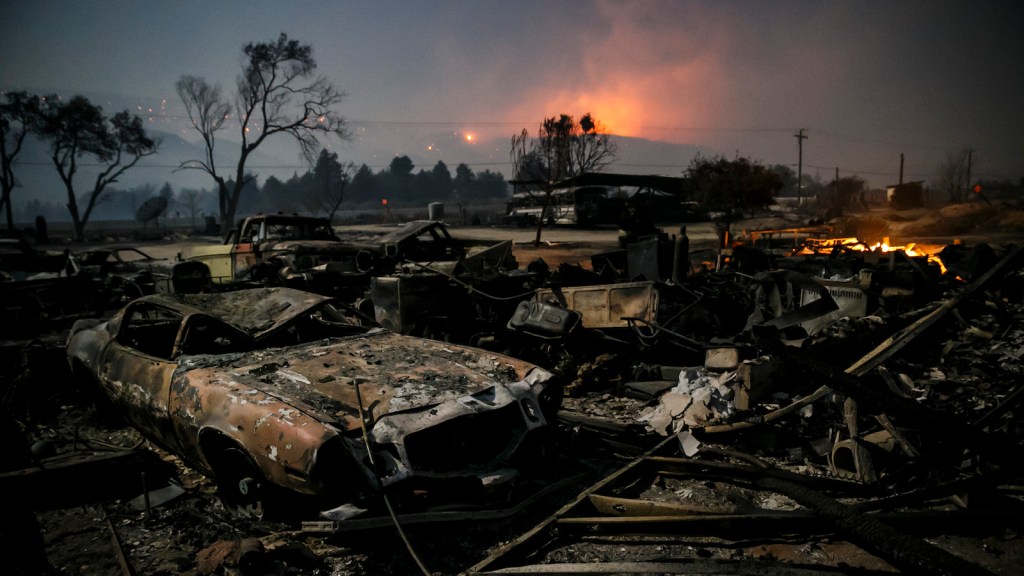 It’s not the economy, stupid. Here’s why focusing on money misses the big climate picture.

If you’ve heard anything about last week’s huge White House climate report, it might be that climate change could dent the economy up to 10 percent by 2100 — more than twice the impact of the Great Recession.

However, that number is a strange one to highlight. Yes, climate change hurts the economy — the hurricanes of the past two years alone have caused nearly half a trillion dollars of damages — but projecting that forward 80 years into the future is awash with unnecessary uncertainty. It’s a number gleaned from a graph buried deep in the assessment. The real takeaway is that climate change is already hurting people, today.

And as the years roll by, those impacts will get exponentially worse. In an era where the U.N.’s climate body says we only have 12 years left to complete the process of transitioning to a society that’s rapidly cutting carbon emissions, all the attention on far-off economic risks drastically understates the urgency of the climate fight.

Money just isn’t the appropriate frame when we’re talking about the planet. Climate change is a special problem that traditional economic analyses aren’t built to handle. The idea of eternal economic growth is fundamentally flawed on a finite planet, and there is substantial evidence that these economic costs will be borne disproportionately by lower-income countries. There’s no dollar figure that anyone can attach to a civilization’s collapse.

In addition to the widely covered economic risks, there were scads of human-centered impacts listed in Friday’s report: Unchecked climate change will displace hundreds of millions of people in the next 30 years, swamping coastal cities, drying up farmland around the world, burning cities to the ground, and kickstarting a public health crisis inflicting everything from infectious disease outbreaks to suffocating air pollution to worsening mental health.

This process is already in motion. Those of us who talk about climate change for a living should be focusing our dialogue on the immediate danger of climate change in human terms, not making it even more abstract and distant than it already seemingly is.

If an asteroid was going to hit the Earth in 2030, we wouldn’t be justifying the cost of the space mission to blast it out of the sky. We’d be repurposing factories, inventing entire new industries, and steering the global economy toward solving the problem as quickly and as effectively as we can — no matter the cost. Climate change is that looming asteroid, except what we’re doing right now is basically ignoring it, and in the process actually making the problem much, much worse and much harder to solve.

Understandably, Americans’ views on climate change are sharply polarized and have become even more so during the Trump era. In that polarized environment, dry economic analysis doesn’t seem like enough to matter. It’s the human stories that give people visceral moral clarity and firmly establish contentious issues as important enough for a shift in society.

There’s proof of this: In the aftermath of every recent climate disaster Google searches for climate change spike, heartbreaking images of survivors lead national news coverage, and my own Twitter account is flooded with messages from readers asking what they can do to help.

If we are going to take heroic action on climate change in the next decade, it will be because of an overwhelming outrage that our fellow citizens are literally being burned alive by record-breaking fires — not a potential decline in GDP in 2100. In order for people to feel the true urgency of climate change, we’re going to have to talk a lot more about the people it’s already hurting.