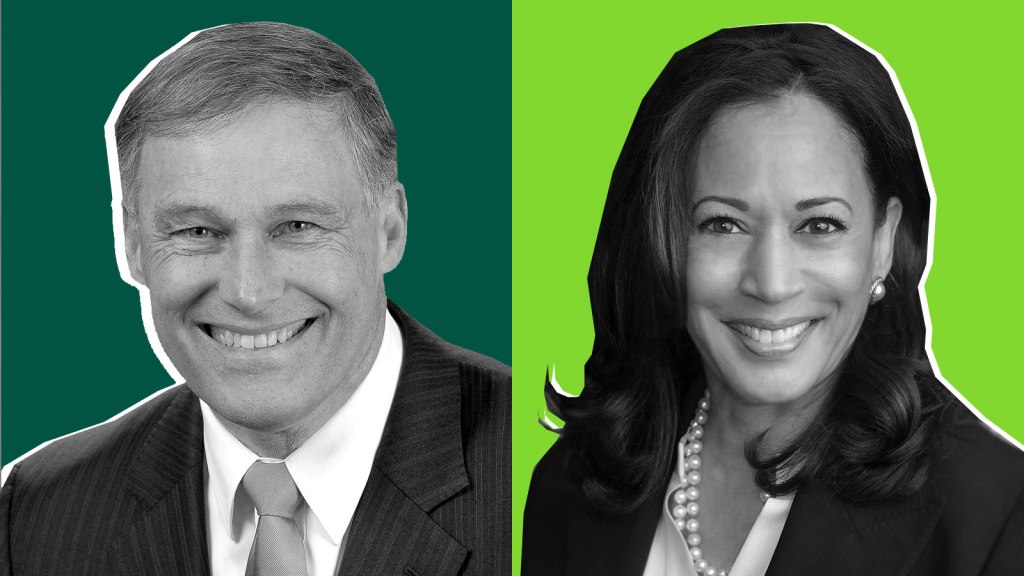 Grist
the hammer of justice

The second round of Democratic primary debates will commence in a little over 24 hours, and the race is on to become the presidential candidate with the best climate plan. Elizabeth Warren has a plan to stop fossil fuel development on public lands, Joe Biden hopes to push China and India on climate action, and Pete Buttigieg aims to put America’s youth to work on climate resiliency projects.

As candidates descend on Detroit, one issue is coming into focus: How will the candidates handle climate justice? The climate crisis exacerbates inequality and disproportionately impacts people of color. U.S. environmental policy has inadequately addressed, if not outright worsened, this problem for decades.

In the weeks leading up the debates, the climate activist group Sunrise Movement challenged candidates to visit 48217, Michigan’s most polluted zip code, while they’re in Detroit. There, residents live alongside oil refineries and struggle with elevated levels of cancer and childhood asthma.

On Monday, Senator Kamala Harris and Washington state Governor Jay Inslee made announcements that position equity right smack in the middle of the conversation around what to do about climate change.

Harris and Representative Alexandria Ocasio-Cortez unveiled a plan to introduce legislation that will comprise a crucial component of the Green New Deal. The joint legislation would basically ensure that new environmental regulation or legislation would be evaluated through an environmental justice lens. It’s a similar idea to the Congressional Budget Office’s scoring of legislation, but instead of measuring how much something might cost, the new system would rate a piece of legislation based on how it impacts frontline communities.

This is Harris’ first climate-related announcement this election season. She’s late to the game compared to some of her rivals, but it helps that she used her position as a senator to introduce legislation, rather than a pie-in-the-sky policy proposal.

Speaking of wishful thinking … Inslee, who has released four other climate plans, came out with a proposal aimed at “putting justice at the center of America’s climate mission.” It doesn’t carry the clout of Harris and Ocasio-Cortez’s legislation, but it sets a higher bar for other candidates.

Inslee’s Community Climate Justice plan suggests turning the White House Council on Environmental Quality into the Council on Environmental Justice. It also proposes holding polluters accountable through a new Office of Environmental Justice within the U.S. Department of Justice. Inslee’s plan would establish an aggressive Superfund and clean air agenda as well as a new Clean Water for All initiative to eliminate chemicals like Per- and polyfluoroalkyl — substances that have been widely found in American water systems and are linked to harmful health effects.

Despite Inslee’s strong climate push, climate-conscious voters seem to be ignoring the candidate. A new Sierra Club poll shows he’s polling below 1 percent among voters who say candidate’s climate plans are a “very important” factor in deciding who to vote for. Joe Biden, the solid frontrunner in most polls, is again voters’ first choice in the Sierra Club poll, followed by Warren (20 percent), Sanders (16), Harris (13), and Buttigieg (5). Other candidates came in at 2 percent or lower.

It’s no surprise that Warren outranks Sanders in this poll. After all, Warren has released multiple climate plans while Bernie has been quiet on the climate plan front. Harris, however, had not released her recent legislation when this poll was conducted and had still managed to rise seven points since the Sierra Club’s last survey of climate voters in June — the largest spike in favorability out of all of the candidates.