Meet the MythBuster for climate change 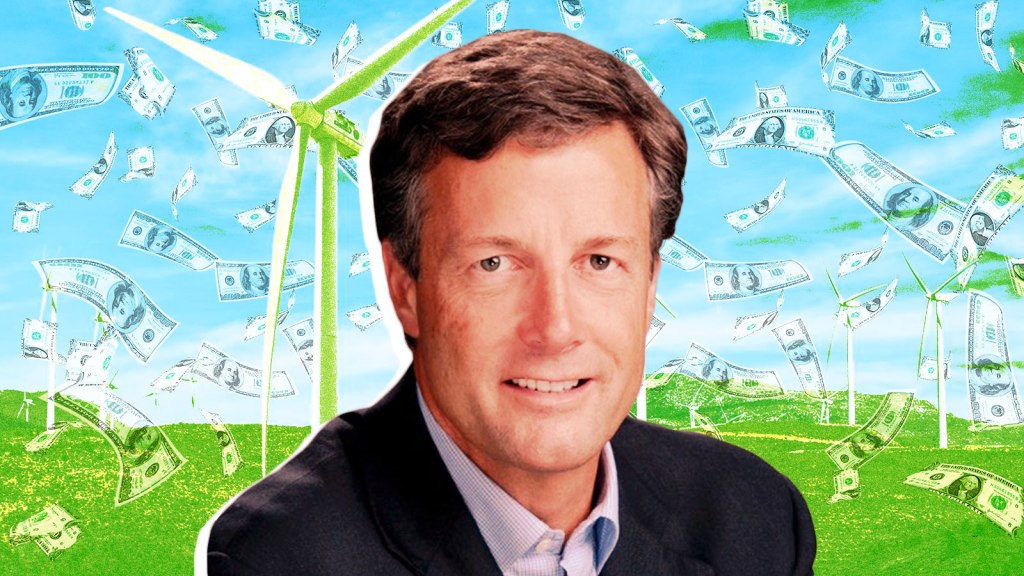 Meet the MythBuster for climate change

Back in 2008, Stéphane Dion, the leader of Canada’s Liberal Party, asked the economist Mark Jaccard for his advice on climate policy. Dion wanted to put a carbon tax at the center of his campaign to become prime minister. Jaccard told him that it was a bad idea: People hate taxes and you can accomplish the same ends with other policies. “While the carbon tax might be good policy,” Jaccard told him “it doesn’t appear to be good politics.”

The story, as told in Jaccard’s new book, A Citizen’s Guide to Climate Success: Overcoming Myths that Hinder Progress, illustrates how the best intentions can backfire when they’re based on wishful thinking. Dion ran with his carbon tax, and his Conservative party opponent, Prime Minister Stephen Harper, ran against it. Harper, for those who don’t follow Canadian politics, held on as prime minister until Justin Trudeau took over in 2015, while Dion resigned in 2009.

“It was obvious to me that his carbon tax proposal would cost him the election, which it did,” Jaccard wrote. “Thanks to Dion’s carbon tax campaign, Canada’s emissions went up rather than down.”

The big idea behind Jaccard’s new book is that there are a handful of assumptions and myths preventing us from reversing climate change. Some of them are innocent mistakes, like this fixation on a carbon tax, while some are the result of deliberate propaganda, like the lie that climate scientists are all part of a stunningly vast conspiracy.

Grist recently talked to Jaccard, an environmental economist at Simon Fraser University, about why it’s wrong to assume that renewable power has already emerged victorious over fossil fuels, why he thinks capitalism isn’t the main force driving climate change, and how fossil fuel companies use these myths to stall action.

Q. What’s an example of a myth you once believed?

A. I started out truly believing it would be profitable to improve energy efficiency. [The physicist and founder of the Rocky Mountain Institute] Amory Lovins had an article in Science saying energy efficiency is cheap, and we can reduce energy use in the United States by 75 percent. And we could do it all profitably. We’d actually have a higher gross domestic product over a 10-year period. Everybody wins!

Then as a researcher, I became quite well known for work I did on energy efficiency, and we kept not being able to reproduce Amory Lovins-type results. I ended up publishing a fair bit on why energy efficiency costs a lot more — not all the time — than advocates argue it would. That’s an example of evidence changing my mind.

Q. You are critiquing yourself there, but also many environmentalists. Why take on your own side? Isn’t energy efficiency a good thing regardless of the details?

A. In the book I quote Lisa Jackson, head of the EPA under Obama, who would come out and say, that first and foremost we must do efficiency, and then we’ll get on to everything else. And then I have a bunch of quotes where it’s like the head of Exxon saying the same thing: Start with the low hanging fruit of energy efficiency and worry about fossil fuels later. What I’m trying to say to my energy-efficiency advocate friends is “You and I want the same thing, but did it occur to you that this argument helps the fossil fuel industry with a great stalling tactic?”

Q. You also say it’s a myth that renewables have already won the price battle against fossil fuels. Why?

A. I was meeting with a cabinet minister in Canada along with a leader from an environmental group, and that person was saying to the cabinet minister, “Renewables are cheaper than fossil fuels.”

And I’m saying to the cabinet minister, “Look, you’ve got to put in a renewable portfolio standard that forces in a percentage of renewable electricity.”

The cabinet minister is listening to this and says, “Wait a minute. If the renewables are going to beat out fossil fuels anyway, I could just sit back and wait on those politically difficult policies.”

And then I had the same conversation, almost verbatim, 20 years later with another cabinet minister. People who are younger than me don’t realize that renewable advocates were saying we’d beaten fossil fuels 25 years ago.

Q. So that’s an example of a way in which an innocent belief in renewables actually thwarted good policy?

A. Yes, and I believe there’s a lot of evidence for that.

Q. I also wanted to ask you about capitalism. You really take Naomi Klein to task for arguing in her book, This Changes Everything, that we need to end capitalism to deal with climate change.

A. I want to start by saying I understand where her position comes from, because if you look at our failure to deal with climate change you can make a pretty good argument that capitalist corporations with a lot of control over politics are fighting climate solutions. Three decades of failure, there’s the cause. Fine.

Then Klein has this amazing section where she says, “Now you may suspect that I’m departing from the science to pursue my own agenda, but I’m just saying you should believe the Intergovernmental Panel on Climate Change.” And I’m like, “Yup, with you on climate, but what about the capitalism thing?” And then she just kind of drifts off.

If you go into the evidence from the IPCC on jurisdictions that have reduced emissions, you start to find a lot of capitalist places. Klein uses the Canadian province of Ontario as an example of a place where capitalism would prevent emissions reductions because of trade agreements. And yes, trade rules did get in the way of some of the things Ontario tried to do, true. But they still were able to shut down all their coal plants! Capitalism didn’t stop them from reducing emissions.

Q. I don’t want to give people the impression that you are just slaying sacred cows on the green left here. Do you also take on myths from the fossil fuel industry?

A. Oh, absolutely. In an early version of the book I had categorized these myths into the good, the bad, and the ugly. Because I did this book with an academic publisher I had anonymous reviewers, and one of them identified herself to me as Naomi Oreskes from Harvard. And she thought I’d gone too far, and the categorization made it seem like the myths perpetrated by people just trying to make money were equivalent to the delusions of people who were ‘climate sincere’ [meaning someone who sincerely wants to reverse climate change] but didn’t know all the latest findings on energy efficiency. So I really took that seriously and made sure to distinguish deliberate deception from inadvertent, well-meaning beliefs that are nevertheless helping the fossil fuel industry.

A. It’s not enough to know about the right policies, you also have to know how to achieve them politically. So I can identify a climate-sincere politician; how do I get them in? We also have to be activists at various times. I was head of the utilities commission in British Columbia, but nevertheless, when we had the Harper government in Canada and things were looking bad I joined a bunch of people to block a coal train and went to jail. It was one one millionth of all the little efforts that people made to undermine his credibility. But that involved me doing something I really didn’t want to do in my 50s, which was to get arrested.

Q. Your subtitle is “Overcoming Myths that Hinder Progress.” Are you optimistic that if we do remove these myths it will allow for progress?

A. Yes, and I don’t think you even need to remove them completely. People can keep their wishful-thinking biases as long as they ground those biases in something that will achieve the larger objective of reducing greenhouse gases. Don’t get sucked into the argument that the fossil fuel industry wants you to make, that energy efficiency must come first. Likewise with renewables, or stopping economic growth, or waiting for everyone to voluntarily become vegetarian. It’s a manageable problem if we become just a tiny bit more evidence-based, and a little bit more driven.