Meet the one creature that isn't bothered by climate change 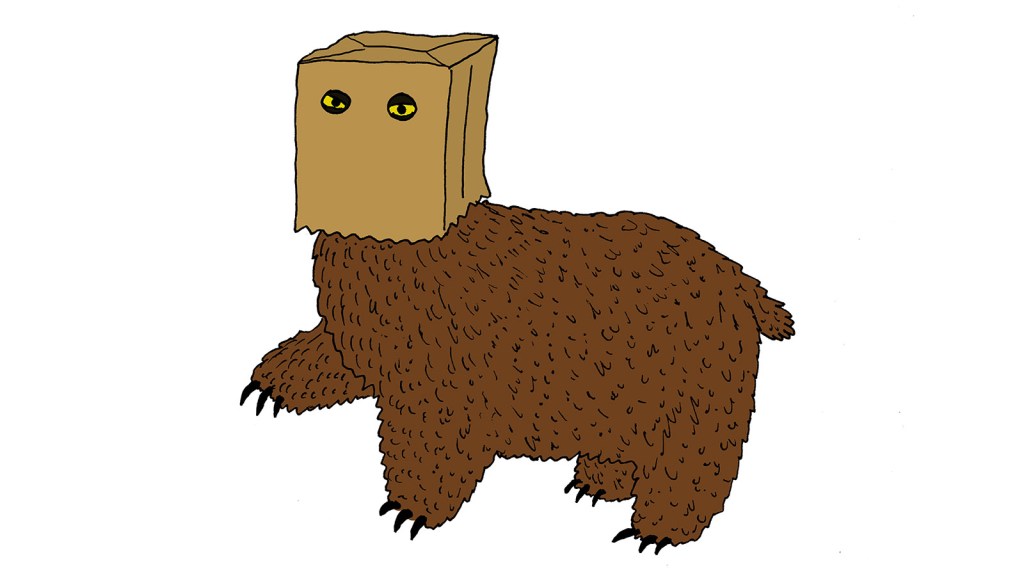 Meet the one creature that isn’t bothered by climate change

Let’s look at a list of animals threatened by climate change, shall we? Polar bears, elephants, sea-turtles, tigers, islands, Florida, tree-frogs, orangutans … You know what, just go to the nearest zoo and add everything you see to the list. But there is one creature conspicuous by its absence: Bigfoot, and with good reason.

You might want to sit down, because this isn’t going to be easy. We have just received some terrible news: The seminal 1987 documentary Harry and the Hendersons was a hoax; the furry man-ape in the film was, in all likelihood, an unshaven John Goodman. Bigfoot, the legendary hominid and beef jerky pitch-creature, does not exist.

DNA testing has revealed that the eight-foot-tall hominid, whose mighty bellows quailed climbers at the top of the world and whose hair-covered pendulous breasts left the fearless lumberjacks of the Pacific Northwest shaken to their cores is, in fact, a raccoon. Easy mistake, really.

Tia Ghose at LiveScience has the whole, tragic tale. (Also, she managed to get a section of the story subtitled, “Shaggy Man-beast” which I hope is on her resume.)

“Some of the greatest criticism within the Bigfoot community was that science would never take a serious look at the phenomenon,” said study co-author Rhettman Mullis, a psychologist who runs the Bigfootology.com website …

To remedy that problem, Bryan Sykes, a geneticist at the University of Oxford in England, teamed up with Mullis and other researchers to solicit hair samples from supposed Bigfoot sightings around the world. If the sightings were real, the thinking went, then the DNA should not match that of any known animal.

The team received 57 samples, one of which was actually a piece of fiberglass, the researchers said. After winnowing down the samples to the most likely bets, the team did a genetic analysis on 36 of the samples.

Almost all came from known animals, including cows, horses, raccoons, humans, deer, coyotes and even a Malaysian tapir. None of the samples, however, came from a completely new primate species, the researchers said.

Notice the language there? “A completely new primate species”? Bigfoots [Editor’s note: Bigfeet? This isn’t in our style guide] may not be real, but it turns out there may still be an as-yet-unknown large hairy beast on the loose. Two of the tested samples had a 100 percent genetic match to a large bear species thought to have been extinct for 40,000 years.

Sykes intends to find the as-yet-undocumented bear, but he’d better hurry. These bears are in the Himalayas, and if they’re still out there, they’ve got a tough road ahead.

Still, it’s sad to know the sasquoi [Editor’s note: Sure, why not] aren’t out there after all. Farewell, wooly biped of the Northern wastes, you will be missed.