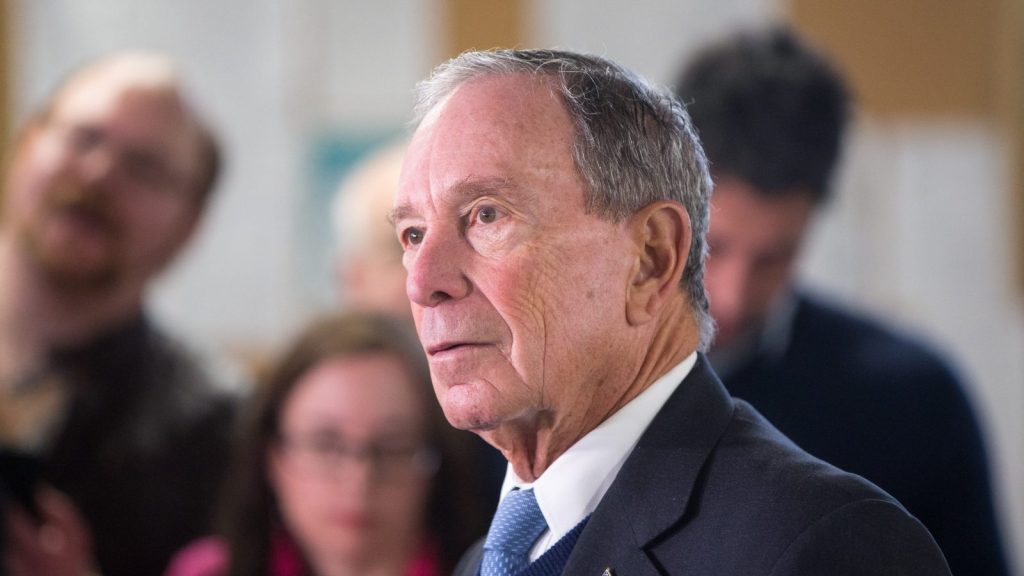 Scott Eisen / Getty Images
above and beyond carbon

Former New York Mayor Michael Bloomberg will donate $500 million to fund a new initiative to shut down every remaining coal-fired power plant in America by 2030, a high-powered effort to counter the pro-fossil fuel agenda emanating from the White House, his foundation said Thursday.

“We’re in a race against time with climate change, and yet there is virtually no hope of bold federal action on this issue for at least another two years,” Bloomberg told The New York Times in a statement. “Mother Nature is not waiting on our political calendar, and neither can we.”

The Times said the $500 million would be spent over the next three years and fund lobbying efforts within local governments in an effort to help states transition to renewable energy. Some of the money will also go toward election campaigns for candidates who focus on clean energy. The funding will also be spent to help wean America off natural gas.

The new campaign will be called Beyond Carbon and stem from Bloomberg’s previous support of the Sierra Club’s Beyond Coal initiative. It is the largest ever philanthropic donation to combat climate change, The Associated Press noted, and will be officially unveiled Friday.

Bloomberg, who has ruled out a bid for the presidency, has already donated some $150 million to the Sierra Club and other groups.

Coal-fired power plants have been on the decline in America for years, and about half of the 530 plants in the U.S. have been shuttered since 2011. America has instead been far more reliant on natural gas, which now accounts for about 35 percent of all electricity generation in the country.

But President Donald Trump has continued to tout the benefits of coal and promised to save the ailing industry while rolling back many environmental regulations meant to rein in pollution.

Bloomberg’s initiative is meant to bypass the federal government, akin to the efforts of many states that have promised to use their own legislative and financial power to tackle climate change, whether or not the Trump administration does.

In a message posted to Twitter, the former mayor called the effort the “largest-ever coordinated campaign to tackle the climate crisis our country has ever seen.”

“This is the fight of our time,” he wrote.

Building on the success of the Beyond Coal campaign, I’m committing $500 million to launch @BeyondCarbon the largest-ever coordinated campaign to tackle the climate crisis our country has ever seen. This is the fight of our time. https://t.co/FDkWBGo6zx