It’s Wednesday, March 6, and Michael Bloomberg is not running for president. 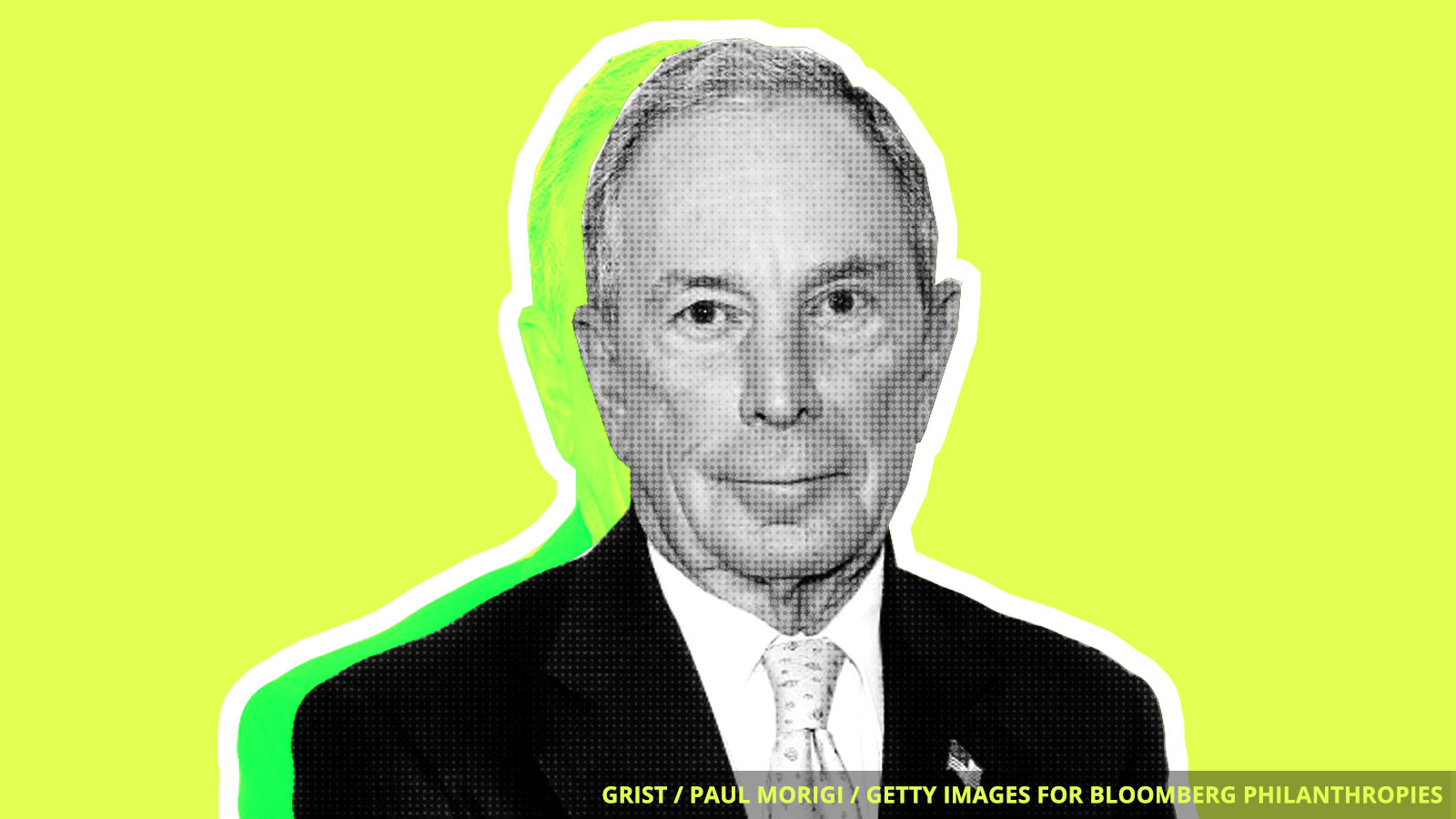 The field of Democrats gunning for the White House keeps getting more crowded, but the former mayor of New York City will not be among them. What, you ask, will the billionaire do with his money now? He’s launching a campaign called Beyond Carbon.

Yesterday, Bloomberg penned an op-ed in his own media outlet, Bloomberg News, announcing his decision not to campaign for the 2020 election. “I believe I would defeat Donald Trump in a general election,” he wrote. “But I am clear-eyed about the difficulty of winning the Democratic nomination in such a crowded field.”

Instead, the billionaire will spend the next few years making two major moves to address climate change.

His announcement doesn’t include many details about how exactly the Beyond Carbon campaign is going to work, but more details will no doubt soon emerge.

Bloomberg says he’s putting his ducketts in these two environmental initiatives in part because he doesn’t think Congress is going to pass the Green New Deal until there’s a Democratic Congress. He’s right about that! Glad to see at least one billionaire (other than Tom Steyer) getting to work in the meantime.

NASA wanted to fly a pollution-monitoring plane over Houston in the weeks following Hurricane Harvey — kind of like a giant, flying carbon monoxide monitor that could have assessed the damage from chemical spills. But the EPA said no, according to an L.A. Times investigation. Why? Because the data collected might have contradicted the agency’s assessment that there wasn’t much pollution.

Is the Trump administration doing its darndest to emit as much CO2 as possible? A report just came out with the numbers on how much more of the greenhouse gas we can expect to see thanks to Trump’s new policies and regulation rollbacks. Our carbon emissions could spike by more than 200 million tons per year by 2025, said the report by the State Energy & Environmental Impact Center. The U.S. emitted 37.1 billion metric tons of the stuff last year — an all-time high.

The EPA’s new administrator, Andrew Wheeler, doesn’t think climate change poses an “existential threat.” That’s what he said in an interview on the Fox Business Network program “Making Money with Charles Payne.” So what’s the biggest threat then? “I would have to say water. The fact that a million people still die a year from lack of potable drinking water is a crisis,” he said. Sure, but climate change is expected to exacerbate drought.

The Dirty South gets clean