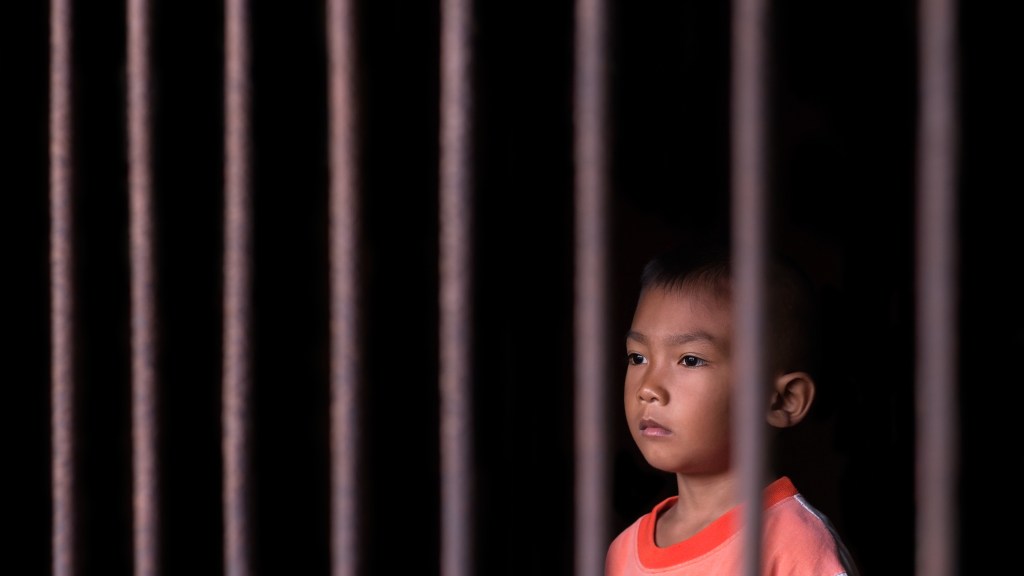 Slavery didn’t end with the Emancipation Proclamation. Despite slavery being illegal in every country on the planet, there are more enslaved people alive today than at any point in history. From fishing boats in Thailand to private homes in New York to diamond mines in Congo to rock quarries in India, there are an estimated 30 million people working in bondage right now. That’s right — 30 million.

Modern slavery is the subject of Blood and Earth, a new book by Kevin Bales, who cofounded Free the Slaves, an organization working to end slavery around the world. Bales spoke with Fresh Air’s Dave Davies, and he said that the devastation bondage causes isn’t limited to the lives of enslaved people themselves; it also has a devastating effect on both the planet and the climate. He said:

I was amazed to discover the role that slavery plays in CO2 emissions and in the simple and basic fact of how global warming takes place ….

When we calculated up, very conservatively, how much CO2 is coming from slavery, it worked out like this: That if slavery were a country it would have the population of Canada, but it would be the third-largest emitter of CO2 after China and the United States.

This is, in part, due to deforestation. Bales continued:

I can point to … the gigantic mangrove forests at the bottom of Bangladesh, India, Thailand, and Burma that’s called the Sundarbans forest, and it’s the largest carbon sink in Asia. In other words, [it’s] a place where carbon is taken out of the air and sequestered by the trees, both into the sea and into the trees themselves. So this is a very important forest for removing atmospheric carbon. This is also a place where slaveholders are using slaves to clear cut these mangrove forests, to put in shrimp farms, to put in rice paddies, to burn the wood, to do a lot of different things with it. But it’s almost all slave-based deforestation.

So what’s the consumer to do? How can we be sure the shrimp on our plates and the phones in our pockets aren’t the product of slave labor? Unfortunately, Bales says, there’s a lack of information out there for even informed consumers:

At the moment, if we were only able to use just the minerals or just the foodstuffs or materials that we know are absolutely clean, we would all be sort of short on cellphones and clothes and food, because a lot of it is still rather murky. I spend some time in the book walking through the supply chain that leads to our cellphones and our laptops and trying to point to who are the criminals and who are the accomplices and who are the people who are deeply and certainly responsible, and at what level that responsibility lies.

Big business, however, isn’t exactly known for its transparency — or its responsibility. Besides, it’s not like there’s a label for “slavery-free,” like there is for free-range or organic. Even retailers like Whole Foods that advertise their commitment to social and environmental justice have been accused of selling food processed by enslaved people. But there are some things you can do, Bales says, like talking to the managers of the stores you frequent, looking at where your investments are, and getting involved with anti-slavery organizations. These may seem like small steps, but there are 30 million people — and one giant planet — that need you.