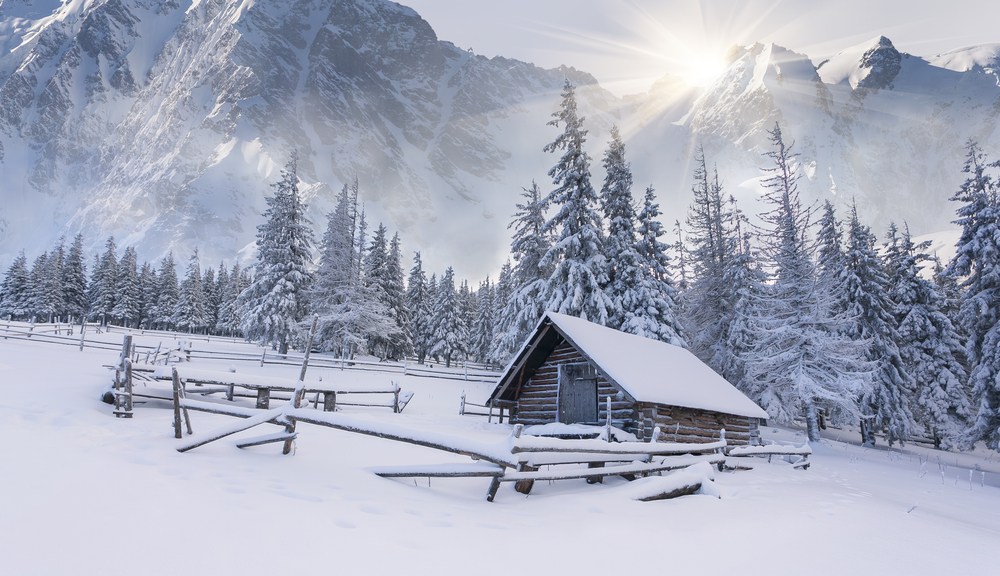 You might have seen it in old movies or photo albums. Perhaps you’ve read about it in books or listened to old crooners sing its praises. But one way or another, you’ve heard of “winter” — the elusive season that used to occur every year between fall and spring, during what old people refer to as “back in the day.” It came with pristine white landscapes, overdressed children, and all the hot cocoa a girl could guzzle. People often called it a “wonderland.”

But that wonderland is no more, so to commemorate it, the National Science Foundation has put together a report called “Let it Snow!” (Note: This title comes from a decades-old song about the joys of sitting by a fire and watching snow fall outside a window. This was reportedly a favorite pastime among winter dwellers, especially those with “no place to go.”)

The report includes a video of a falling snowflake (no two are alike, they say) and another about how snow accumulation influences summer water supply (according to scientists, snowflakes turn into water when they melt). The report also includes an explanation of how some plants and animals used to survive the winter by living in “nature’s igloo” — an insulated refuge under the snow known as the subnivium.

But all this is really just backdrop to what the NSF is actually getting at — which is that this “wonderland” has turned into a winter “weirderland,” thanks to the rising temperatures and changing precipitation patterns that come with climate change (OK — so nobody calls it a “weirderland,” but we totally should, right?). Here’s more from the NSF:

If you’re planning to skate on a frozen lake or river this winter, ski on a snowy slope, or, when spring arrives, depend on snowmelt to fill your reservoir, you may need to think twice.

… Winter is changing, becoming less like the cold seasons we may remember. The “new winter” has consequences far beyond December-to-March. It affects spring and summer, too, including plants’ flowering dates — and species such as hummingbirds that depend on precision flowering times for nectar.

This “new winter” is going to cause a lot of problems, both for us and for about a bazillion other species. We rely on heavy snowpack for summer freshwater; plants rely on nutrients from snowmelt; the countless microbes and critters that live in the subnivium rely on snow to survive the winter. (Counterintuitively, when it’s an especially warm year with less snowpack, that means less insulation in nature’s igloo.)

On the plus side, that quaint wonderland of yore wasn’t all good. Defrost the old nostalgia goggles, and you’ll see that it looks a lot more like an icy hell. Between shoveling sidewalks, digging out cars, wearing twenty layers of clothing, and having to deal with frozen pipes, canceled flights, and 15-plus hours of daily darkness, all those happy crooners were probably just trying to cover up a deep and miserable S.A.D.-ness that only winter could bring. And besides, a “wonderland” is no such thing if one can’t lick a metal pole without utter humiliation.