Obama is leading a revolution in America's kitchens 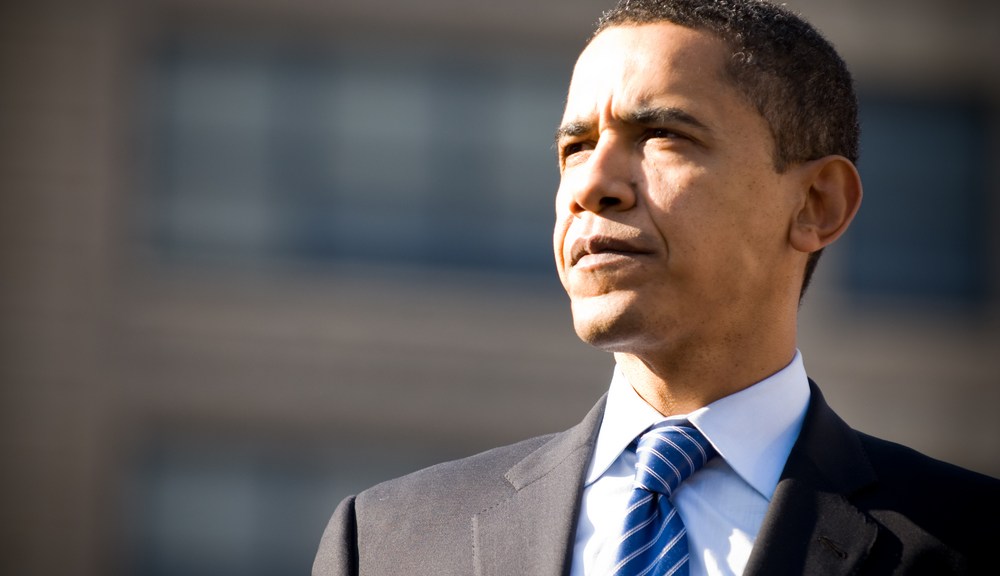 Obama is leading a revolution in America’s kitchens

President Obama has done a lot for this country over the past eight years. He started off by proving that we as a nation can elect black people to office — or at least, one black person, once — which was pretty big. Then he went on to avoid a depression, pass healthcare reform, make it OK for gay people to serve openly in the military, repeal Bush’s ban on using federal tax dollars for embryonic stem cell research, forge a nuclear deal with Iran, jam with China about climate change, make student loans less hellish, crack a few jokes, sing some Al Green, and grab coffee with Jerry Seinfeld.

But all the while, President Barack “Bin Laden’s Dead” Obama has also been leading a quiet revolution in your home. Since 2009, the Obama administration has put dozens of rules in place to make home appliances run more efficiently, ultimately saving Americans a lot of cash, and maybe giving humanity a bit more time on this planet. A recent measure to reduce the energy demands of rooftop air conditioners and furnaces, for example, could save $1.7 trillion in electricity bills over the next 30 years. Here’s more from Bloomberg:

Few energy-consuming devices have been spared from the rule changes. They cover everything from clothes washers and dryers to ceiling fan light kits and beverage vending machines, with the president pledging to review 17 more standards for possible revision before the end of his term. The Energy Department has estimated that the reductions will save consumers more than $520 billion through 2030 in electricity costs.

… All the standards updated during Obama’s presidency may cut 3 billion metric tons of carbon dioxide by 2030, equal to about half the carbon pollution from the entire U.S. energy sector in a year, according to the Energy Department.

In 2016, energy reductions may reach about 130 billion kilowatt-hours and save consumers about $14 billion, according to deLaski of Appliance Standards Awareness Project.

All of this has put the Obama administration way above Reagan, Clinton, and both Bushes when it comes to improving energy efficiency in this country, Bloomberg reports.

But of course, not everyone is on board with these changes. Joseph McGuire of the Association of Home Appliance Manufacturers told Bloomberg that some of these new standards are too rushed and will ultimately result in shoddy appliances. A rule proposed in 2014 to lower the water usage of dishwashers, for example, led to dishwashers that could no longer clean food caked onto dishes — a bummer, sure, but also: How about clearing your plate?

In the end, though, this is less a problem with the new efficiency standards and more a problem with engineering. Give me a steel box and some fire hoses, and I’ll build you a dishwasher that’ll take care of burnt rice like it’s dust on Obama’s shoulders, but a) it’ll probably break your dishes, and b) it’ll waste tons of water.

Fortunately, I have all the faith in the world that if we can reverse-land a rocket, we can make high-quality appliances that run on less water and electricity. So overall, this is a good thing. And so is this: