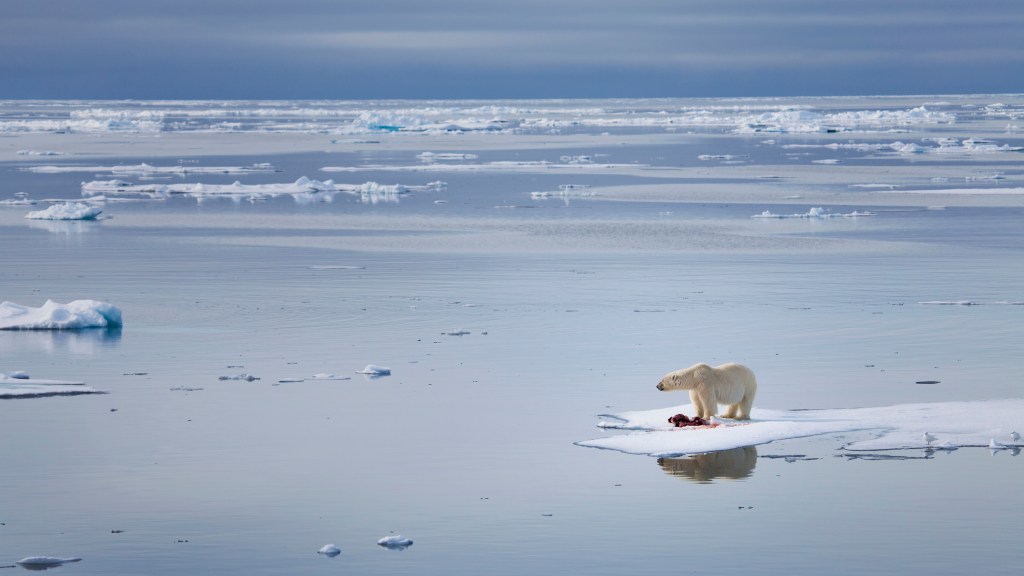 Ocean temperatures are rising faster than scientists previously concluded, according to an alarming report released Thursday.

The research, published in the journal Science, said that scientists found several inaccuracies with the way ocean temperatures were previously measured and that warming levels for the past few decades were actually greater than what scientists found in 2013.

“Recent observation-based estimates show rapid warming of Earth’s oceans,” read the report, which used four independent studies to track ocean heat content from 1971 to 2010. The report also found that the warming rate has accelerated since 1991.

Oceans are warming primarily because of greenhouse gases released into the atmosphere by human activity. Emissions in the United States jumped 3.4 percent last year from 2017 — the second-largest annual increase in more than two decades, according to a preliminary estimate by the economic research company Rhodium Group.

“The fairly steady rise in OHC [ocean heat content] shows that the planet is clearly warming,” the report stated, adding that rising sea levels and temperatures should be concerning, “given the abundant evidence of effects on storms, hurricanes, and the hydrological cycle, including extreme precipitation events.”

The report calculates two scenarios depicting significant warming this century. The first scenario falls in line with the Paris Climate Agreement’s goal of reducing greenhouse gas emissions to keep the average global temperature from rising no more than 2 degrees C (3.6 degrees F) above preindustrial levels. The second scenario assumes no change in emissions and projects warming that could severely affect ocean ecosystems and sea levels.

In October, a United Nations report warned that the world is running out of time to reduce greenhouse gas emissions before seeing potentially catastrophic effects of climate change. Diplomats from all over the world reached a deal in December to adopt rules to implement the Paris pact and track countries’ emissions.

The U.S. joined the deal last month despite President Donald Trump’s 2017 pledge to withdraw the country from the Paris accord. The U.S. may not withdraw from the agreement until 2020.