The green movement has a diversity problem. And it is getting worse 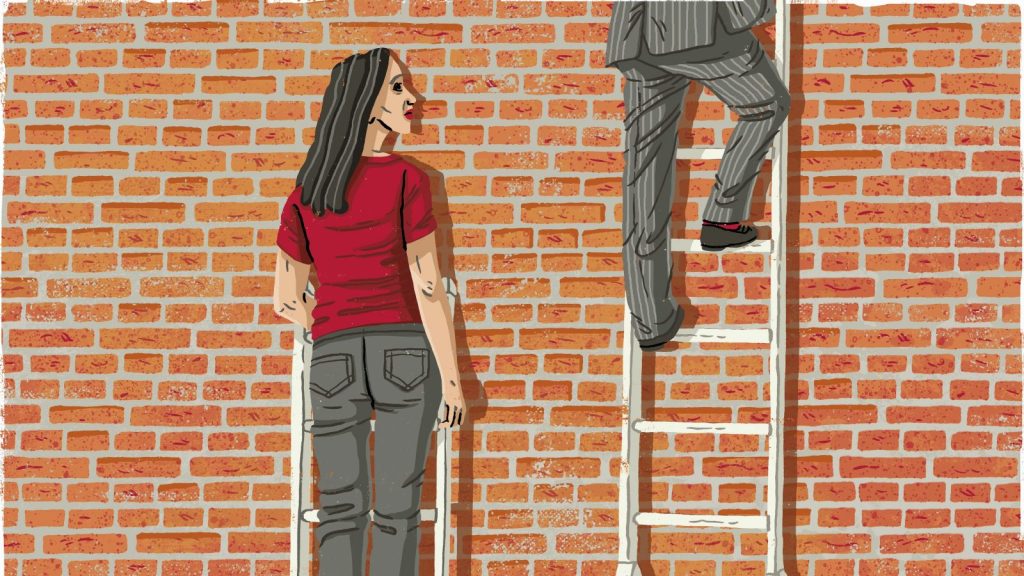 The green movement has a diversity problem. And it is getting worse

The number of people of color working at the nation’s top green organizations is shrinking.

Green 2.0, an initiative launched in 2013 to increase racial diversity in the environmental movement, released its second annual diversity report card this week. Across the board, large NGOs and foundations are getting poor marks.

The disparity highlighted in the report is most pronounced when it comes to senior staff positions at foundations: from 2017 to 2018, the number of people of color in this group fell from 33 percent to just 4 percent. The report did not say what accounted for this drop. Meanwhile, the proportion of white senior staff at foundations rose from 67 percent to 96 percent.

Environmental NGOs fared a little better. The number of senior staff of color rose from 14 to 21 percent. But racial diversity within the ranks of full-time NGO staff and board members fell slightly.

The initiative found that women made a majority of the green workforce sampled for the report card, but that was not the case when it came to board members.

The results are based on data voluntarily submitted to GuideStar, a database of information about nonprofits, by the top 40 environmental NGOs and top 40 foundations (those with the largest grants received or funds awarded). But some big-name groups were not keen on sharing employee diversity data. Both Oceana, a prominent ocean advocacy organization, and Pew Charitable Trusts, one of the biggest funders of environmental efforts in the nation, declined to release their numbers.

“It is mindblowing to me that NGOs in 2019 are slow to understand the importance of diversity, to highlight it and to make it a priority,” said Robert Raben, founder of Green 2.0, during a press call. “It is inconceivable to me, but regrettably I live in the world in which ‘inconceivable’ continues to happen.”

After the report card was released on Wednesday, a spokeswoman for Pew Charitable Trusts told The Chronicle of Philanthropy that the charity is “committed to creating a workplace that provides equal employment opportunity, values diversity, and fosters inclusion.”

Curious how other green organizations measured up? You can read the full Green 2.0 report card here.