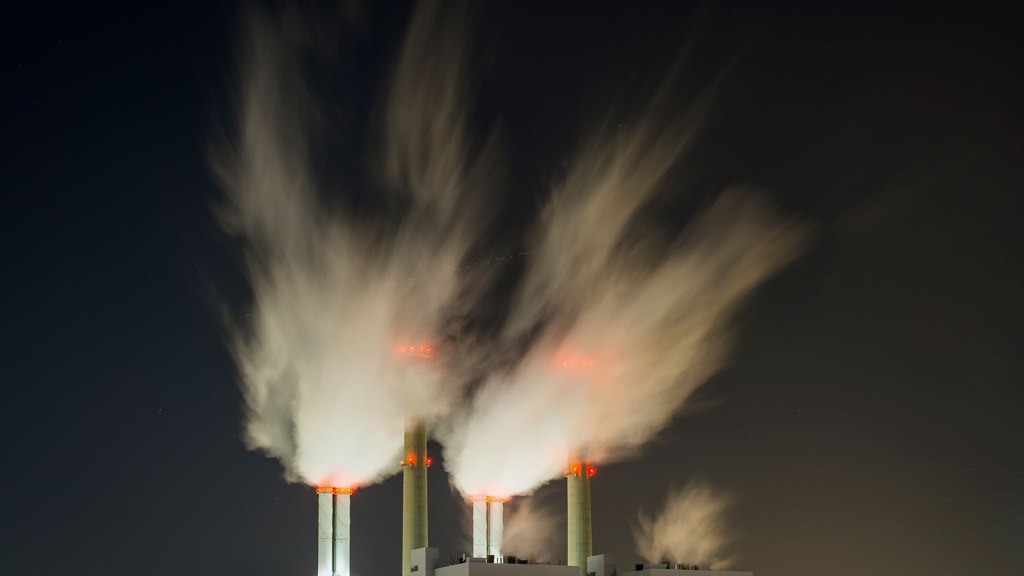 Our planet’s level of carbon dioxide in the atmosphere reached a new, jarring record last month. Scientists from Scripps Institution of Oceanography announced on Tuesday that February’s average carbon dioxide measurement was 411.66 parts per million as measured in Mauna Loa, Hawaii.

Since humanity’s greenhouse gas emissions were at an all-time high last year, a new record was expected. What was shocking was that it occurred so early in the year: Earth’s carbon dioxide levels typically peak in May, when the vast northern forests of North America and Asia are just beginning to green up. Setting a new record in February is “rare,” according to Scripps.

“In most years, the previous maximum is surpassed in March or April. The February record breaking is a measure of just how fast CO2 has been rising in the past months,” said Scripps CO2 Group Director Ralph Keeling, in a statement. The suddenness of this year’s record is the result of “the combination of weak El Nino conditions and unprecedented emissions from fossil-fuel burning,” according to Keeling.

This year’s carbon dioxide level is expected to peak around 415 parts per million in May.

There hasn’t been this much carbon dioxide in our planet’s atmosphere since before cars started clogging the roads a century ago, before agriculture was developed 10,000 years ago, and before modern humans evolved more than a million years ago. We have reached not only a new phase of civilizational history, but a new phase of our species’ history.

In recent years, the rise in the planet’s carbon dioxide levels has picked up speed. That’s in line with scientists’ predictions of a planet creeping toward dangerous and irreversible tipping points, and highlights the dangers of collective foot-dragging on shifting to a carbon-free economy.