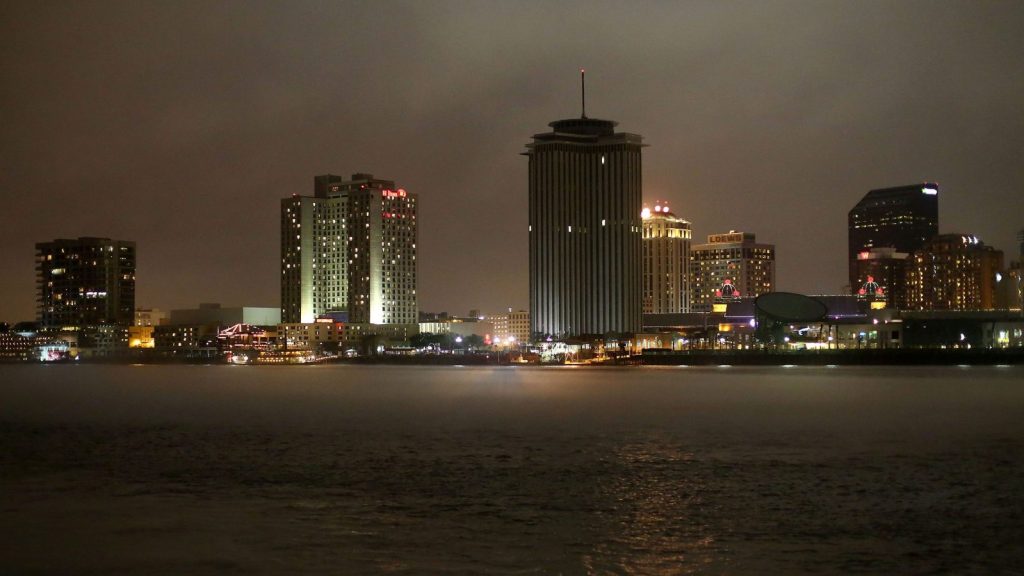 Marianna Massey/Getty Images
Fool me once

Investigative news site The Lens reports that two men hired local actors to attend New Orleans City Council meetings in October and February. Participants were paid $60 to show up, clap for anti-renewable energy comments, and wear T-shirts in support of a new power plant. They were paid extra cash to read a speech.

Entergy, the company that proposed the power plant facility, denies any involvement in the hires. The plant later got the city council’s approval.

This kind of stunt is called “astroturfing” — garnering fake grassroots support for a cause. Surprisingly, it appears to be legal in Louisiana, The Lens found. That didn’t stop the Deep South Center for Environmental Justice and the Sierra Club, among other groups, from pushing the local government to figure out who’s behind the scheme.

If Big Oil were involved … well, we wouldn’t be surprised. It’s been caught astroturfing before, and it has employed some pretty shady tactics over the years.

The industry has been taking notes from the tobacco industry’s playbook to hide the negative impacts of its product. For example, Exxon knew the risks of global warming long ago — and naturally, it funded scientific studies with the intent of challenging the established science of climate change.

Documents released last month show that Shell also knew it was on the hook for climate change. By the mid-’80s, it had even calculated that it contributed to 4 percent of emissions worldwide. Nonetheless, the company ran ads implying that carbon dioxide actually helps the planet. News flash: It doesn’t.