Pizza ovens are firing up the coal industry 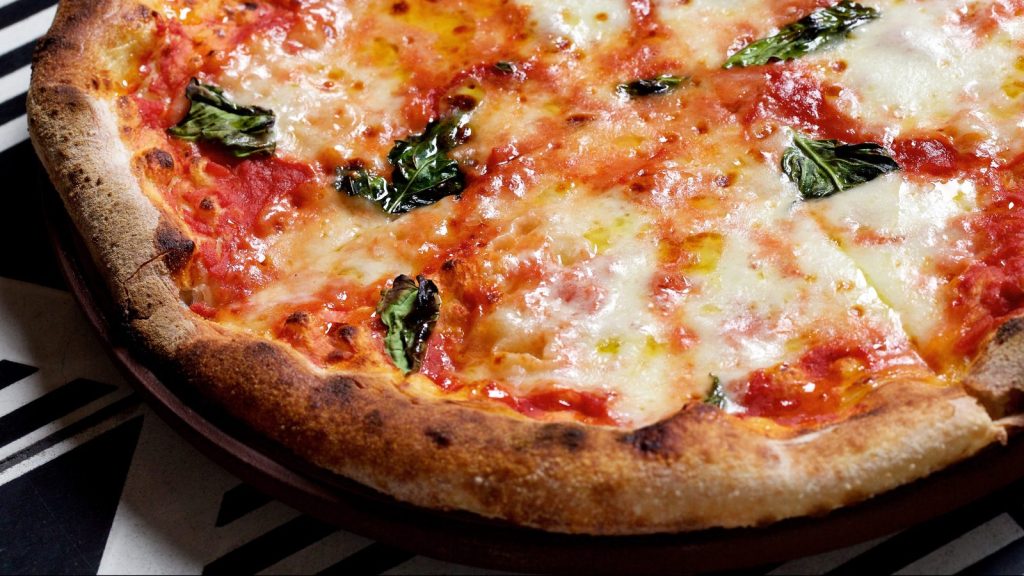 Pizza ovens are firing up the coal industry

As the interminably salty April Ludgate of Parks and Recreation once said, “Time is money, money is power, power is pizza, and pizza is knowledge.” Well, there’s something about pizza you knead to know: It’s helping the coal industry.

Before you freak out, you should know that not all types of pizza are equally guilty in harming the planet. We’re specifically talking about pizza cooked in coal-fired ovens (though wood-fired pizza is also pretty bad for the environment). Now you may be thinking, “Dude! It’s just pizza,” but slow down there, Ninja Turtle. It turns out the pizza-powered coal market is pretty significant.

Pennsylvania mining company Blaschak Coal Corporation had a blockbuster 2018, selling a record-breaking 382,000 tons of coal. That’s because it mines anthracite coal, the super hot-burning fuel used in many personal pizza ovens. Demand for the centuries-old style of cooking has been growing since 2015. And anthracite coal isn’t just used to cook pizza; it’s also used by steelmakers and for home heating.

Not ready to think about a pizza-less planet yet? One option is to cut down on coal-fired pizza and, y’know, just eat oven-baked pizza like a normal person. But there’s also good news about the coal industry in general: coal is on the decline. Last year was a terrible year for the toxic stuff — the U.S. retired around 15 gigawatts of coal capacity.

So if Americans can keep their insatiable desire for coal-fired pizza under control, we might be able to kick our coal habit after all. But I’m not holding my breath. Also, I’m hungry?