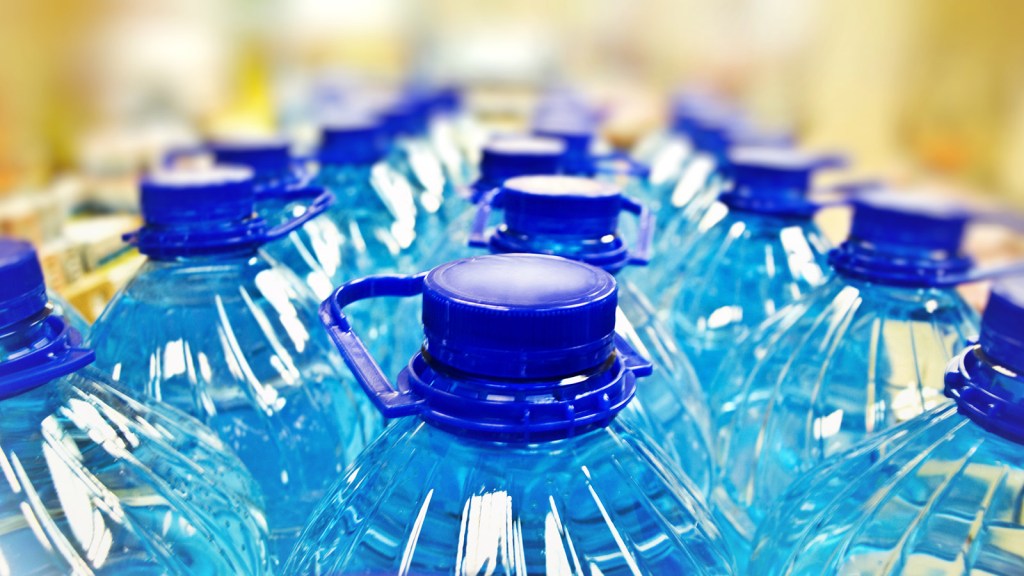 The University of Vermont banned selling water bottles in 2013 after a student-led campaign to reduce waste on campus. Seems like a good idea, right? Bottled water is one of humanity’s more wasteful inventions: In America, we use about 50 billion of the damn things a year — only a small percentage of which gets recycled — and it takes as much energy to make them as it does to power 190,000 homes. Plus, there’s the cost — you pay roughly 2,000 times as much for bottled water as you would pay for city water, and — surprise! It’s usually the same fucking thing. So when UVM nixed bottled water, a round of applause went up around the Maple Syrup State. Alas, they cheered too soon.

Two years after the bottle ban went into effect, the results are in, and they are … not great.

That’s right — less access to bottled water meant more bottles wasted. The university replaced bottled water with filtered water stations, but apparently students skipped right past those and went for other bottled drinks like sodas and juices instead. Turns out, it’s not so easy to get college students to make the healthiest choices, especially when you forgot your Nalgene at home and the vending machine is right there.

“We need to make the healthy choice the easy choice,” Johnson told Dobbs. “I think we made a lot of assumptions about how to go about changing people’s behavior. And also, I think that a very well intentioned change in terms of making an impact on the environment really clashed with some of our goals with nutrition and health. So we took away the healthiest beverage.”

Despite the disappointing results, the university isn’t giving up on its bottled water ban — rather, they’re doubling the number of water stations on campus and stocking them with biodegradable cups.

Catamounts, we’re cheering for you.