In the time it takes you to read this story, a forest the size of nearly 100 football fields will be cleared. Farmers have been burning forests for decades — in part to grow soybeans for hungry animals. In fact, soy cultivation is one of the major drivers of deforestation, especially in South America.

In an effort to stop the burning, the Louis Dreyfus Company, one of the world’s largest food corporations, recently announced plans to start policing its soy suppliers. It’s the latest in a series of corporate commitments aimed at stopping deforestation. As Trump’s trade war pushes soy cultivation from the United States into South America, these corporate pledges may be the last barrier against a massive rise in deforestation.

“This is a breakthrough from one of the world’s largest traders with huge significance to the global meat industry,” said Glenn Hurowitz, CEO of Mighty Earth, an environmental activist group chaired by the former Democratic Representative from California, Henry Waxman.

Dreyfus is one of four behemoths running the international grain trade. These so-called“ABCDs” — Archer-Daniels-Midland, Bunge, Cargill, and Dreyfus — dominate 70 percent of the industry. Some activists see their clout as an opportunity. How do you get billions of consumers to change their eating habits or convince millions of farmers to change their techniques? You don’t. But if you get those four middlemen to demand an end to deforestation, it might actually happen.

The ABCDs have all pledged to stop their supply chains from causing deforestation. Yet fires continue to consume rainforests. The problem is that corporate commitments and other efforts amount to a “feather on the brake,” according to Frances Seymour, a distinguished senior fellow at the World Resources Institute. And the global hunger for grain and meat is like a brick on the gas pedal. 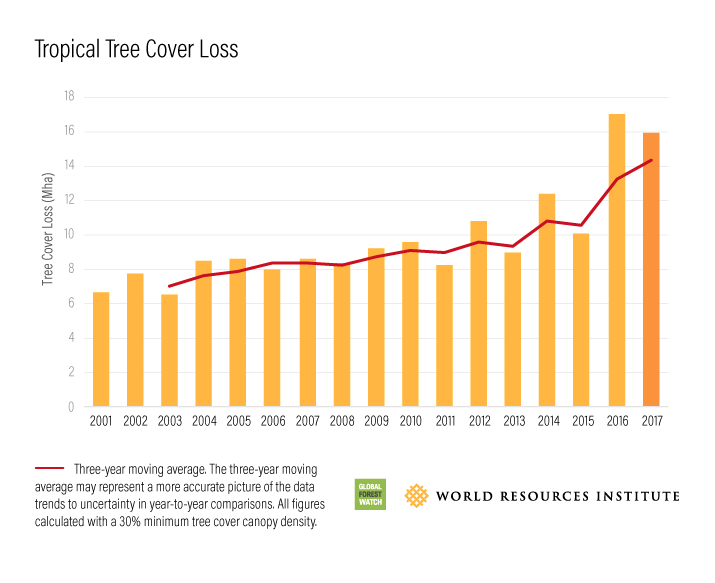 Trump’s trade war with China could swap out that brick for a boulder. China, the world’s largest buyer of soy, has already cancelled several shiploads of beans from the United States in response to Trump’s tariffs on steel and aluminium. Now they’ll likely turn to South America for soybeans, raising the incentive for farmers there to expand their fields into forest land.

Faced with this challenge, activists have pushed the companies harder — lavishing praise on companies like Dreyfus that make the strongest commitments, while attacking those they consider laggards. Though all four big companies have committed to stop deforestation, some go farther than others. Cargill, for instance, initially aimed to eliminate deforestation from it’s supply chain by 2020, then pushed that goal back t0 2030.

ADM and Dreyfus have strong commitments in place, according to Hurowitz, so he’s putting more pressure on the other two. “There’s now no reason for McDonald’s and other companies to continue doing business with deforesters like Cargill and Bunge,” Hurowitz said.

Both Cargill and Bunge say they are keeping pace. Cargill said it remains committed to the goal of zero deforestation “while balancing forest protection with inclusive growth and sustainable development,” April Nelson, a Cargill representative, wrote in an email.

It’s a monumental challenge for a sprawling multinational corporation to figure out how to avoid buying soybeans grown a recently burned rainforest. Companies say they’re making strides. But it’s hard to tell from the outside how significant those strides really are.

Cargill’s CEO, David MacLennan, underscored the difficulty of getting a large and complex organization to change course in an interview with the New York Times last year.

“I don’t think I or others appreciated the vast complexity of the task,” he said. “Let’s say that we are trading or buying and selling soybean meal. Where did the soybeans come from? And did they come from deforested land? Maybe we weren’t buying the soybeans directly. I don’t know.”