Russia takes a skeptical approach to climate change thanks to Putin 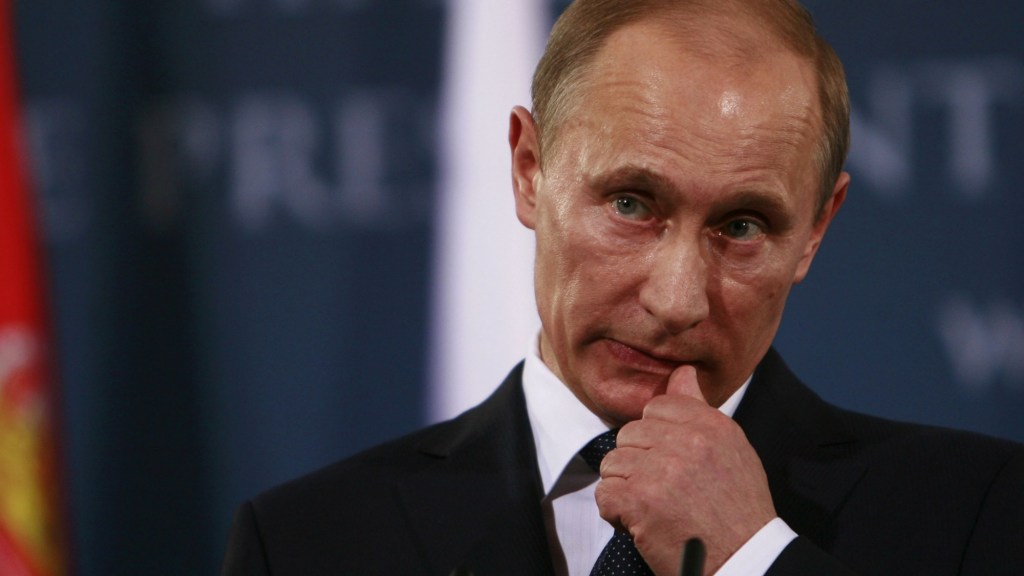 Russia takes a skeptical approach to climate change thanks to Putin

With its proximity to the Arctic, Russia is especially vulnerable to the effects of climate change. But that doesn’t mean they’re doing anything about it. Climate-change denial may be going the way of the permafrost here in the United States (unless you’re a Republican running for president), but it’s still alive and well in Russia, and the blame for this sits at the very top.

Russia’s official view appears to have changed little since 2003, when Putin told an international climate conference that warmer temperatures would mean Russians “spend less on fur coats” while “agricultural specialists say our grain production will increase, and thank God for that.”

The president believes that “there is no global warming, that this is a fraud to restrain the industrial development of several countries including Russia,” says Stanislav Belkovsky, a political analyst and critic of Putin. “That is why this subject is not topical for the majority of the Russian mass media and society in general.”

Just this year, Russia experienced massive wildfires that killed more than 29 people and left 6,000 homeless. Here in the West, the media looked at the epic North American wildfire season in connection to increasing temperatures due to climate change, but in the Russian media, “the villains were locals who routinely but carelessly burn off tall grasses every year, and the sometimes incompetent crews struggling to put the fires out,” writes Reuters.

“It is difficult to spend editorial resources on things that are now a low priority in the midst of the economic crisis,” Galina Timchenko, who runs the popular Russian news site Meduza, told Reuters. “Unfortunately climate change is not very interesting to the public.”

It should be. But Putin’s climate denial has set the tone for the rest of the nation. The leader visited the Russian Arctic in 2010, and after seeing retreating ice caps, he acknowledged that the climate is changing but denied human responsibility. His attitude about the upcoming U.N. climate talks in Paris could be described as lukewarm at best. He has offered little in the way of promises, including one to cut carbon emissions to 70 to 75 percent of 1990 levels — which is actually an increase from 2012 levels.

So why the denial, Putin? It could be that the man is just plain delusional, but here’s an alternate theory: money, money, money. While climate change and extreme weather could potentially slow Russia’s economy by 1 to 2 percent a year, retreating polar ice also opens up new areas for oil exploration, and Russia is the world’s largest producer of oil. Not convinced? The other possibility is that Putin just really likes to go topless.

Well, Mr. President. Here ya go. Now, please, for the rest of us, it’s time to put on a shirt and start thinking about the climate.