No BFF? You're not alone, sad adult. Wait, never mind, you're very alone 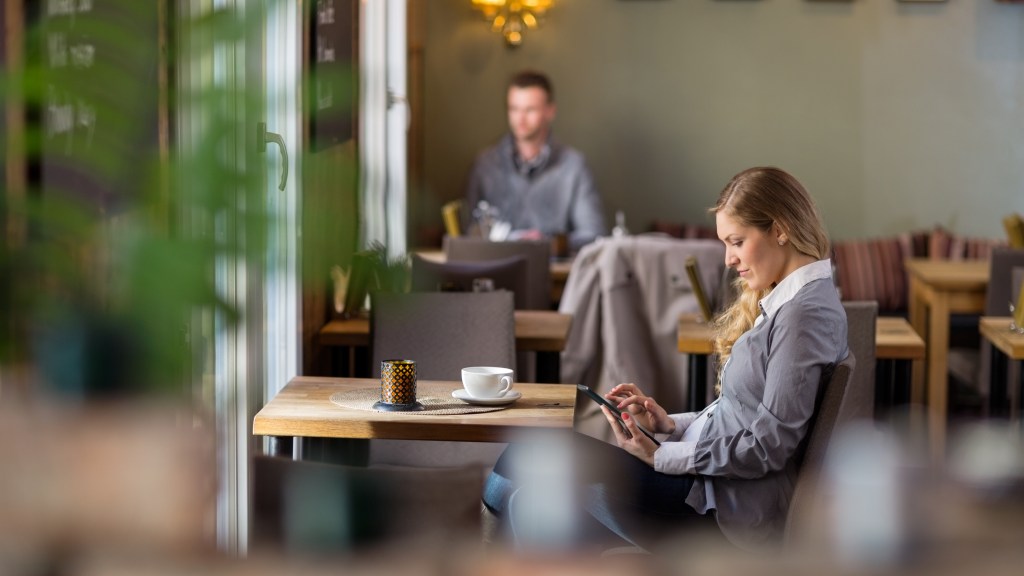 Remember childhood? Me neither, but I do have a vague idea that making friends was pretty easy as a kid. You’d find someone roughly the same age as you — a classmate, a neighbor — offer to share your fruit snacks, and that was it. Instant buddies.

As we get older, we opt for friendships based on more than the year we were born and a shared love of mud puddles. At some point, friends become the most important people in our lives: You spend all day passing notes with your pals in class and then come home from school and spend all night talking on the phone with them. (At least, that’s how it worked in the ’90s. Teens today probably ping each other VR KikCakts or something.)

As young adults, the first people you live with outside your family are probably your friends. You form a different kind of family at that point — one based not on bloodlines but by choice. You hang out a lot: Adults between the ages of 20 and 24 spend more time with their friends than any other group, as Julie Beck at the Atlantic points out, and all this time together fosters deep connections. But as we age, the tribe of friendship gets supplanted by other obligations: jobs, spouses, kids, aging parents. Or, as Beck writes, “In the hierarchy of relationships, friendships are at the bottom.”

But why? And does it have to be this way?

Former Grist writer (and forever Grist friend) David Roberts takes a look at the state of modern adult friendships in a new piece on Vox. He writes:

For the vast majority of Homo sapiens’ history, we lived in small, nomadic bands. The tribe, not the nuclear family, was the primary unit. We lived among others of various ages, to which we were tied by generations of kinship and alliance, throughout our lives. Those are the circumstances in which our biological and neural equipment evolved.

So everything about how we live now is “unnatural,” at least in terms of our biology. Of course, that doesn’t mean it’s bad — it’s generally a bad idea to draw normative conclusions from evolutionary history — but it should remind us that socially constructed living patterns have shallower roots than we might think from our parochial perspective.

Point being, each of us living in our own separate nuclear-family castles, with our own little faux-estate lawns, getting in a car to go anywhere, never seeing friends unless we make an effort to schedule it — there’s nothing fated or inevitable about it.

Roberts goes on to look at how suburbanization has contributed to our lack of friendships in adulthood. The majority of Americans today live in suburbs: They drive to work, they drive the kids to school, and they don’t have the repeated spontaneous encounters that, Roberts writes, lead to actual friendships.

This theory aligns with my own experience. I don’t live in a suburb but in an urban apartment building with about a dozen residents. I’m barely on nodding terms with most of my building-mates, and the ones I’m actually friends with are the ones I tend to have the most repeated spontaneous encounters with, like the guy who grills in the yard while I’m back there tanning (OK, it’s Seattle. Less “tanning” and more “reading a magazine in the drizzle.”) But I suspect there is something else to blame for our declining friendships.

I spent most of my life on the East Coast, and when I moved to Seattle, I only knew a handful of people here. A year later, I still know only a handful of people here. I hate to admit it, but it’s been hard to make friends. Seattle is a notoriously difficult city for newcomers (see: the Seattle Freeze), but I don’t think it’s the city itself that has caused this shallow pool of friends in my daily life. Rather, I think it’s my phone.

In his piece, Roberts is talking about the difficulty of maintaining friendships when you live in the same town, but the reality is, it’s never been easier to keep long distance friendships going. I live roughly 3,000 miles away from most of my close friends, and yet, that doesn’t prevent me from keeping in almost constant contact with them. We spend all day online — if I miss my best friends, I know where to find them. They’re on Gchat, email, text message, Facebook, Twitter, SnapChat, or any of the other apps that keep people connected. I could make friends in Seattle, which would probably make me more content on a daily basis, but instead, I spend my time maintaining the long distance friendships I already have. Sometimes it’s easier to hold onto the past than create a new future.

The problem, of course, is that friendship is about more than FaceTime: It’s about face time. A tribe 3,000 miles away can’t pick you up from the airport or give you a couch to sleep on when your roof caves in. As Roberts wrote, “We are meant to have tribes, to be among people who know us and care about us.” And that means in person, not just on the phone.

Regardless of the reasons why, I think I’m going to try to change this pattern, at least in my own life. And the next time I see my neighbors, I’ll take a page from the kindergarten playbook. I may not offer to share my fruit snacks, but I could, at the least, ask them their names. After all, we’re in an age of great changes — some good, some terrifying: We’re going to need each other — in person — in the end.