Obama tells federal agencies to get serious about climate change 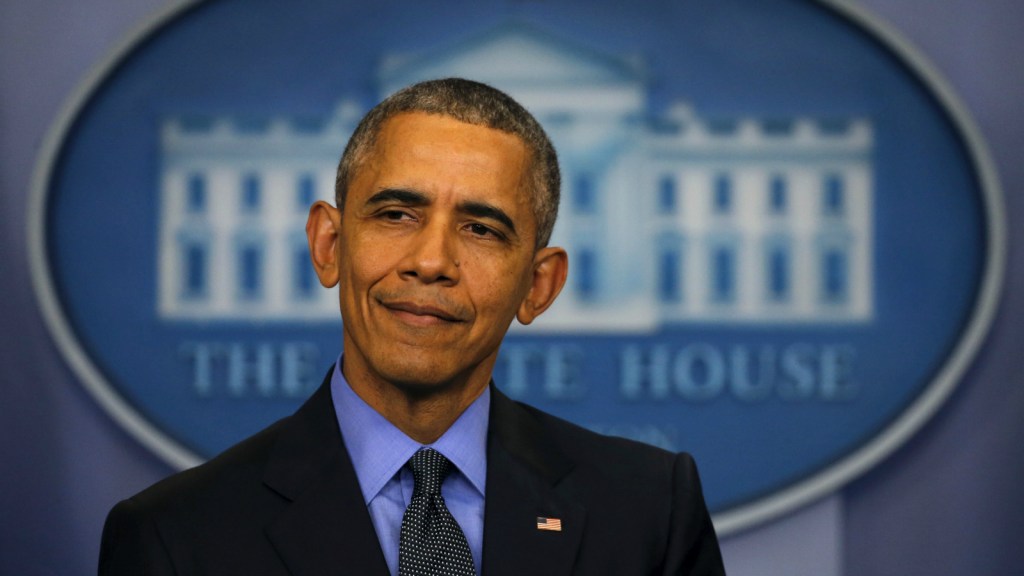 Obama tells federal agencies to get serious about climate change

President Obama’s tenure in office may be nearing an end, but he isn’t done fighting climate change just yet. This week, his administration told federal agencies they have to consider climate change when they weigh the impact of their projects.

The National Environmental Policy Act (NEPA), a landmark 1969 law, already requires agencies to study the potential environmental impact of any major project undertaken by the federal government, from building dams and bridges to granting permits to drill for oil on public lands.

Now, according to final guidance released by the White House, federal agencies will have to be consistent in the way they include climate change in those assessments. They will have to calculate how much greenhouse gas pollution projects would cause, and also consider indirect emissions — so if a gas pipeline is proposed, say, they won’t just look at the emissions from construction, but also whether the pipeline would lead to more gas being burned.

Green groups are pleased. Natural Resources Defense Council President Rhea Suh called the move a “game changer,” saying in a statement, “these guidelines can pave the way for smart policies that better protect our children, our health and our communities from dangerous carbon pollution and climate catastrophe.”