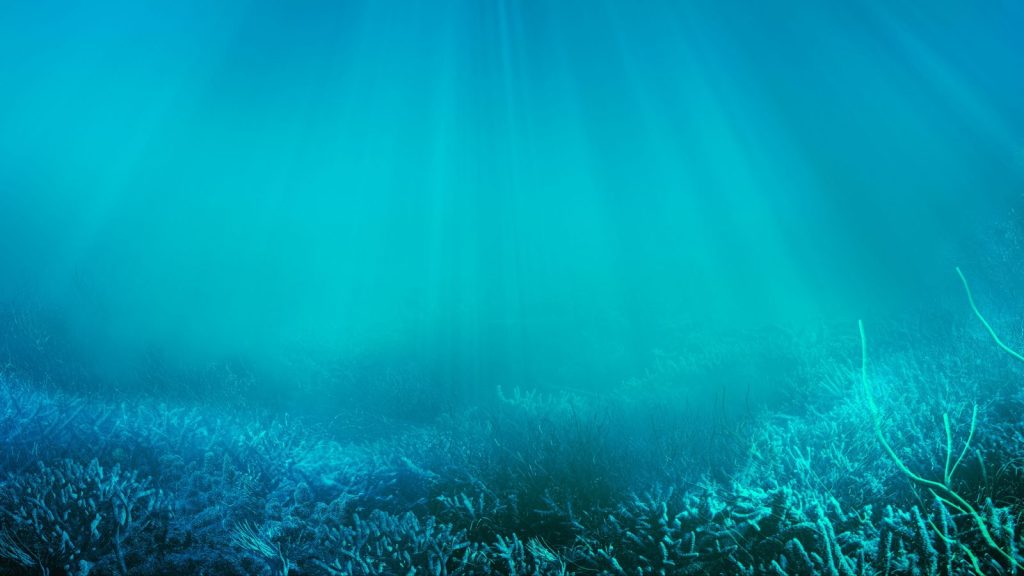 As much as half of the world’s coral has disappeared since 1980. And global climate change threatens to wipe out what’s left of these diverse and vital ecosystems, upon which one-quarter of all marine species and up to 1 billion people around the globe depend.

Recognizing the enormity of the crisis, a team of scientists issued a new framework Wednesday to help world leaders give corals a chance at survival. The report, from a committee of the National Academies of Sciences, Engineering, and Medicine, assesses a number of radical tools that could help build reef resilience, and it provides a blueprint for determining how best to intervene.

The report emphasizes that human intervention could “buy time” and prove key to ensuring reefs persist over the coming century, but that it is not a substitute for cutting planet-warming greenhouse gas emissions.

Solving the climate crisis is “the only way the corals are going to be able to thrive into the far future,” Stephen Palumbi, the committee’s chair and a marine biology professor at Stanford University, said at a public briefing Wednesday in Washington, D.C.

Corals face a slew of threats, including pollution, overfishing, and damage from coastal development. The report, however, primarily focuses on ways of protecting reefs against bleaching, a phenomenon in which heat-stressed corals turn white after expelling their algae, which provide most of the coral polyps’ energy. If not allowed to recover free of stressors, the animals can perish. Mass bleaching events triggered by above-average ocean temperatures in recent years resulted in major die-offs along Australia’s Great Barrier Reef and elsewhere.

The 170-page report is the second of two published by the 12-person committee, which held its first meeting in February 2018. The interim report, released in November, identified 23 radical intervention strategies, many of them experimental, that could make corals more resilient to the effects of climate change. Those tools include everything from relocation and genetic manipulation of coral species to antibiotic use and spraying salt water into the atmosphere to shade and cool reefs.

Some techniques are available for use now, whereas others likely won’t be ready for implementation for years or decades, according to the new analysis. For example, selective breeding and pre-exposing corals to warmer water to build heat resistance are proven techniques. But it could be decades before genetic manipulation and atmospheric shading are developed and proven tools.

“Though all of these interventions entail some risk, the risk from doing nothing is increasing year by year,” committee member Nancy Knowlton, a reef biologist and former Sant Chair in Marine Science at the Smithsonian Institution, said in a statement accompanying the report’s release on Wednesday.

Earth temperature has already climbed 1.1 degrees Celsius above pre-industrial levels. If the planet warms 1.5 degrees C (2.7 degrees F), reefs could decline by 70 to 90 percent, the United Nations warned in a sobering report last year. That number could climb to 99 percent at 2 degrees C of warming.

For nations and conservation managers looking to take action, the report provides a detailed pathway for assessing the risks and benefits of implementing one or more interventions. The amount of degradation, water quality and a reef’s location to other coral sites are among the many factors that should be considered when determining if the tools are suitable for use, the committee concluded.

The report puts particular emphasis on local stakeholder engagement, long-term monitoring of reef health and the importance of taking an “adaptive” approach that allows leaders to change strategies as they go.

“The science of coral reef interventions is still young, and particular environments may respond to them in different ways,” Palumbi said in a press statement.