Skip the iPhone 11, but don't do it for the planet 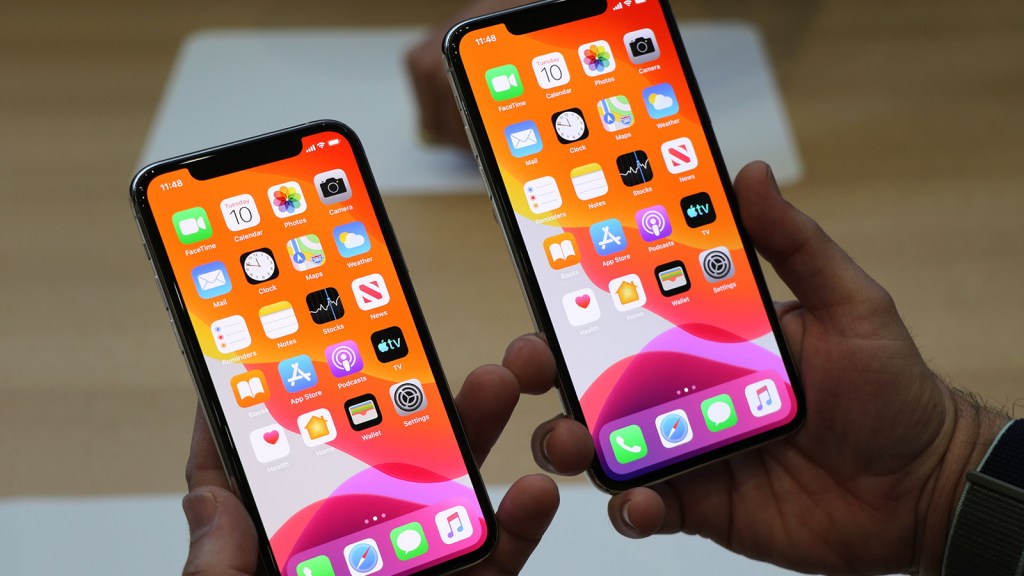 Skip the iPhone 11, but don’t do it for the planet

On Tuesday, the New York Times sent out a curious push notification to millions of subscribers: “This is not your typical gadget review. That’s because it is time to rethink when to upgrade your iPhone.”

Brian X. Chen, one of the Times’ veteran tech reporters, has long been tasked with reviewing the newest iPhone. In past years, he has dutifully done so, testing new features and recommending upgrades. Cause that’s what people want, right? A new iPhone comes out, you read the reviews, and you get an upgrade. Apple — and the entire capitalist machine, if you think about it — operates under the premise that the consumer wants the newest, shiniest, and best product available (in that order).

Apple released the iPhone 11 and 11 Pro on Tuesday. Why would Chen tell us to just … sit this one out?

In short, Chen thinks it’s high time we “reset our upgrade criteria.” We’ve entered an iPhone “golden age” of sorts. The latest features aren’t all that different from the capabilities of a phone purchased in 2016. Yes, your screen won’t extend to the furthest reaches of your case, and your camera might not recognize your face (kind of creepy anyway, if you ask me). But when it comes down to it, “devices that debuted three years ago remain zippy and more than capable,” says the expert. The iPhone 11 and 11 Pro might be the newest and shiniest products out there, but the best? Not measurably.

If you’re a Grist fan and read Chen’s latest review, you probably had your ears perked for a hint of green. After all, multiple news outlets, including this one, have written extensively about the negative effects of the first world’s smartphone addiction on the planet. IPhones, in particular, rely on mining for precious metals, require significant amounts of CO2 to produce and transport, and end up scattered all over the world when we inevitably discard them. Not to mention Apple’s rampant violations of labor laws and ethics.

But the fact that Chen’s article doesn’t mention climate change or environmentalism isn’t necessarily an oversight or a net negative. In fact, the absence of climate from this particular conversation may actually be a good thing. Let me explain.

Chen’s argument, that you don’t need to upgrade your iPhone every two years, is based solely on the merits of the newest iPhone. In the early days of the iPhone’s evolution, technology was moving at light speed, and each new model quickly became outdated, but Chen argues that that’s no longer necessarily true. He’s not making a case for conserving resources in order to save the planet, he’s telling you that getting the iPhone 11 just … isn’t worth it.

For a pretty significant portion of humankind, the environment doesn’t really factor into consumption choices. (Even the climate-conscious among us aren’t champing at the bit to downgrade to brick phones and sacrifice our Amazon Prime subscriptions for the cause.) If more product reviewers went the Chen route, it might be more effective at reducing consumption than trying to guilt readers into curbing their appetites for new, shiny stuff.

So, yeah, skip that upgrade. But don’t do it for the planet (wink), do it because shelling out a grand for an iPhone you basically already own is dumb as hell.