Walking around in foul, soupy smog is bad enough; biking through it at a modest clip can feel like hooking your lungs up to a Ford F-150’s tail pipe. But in the future, cycling in heavy air pollution could be less damaging, if a two-wheeled intervention from Dutch artist Daan Roosegaarde pans out.

This week Roosegaarde’s Rotterdam-based studio revealed its “smog-free bicycle” concept. The idea is to mobilize fleets of high-tech cycles (perhaps via Chinese bike-share programs like Mobike) to cleanse the nasty miasmas that enrobe the nation’s vast urban centers. In theory, these bikes would include a device, likely mounted on the handlebars, that can pull in ambient air and run it through positive-ionization filters to remove particulate matter. The result — a clean, healthy breeze blowing into cyclists’ faces. If such a program was adopted on a huge scale, the bike-mounted smog scrubbers might even have a marginal impact on improving a city’s overall air quality. 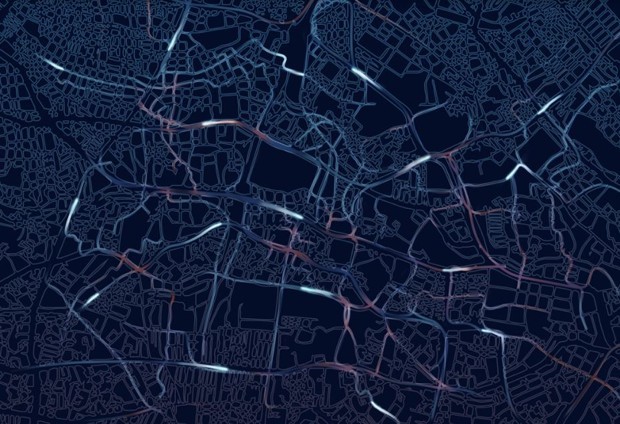 Roosegaarde’s system would employ a network of cycles, perhaps in a bike-share program, to clean air all around a city. Studio Roosegaarde

It’s understandable if this sounds like pie in the sky, but Roosegaarde has already made a weird real-world inroad in fighting China’s notorious brown clouds. That would be his “Smog Free Tower,” a 23-foot-tall prong that went up in Beijing last year that inhales dirty air and releases fresh air around the structure.

Roosegaarde says research shows the tower has so far worked, removing in calm weather up to 45 percent of PM10 particles and 25 percent of PM2.5 particles within roughly 30 feet of the tower. He’s now working to erect more smog-eating stacks in Chinese cities, and has the support of China’s central government to do so. (In case you’re wondering what the artist is doing with the captured smog, it turns out the stuff, when compressed, can be turned into fine jewelry.) 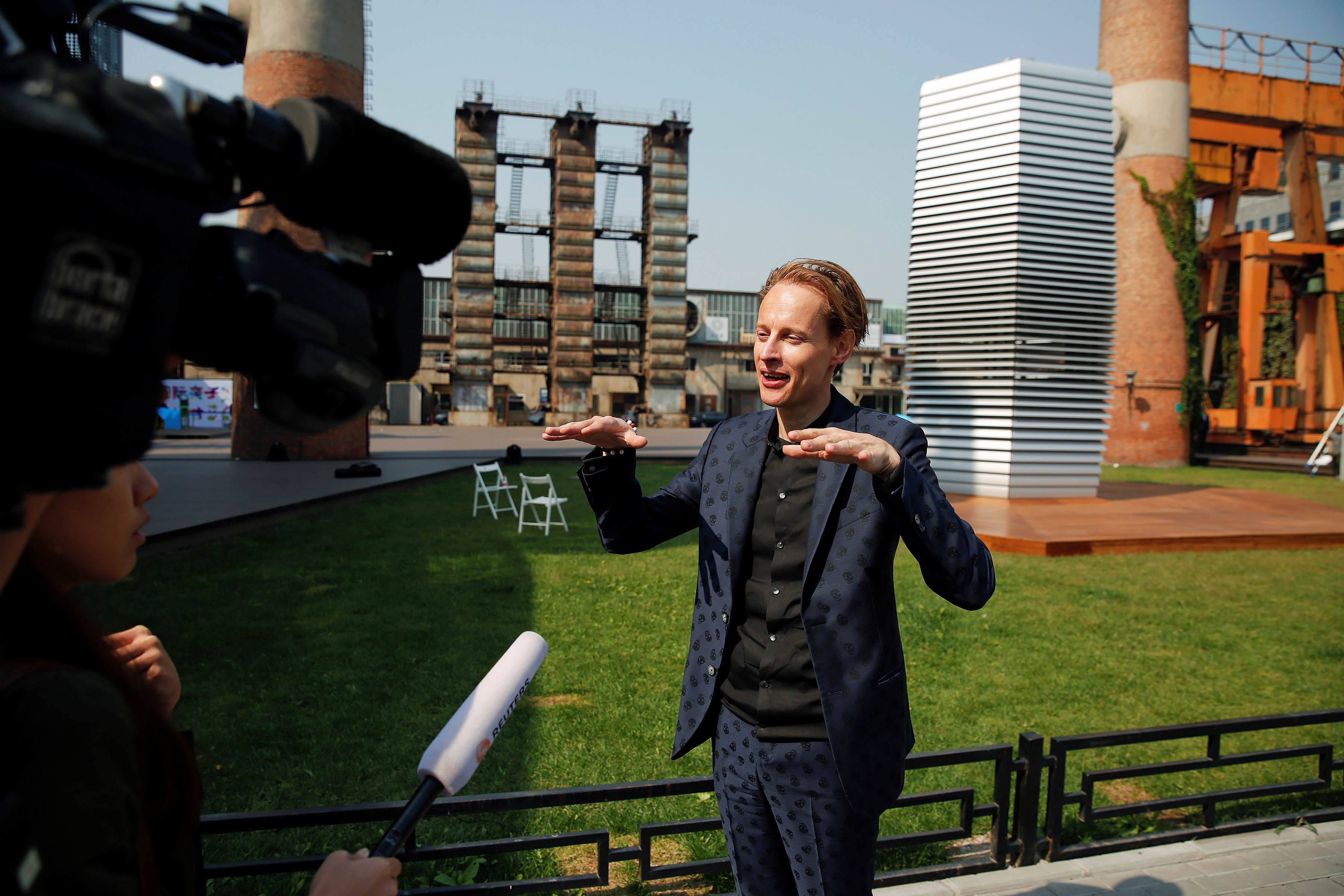 Dutch artist Daan Roosegaarde stands in front of his smog-free tower in Beijing in 2016. REUTERS/Damir Sagolj

The World Health Organization rates China as the worst country in the world for outside air pollution: More than a million of its people died prematurely in 2012 due to fumes pumped out by factories, cars, and other sources. Studio Roosegaarde wouldn’t say whether its biking system is intended to attack smog on the city-wide scale, as it’s still a nascent idea. Right now, it seems like the technology is intended to help protect the lungs of individual riders. “We are still in the concept stage, which is too early to answer this question,” says spokesperson Jane Lee, “but it is to release the air around/to the cyclist.” 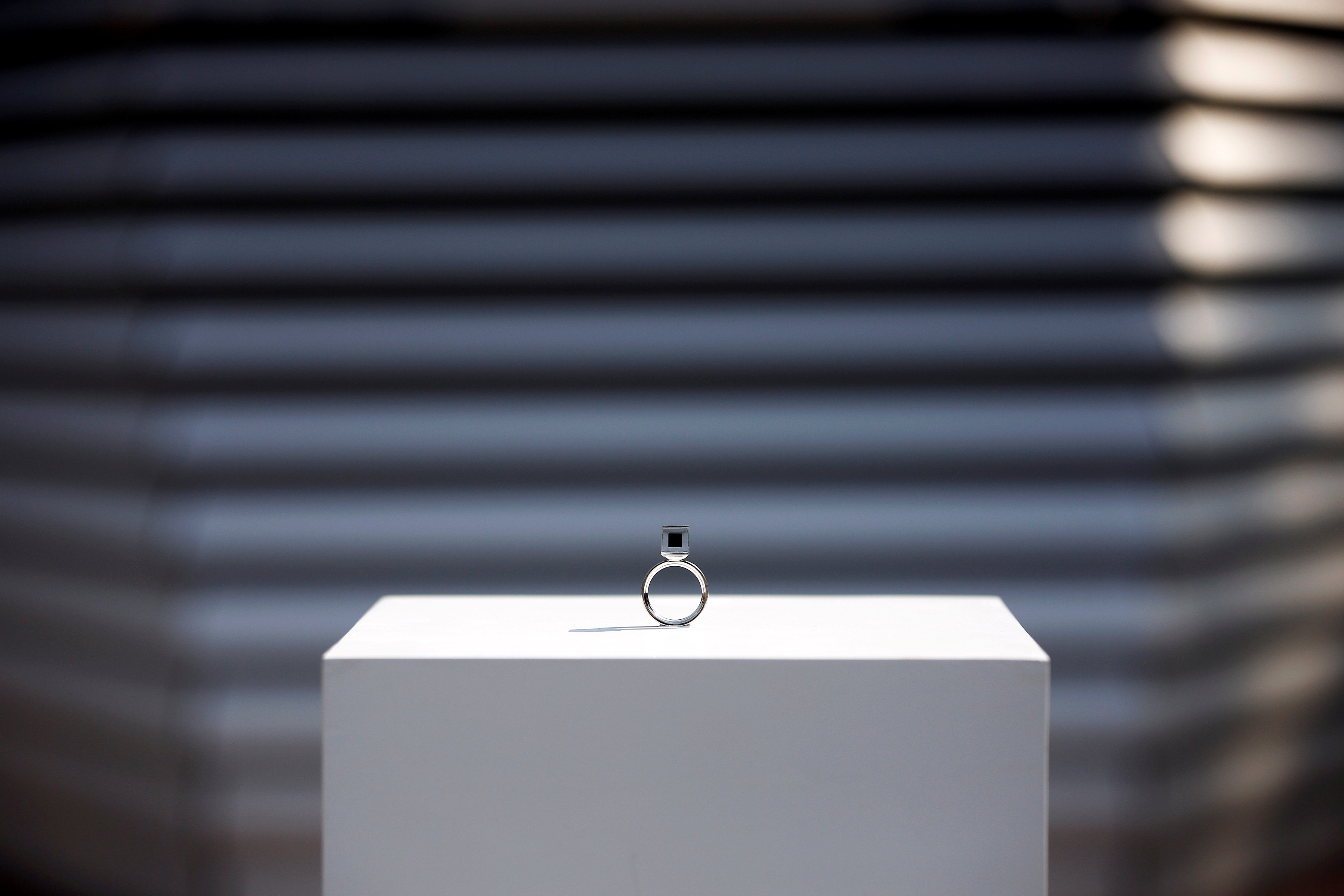 Tennesseans might not be too worried about climate change, but they sure love electric cars