Someone tried to extort Radiohead. The Karma Police showed up. 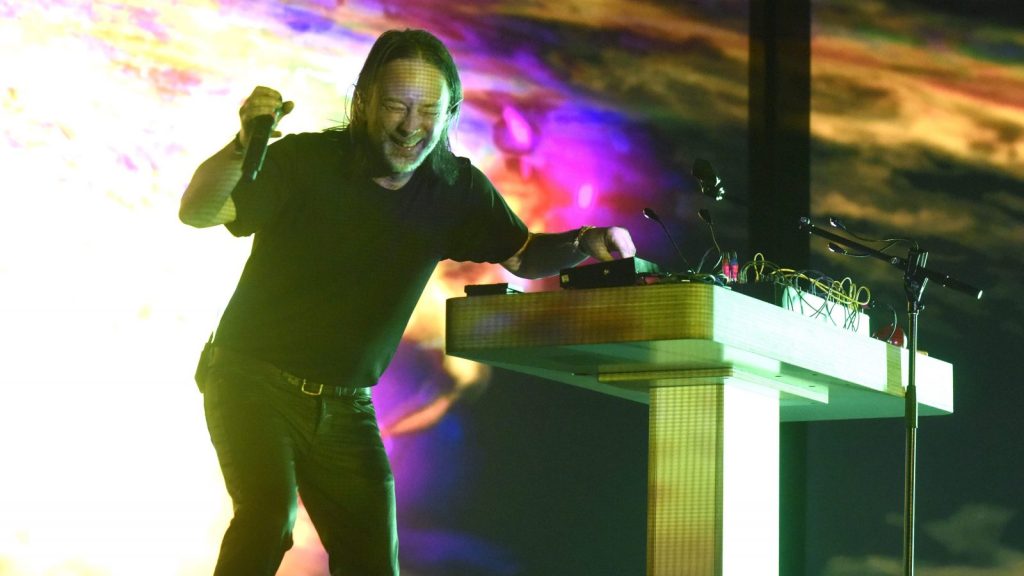 Someone tried to extort Radiohead. The Karma Police showed up.

This week, Radiohead frontman Thom Yorke was hacked by an anonymous individual. But there’s a silver lining to this Idioteque tale, and it’s climate-related.

The hacker held hours of unreleased tracks from OK Computer recording sessions hostage, demanding a $150,000 ransom in exchange for the safe release of the archive. But Yorke isn’t the type to stay under anyone’s Thom for very long.

On Tuesday, Radiohead made the huge collection of unreleased recordings available to the public. And here’s the best bit: The proceeds from the sales will go to climate activist group Extinction Rebellion. Looks like this hacker just got a visit from the Karma Police.

The organization has been busy the past several months staging a massive “die-in” at the Natural History Museum, shutting down parts of London for protests, and staging demonstrations across Europe and the U.K. in the name of climate action.

Clearly, Radiohead is a fan of the group’s eye-catching antics. The band is making the 18 hacked minidisc recordings — about 18 hours of new content for Radioheads to obsess over — available on Bandcamp for 18 days for the low price of 18 pounds (around $23). “Instead of complaining – much – or ignoring it, we’re releasing all 18 hours on Bandcamp in aid of Extinction Rebellion,” lead guitarist Jonny Greenwood said in a statement posted to Twitter. “So for £18 you can find out if we should have paid that ransom.”

Extinction Rebellion said the band’s move constituted “unprecedented support.” And, on top of it all, the group gets to use the song “Idioteque” in a new promo video. Sometimes it pays to be a climate activist!