Spring is here! And so are the semen trees. 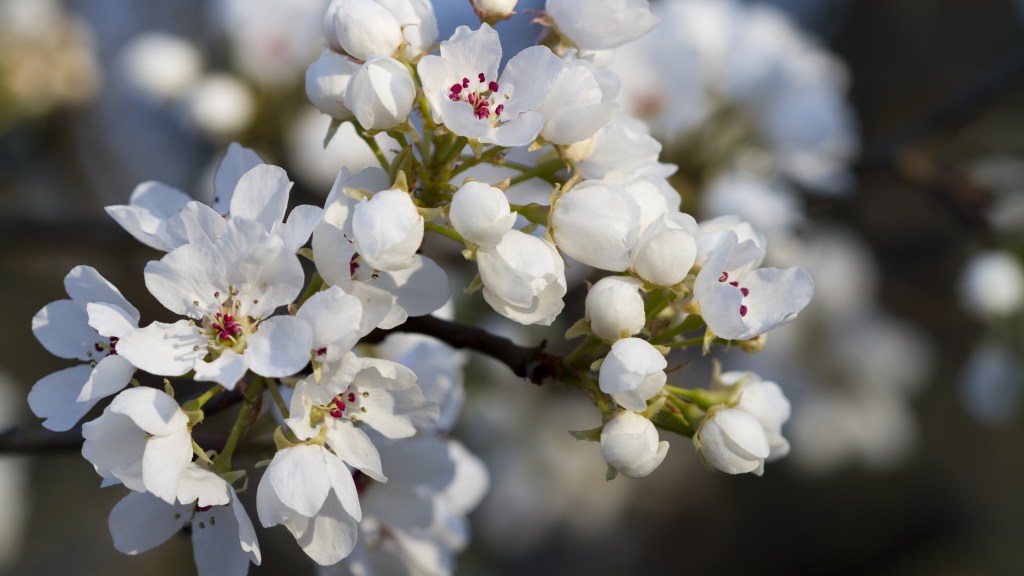 Spring is here! And so are the semen trees.

People say Asheville, North Carolina, is a beautiful town, and its beauty lies mostly in the landscape. Nestled deep in the North Carolina hills, Asheville is especially lovely in the spring, as color comes back to the Blue Ridge Mountains. But there is a problem with Asheville in spring: It smells like shit.

“Why does it smell like semen around here?,” she asked as we walked downtown with my family.

Bradford pear trees, also known as the Callery pear, have small, white petals that turn to dark green foliage as the petals drop. They are pretty, but they are also the bane of springtime in Asheville. Urban Dictionary describes it as a “cross between old semen, dirty vagina, and rotting fried shrimp. Common throughout the South,” the linguistic authority continues, “these trees are pleasantly located near eateries and other fine establishments.” This is certainly true in Asheville, where a lovely outdoor lunch is made all the more ripe by the stench of rotting semen.

And Asheville is hardly alone. A native of China, the Bradford pear is now an invasive species, spreading across the world to “almost every city and town to some degree or another,” according to horticulturalist Michael A. Dirr. Dirr also, seemingly without irony, writes that Bradfords “tend to develop rather tight crotches,” although their crotches are unrelated to the smell. According to the 2006 tree census, Bradford pears accounted for over 10 percent of New York City’s nearly 600,000 trees, making it the fifth most popular tree in the city.

Bradfords were introduced to U.S. cities and suburbs in the 1964 by the U.S. Department of Agriculture as a decorative tree prized for its appearance and fast growth, but quickly spread beyond where they were planted, as invasive species do. Now, these pretty but stinky trees outcompete other plants in many areas, taking valuable resources and edging natives out of their own ecosystems. Despite efforts to replace them from Missouri to Boston, the problem of Bradford pears and other invasive species will only grow worse in the era of climate change, with spring starting earlier and at warmer temperatures. Invasive species intensified by climate change is one of the leading causes of biological diversity loss worldwide, according to the National Park Service. And Bradford pears are now in an estimated 25 states and over 150 countries, stinking up the globe, and taking over land where they aren’t meant to be. “When you see those fields of white flowering trees, please don’t get giddy with excitement over pretty white flowers,” writes the Asheville Citizen-Times. “What you are looking at are Callery pears destroying nature.”

If it hasn’t already, the semen tree problem could soon reach a city near you, just like it has in my hometown. So remember this for the future: The stench of rotten ejaculate that wafts around you each April is just a tree reminding you that after the long winter, spring, finally, has come.