Stuck in holiday traffic? These are our 10 favorite podcasts 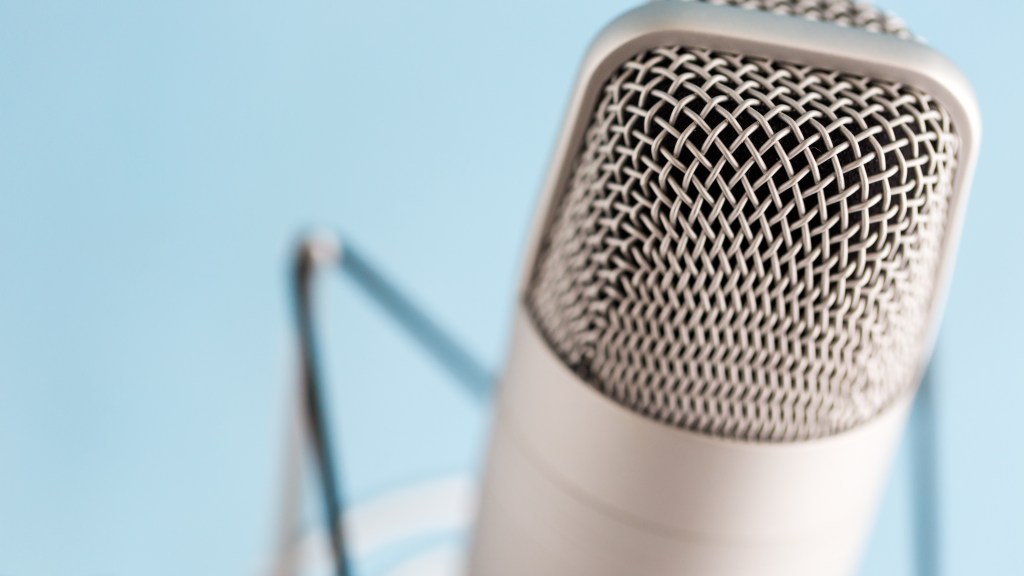 Stuck in holiday traffic? These are our 10 favorite podcasts

It’s been a good few years for audio. From the massive success of public radio podcasts like Serial and Invisibilia to the rise of for-profit podcasting networks like Radiotopia and Gimlet, talk is no longer solely the purview of NPR nerds and shock jocks. Everyone, it seems, loves podcasts. Us, too. Here are a few of our favorite podcast episodes of the year:

1. The Guardian: Keep it in the Ground

This whole series is worth listening to, but start here for the backstory to the Guardian’s hugely important coverage of climate change in advance of the Paris climate talks.

“From the dawn of human civilization, to the end of days: Concrete will outlast us all,” says host Adam Davidson. Learn the surprisingly fascinating history of concrete — and how this ubiquitous product is contributing to some very big problems.

3. Planet Money: How Solar Got Cheap

Is solar going to save us? Why don’t we all have panels on our roofs? Find out here.

The West collectively freaked out when Cecil the Lion was killed in Zimbabwe this year. But what’s the real story? And might big game hunting actually be good for animals? Radiolab has some surprising answers.

Grist’s own Amelia Urry joined the Adaptors to talk about what’s killing Australia’s coral reefs — and how they might be saved.

Host David Remnick speaks with New Yorker contributor Elizabeth Kolbert about the Paris climate talks — and why they matter. It’s an insightful conversation into international politics, and it’s more hopeful than you’d think.

8. Stuff You Should Know: How Droughts Work

What exactly caused the Dust Bowl and might it happen again? Stuff You Should Know breaks it down.

9. Inquiring Minds: Can Geoengineering Save the Planet?

Inquiring Minds spoke with climate scientist Ken Caldeira on the potential of geoengineering to fix our climate woes. Could it save us? Or could it kill us?

10. Salt of the Earth: Rancher, Will Harris

Hosts Craig Cannon and John Swope interview Will Harris, a Georgia farmer who turned a fourth-generation family ranch into a multimillion dollar empire. Listen for more on efficiency tradeoffs, sheep jokes, and the debt required to build this sustainable meat business. [Full disclosure: Grist managing editor Darby Minow Smith sent SOTE on the path to Harris. What can we say? She has good taste.]