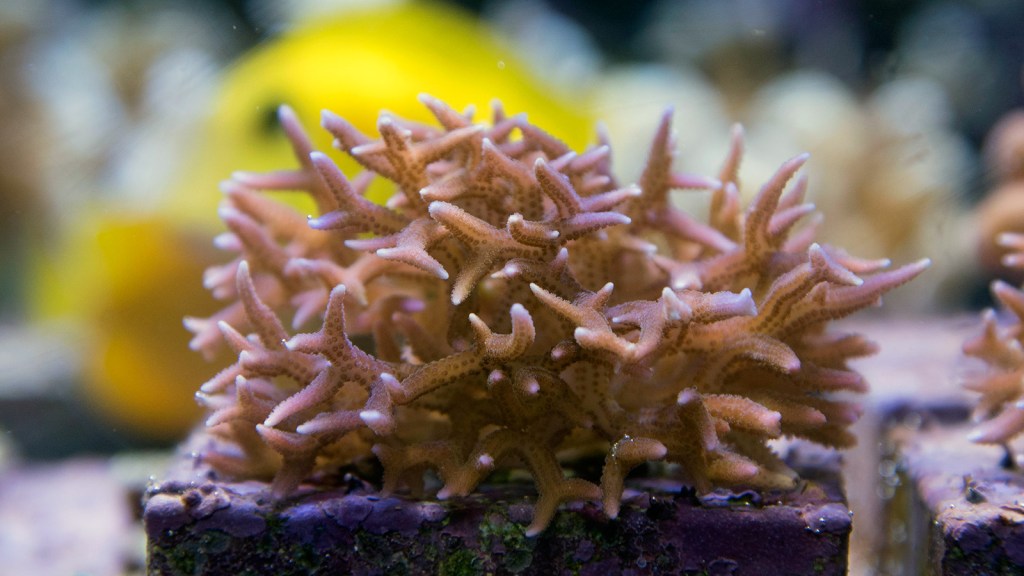 We’re big fans of The Adaptors here. The power-duo podcast team of Flora Lichtman and Katherine Wells spent the year digging up the weirdest stories stories at the intersection of climate change and human nature. They talked about lichens and yaks, Earthships and space stations, whether we should engineer humans to be smaller or just stop having babies, and even the theoretical possibility that Earth may someday experience the Ratocene. They got you to confess your climate sins, which were numerous, familiar, and often hilarious. Seriously, check them out.

So when I found a story about the humans trying to engineer a better coral reef, one that stands a better chance of surviving climate change — you know who I called.

We talked about “assisted evolution” — what it is and isn’t and how it could play a role in the way we think about conservation in the future. Take a listen:

You can read my story here.