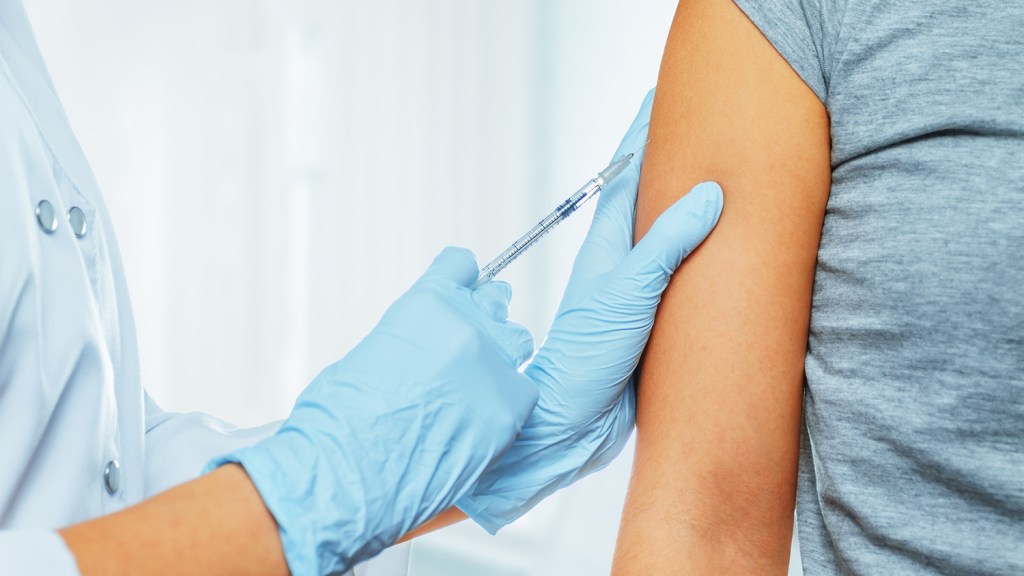 Picture the anti-vaccer. She wears all-natural fibers and lives in San Luis Obispo. She eats organic and limits her kids’ screen time. She reads her horoscope every day but doesn’t take it too seriously, and she firmly believes in evolution, climate change, and sex-safe education. She votes Democratic. She has nothing in common with Tea Partiers, she thinks, and believes they are so far apart politically that their Venn diagrams will never overlap. But here, she is mistaken.

[Study author Lawrence] Hamilton and colleagues found that at least in two U.S. regions, Republicans — and especially Tea Party supporters — were more distrusting of scientists not only on the subject of climate change, but also on vaccines. …

Why would conservatives or Tea Party members be distrustful of vaccines? One possible reason is distrust of the government — the Centers for Disease Control champions vaccines — or of state-mandated vaccinations.

But as Hamilton notes, you could also postulate, in the abstract, that anti-vaccine views would more appeal to the political left because of “concern about chemicals and big corporations,” as the study puts it. “Before looking at the data, you could make the argument either way,” says Hamilton.

The data, however, further support the idea that when it comes to vaccines, doubt or rejection is hardly the exclusive province of the political left.

While the study was limited to only two states and can’t be taken as representative of the entire American population, we would still like to extend our hearty congratulations to left-wing anti-vaccers on finding common ground at the other end of the political spectrum. We’re sure Jenny McCarthy will be thrilled.